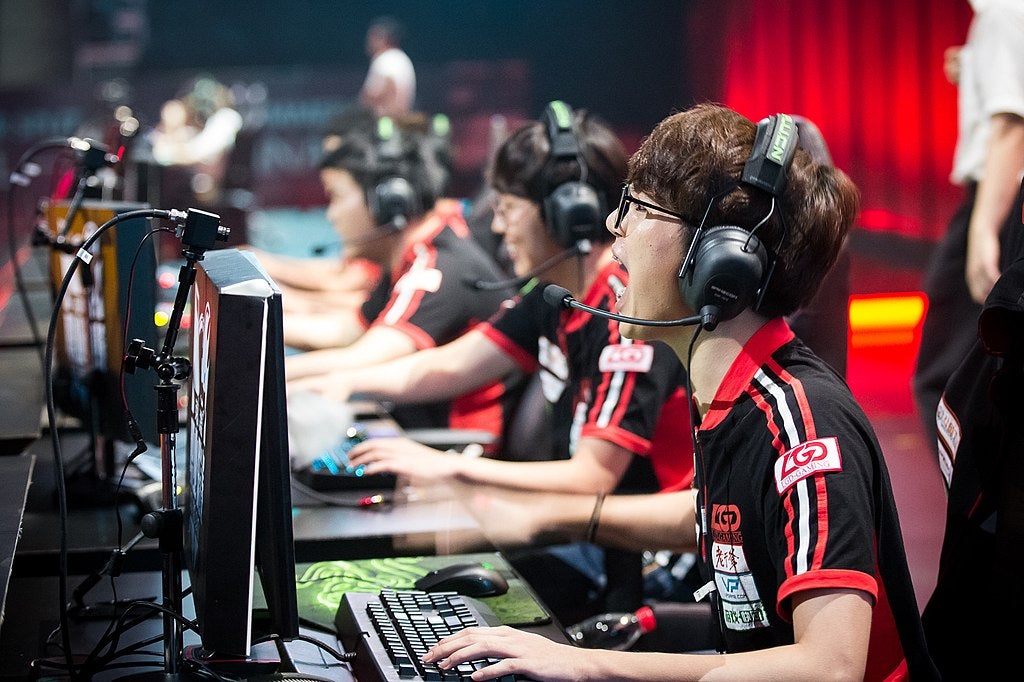 Players competing in a League of Legends tournament. (Wikimedia Commons).

For a long time, China has criticized online games, claiming they are harmful to the mental health of not only children but also adults. China will now moderate the duration of time spent by children on video games to three hours at most every week. This dramatic restriction came as a blow to the world’s largest mobile gaming platforms as Beijing stated it would proceed with the campaign to control the expansion of large technology companies.

Gaming platforms can only provide their games to minors from 8 p.m. to 9 p.m. during holidays, weekends and Fridays. Before this, there was a major set-up of previous restrictions in 2019 where minors played for one and a half hours daily. Investors who had prudently returned to Chinese stocks recently are likely to be petrified by the rocketing restrictions on the lucrative gaming business. This ruling is the harshest to date and will practically do away with most spending by minors, which was already low due to the previous restrictions.

Why is China doing this?

China has constantly lambasted video gaming, claiming that they are affecting young people negatively. The government announced the initiation of a gaming regulator in 2018 in response to concerns about shortsighted children. The same year, the government sanctioned a halt on approvals for new video games, which brought losses to the industry for nine months. Although some of the largest game corporations responded proactively, the reinforcement of this rule did not change.

While China might seem like the villain, video games are indeed harmful. The World Health Organization recently listed that gaming addiction is now categorized as a mental health disorder condition for the first time. Further studies are being conducted concerning the matter, as different health organizations have conflicting opinions. Some countries have pointed out gaming as a significant public health problem, and there are private addiction clinics to treat it.

The China Internet Network Information Center reported that in 2018, more than 30% of children were suffering from gaming disorders. In addition to setting time restrictions, online gaming platforms must link to a state anti-addiction system. China hopes to control the rapidly increasing casing of gaming disorder through these restrictions.

How the young generation is bypassing the ban

Despite receiving instructions not to play video games, some children continue with their daily activities. The rules are unambiguous on the repercussions online platforms would face if they disobeyed China’s orders. So, no gaming corporation is willing to go behind China’s back. However, the next generation has decided to simply bypass the ban. The most commonly used method is activating their VPN and changing their location.

This way, they can play their games as usual, but with different names and locations. For instance, a kid can block their current location and state that they are in the US, where no restrictions on gaming have been enacted. Since the invention of VPNs, different people from restricted locations have had access to specific applications and services. As much as China wants to control the growth of large tech companies in their region, they must beware of such technologies. Unless they also limit the use of VPNs, they will not have the situation under total control.

Alternatively, children under the age of 18 can use their parent’s phones to access these games. If a parent is not so strict with their child, they will play on their devices and gain access with their IDs. China can only do so much with the restriction policy that is too little, too late when it comes to regulating the video game industry.