The British Army is forming a new Ranger Regiment 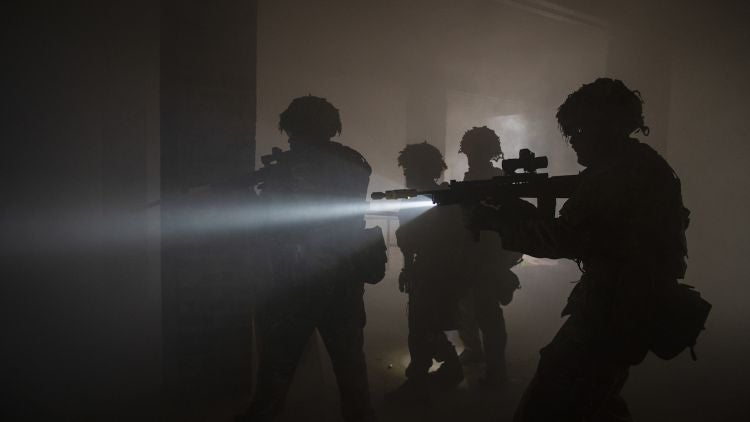 The name Ranger commands respect in the military community. Synonymous with top-tier units like the U.S. Army’s 75th Ranger Regiment, the Philippine Scout Rangers, and the Nepalese Mahabir Rangers, they are elite warfighters in the military community. The U.S. Army’s Rangers trace their history back to Francis Marion, the legendary Swamp Fox who employed guerilla tactics and maneuver warfare against the British during the American Revolution. The British Army, who also fielded a Ranger unit during the Revolution, are forming a new Ranger Regiment for the 21st century.

In early 2021, the UK Ministry of Defence announced the formation of a new special operations brigade, the core of which will be the Ranger Regiment. Comprised of four battalions, the regiment will be a proactive rather than a reactive force. “The best way to prevent conflict and deter our adversaries is to work alongside partners to strengthen their security and resilience,” said Defence Minister Ben Wallace. “These Ranger battalions will be at the vanguard at a more active and engaged armed forces.”

Over the next four years, £120 million will be invested into the formation of the new brigade, with the Rangers receiving a portion of the funds. The thousand-strong regiment is scheduled to be established in August 2021 and hopes to deploy by early 2022. To build its ranks, the Ranger application is open to all members of the British Armed Forces. However, the regiment will begin an exclusively infantry unit. Four specialized infantry battalions, 1 SCOTS, 2PWRR, 2 LANCS, and 4 RIFLES have been selected to seed the regiment. They will form the nucleus of what will eventually become an “all-arms, all-Army” unit.

As global threats evolve, so too must the warfighters that meet them. Basic infantry skills will be vital to any prospective regiment applicant. However, Rangers will have to adapt to the complexities of the modern battlefield, “Matching brainpower with firepower, data and software with hardware,” said Chief of the General Staff, General Sir Mark Carleton-Smith.

The new Ranger Regiment will be routinely deployed around the globe, supporting allied nations in defense and security operations. “They will be able to operate in complex, high-threat environments, taking on some tasks traditionally done by Special Forces,” the Defence Command Paper said. “This work will involve deterring adversaries and contributing to collective deterrence by training, advising and, if necessary, accompanying partners.” So far, Mozambique and Somalia have been announced as two countries under consideration for the Rangers’ first deployment.