Spies can now use modified DNA to send secret messages 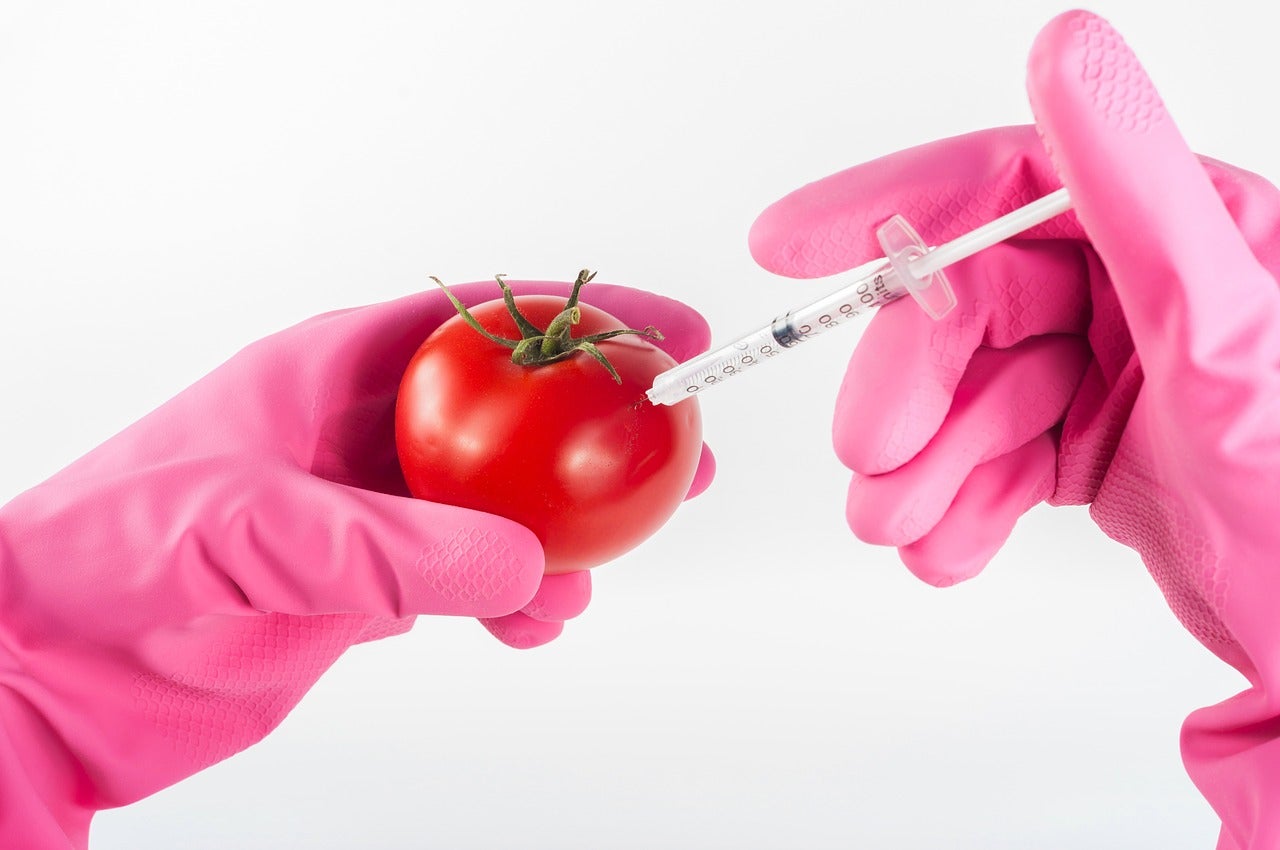 The world of espionage requires two equally important things: access to information and a means of getting that information back to the other side. Modified DNA might make that a little easier.

Throughout history, spies have concocted many different means of secret communication. In the earliest days of modern spycraft, ink and paper had to be concealed from prying eyes. Spies wrote with anything that could be used as a kind of invisible ink, everything from lemon juice to semen. Hey, sometimes spycraft is just stressful.

As technology advances, using biology to enhance the ability to send covert messages is only increasing, but in a very different way.

Transmitting secret messages via radio or morse code carries risks. Israeli spy Eli Cohen ascended to a high rank in the Syrian Defense Ministry over four years by befriending important people in the Syrian government. The entire time he was transmitting information back to the Mossad through radio. He was caught red-handed during a transmission.

Being able to deliver information will always be the most secure means of communication. Over time, complex cyphers, micro-dots that can hold thousands of documents on a mark the size of a period, and dead drops of actual documents were solid means of getting that information back to handlers. Spy agencies developed incredible technology to obtain information.

A new biological means is taking that technology a step further, using specially-modified strands of DNA to imprint messages on a molecular level.

Though the process is complex for the layman (at the moment, don’t sleep on the CIA’s technological engineers) anyone looking to send a secret message can create a strand of DNA with the coded message. Only the receiver will be able to decode it, and possibly even know it’s there.

Like the microdot, the hidden DNA message can be pasted on a dot in a standard letter and simply mail it to whomever is intended to receive it.

According to the New York Times, the procedure was developed by a civilian, Dr. Carter Bancroft, professor of physiology and biophysics at New York City’s Mount Sinai Hospital.

The idea is to arrange the four nucleotides that comprise DNA into a simple encryption cypher using the letters that denote the nucleotides: A,C, G, and T, then marking them with “primer” DNA. It would be mixed with human DNA and sent off. The receiver would have the key to the cypher.

DNA manipulation can be a useful way to send messages because of the complexity of human DNA. It can be “chopped up” into 30 million different strands.

The Mount Sinai researchers then hid the DNA onto a microdot in a regular letter and mailed it through the U.S. Postal Service.

Once received, a spy agency would then use techniques common in DNA laboratories to replicate the strand containing the hidden message, so long as they know the “primer” sequence. If an intercepting agency suspects a DNA microdot but doesn’t know that sequence will have 30 million possibilities to sift through.

Until the Alan Turing of DNA cyphers is born, that is. To get the general idea of how it works, watch the video below.