This is how ants wage war - We Are The Mighty

This is how ants wage war 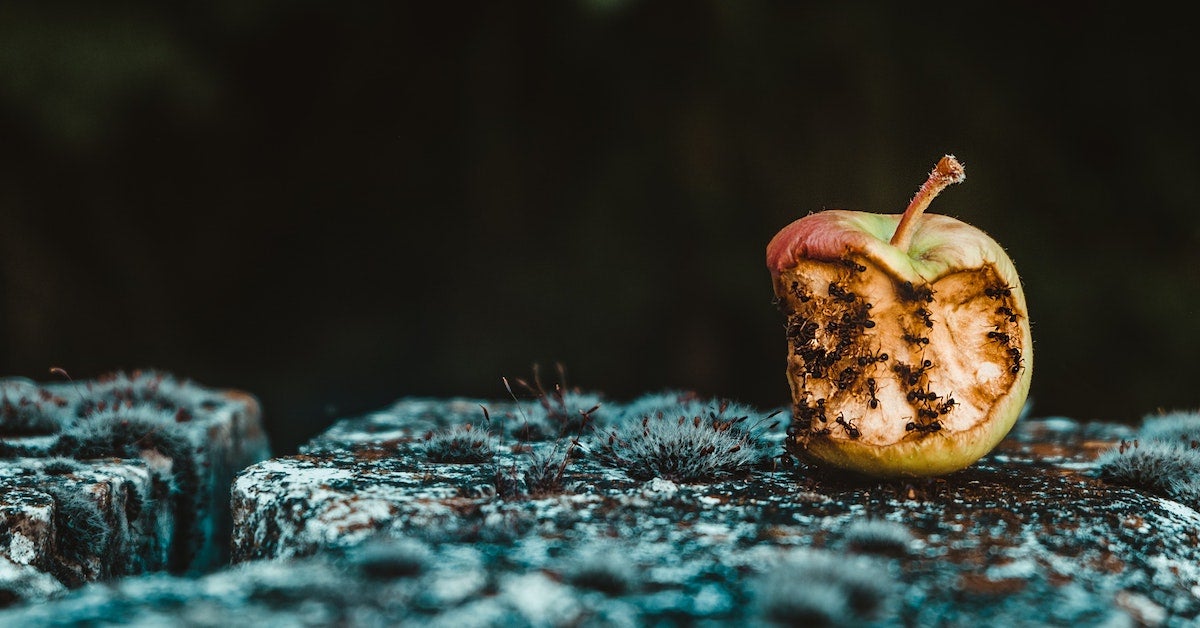 The fog of war and its consumption of life is not unique to the hands of man. Various animal species engage in war or war like hunting patterns; Ants vs termites, bees vs hornets, some prime apes and more. Out of all of Earth’s creatures, no other can compare to humans like the ant. To ensure the continuation of the colony the end justifies the means. Ants stab each other, use chemical weapons, and even enslave other colonies. This is how ants wage war.

The North American Army Ant (Eciton burchellii), will establish an area of operation. The scouts conduct a search, it often leads to colonies discovering each other. As a result, there is a border dispute, and each side will send out a lone ant to stand off in a competition of height that represents the strength of each other’s colonies. The shorter ant will back down and the colony will surrender some of its territory.  If the victorious colony believes it can win all the territory through war, they will launch an all-out invasion. They will use sheer numbers to overwhelm the enemy without the use of scouts. This is total war, no mercy. Men, women, children are all fair game in the name of expansion.

Societies with population explosions, that extend into the millions, are prone to large-scale, intense, tactical warfare. It’s a nature of battle only possible among communities with plenty of excess labor force.

Ants are an invasive species by nature. No matter how hard humans try to exterminate them they grown more powerful by the day. Based in every country, every clime and place, like a Marine Corps but with a Napoleonic complex.

Big-headed ants (Pheidole megacephala) are an invasive species from Southern Africa and they use chemical warfare and deception to destroy their North American counter parts. For instance, Big-headed ants engaged in battle they will spray the enemy with pheromones that overpowers the pheromones of the enemy ants. The survivors of the battle will return to their colony and will be misidentified as foreign troops. All survivors are killed by their own brothers in arms.

If you think about the worst invasive species, ants frequently show up on those lists, and big-headed ants are among the most problematic.

Andew Saurez discovered that the diet given to Big-Headed ant species during larval development will dictate what job they have in the colony. Different foods will cause the ant’s hormone levels to change and that is what decides if they will be equipped with huge incisors and a big head or become a worker, nurse, etc.

Slave-maker Ants (Chalepoxenus) are another notorious species of ant that infiltrate host colonies disguising itself in pheromones, kill the queen and all the adults, then force the newborn ants to care for and defend the slavers and their young.

Among the approximately 15,000 known ant species, slave-making has been recorded in only 50. – Susanne Foitzik of the Johannes Gutenberg University Mainz

It is eerily similar in the way ants wage war and humans. We humans are an invasive species fighting for resources and the expansion of borders. Using deception and chemical warfare to confuse and kill the enemy and, in a way, create false flag operations that make each other kill their own. This is a testament to how humans do not have a monopoly on war.

It is a common sentiment that animals are innocent and incapable of battle. Yet, new discoveries in the animal kingdom contradict popular opinion with facts that warfare is a natural means to an end.

To revolt, to rebel against oppressors, to live free or die trying – liberty is as important to ants as it is as to humans. A cause worth going to war for.