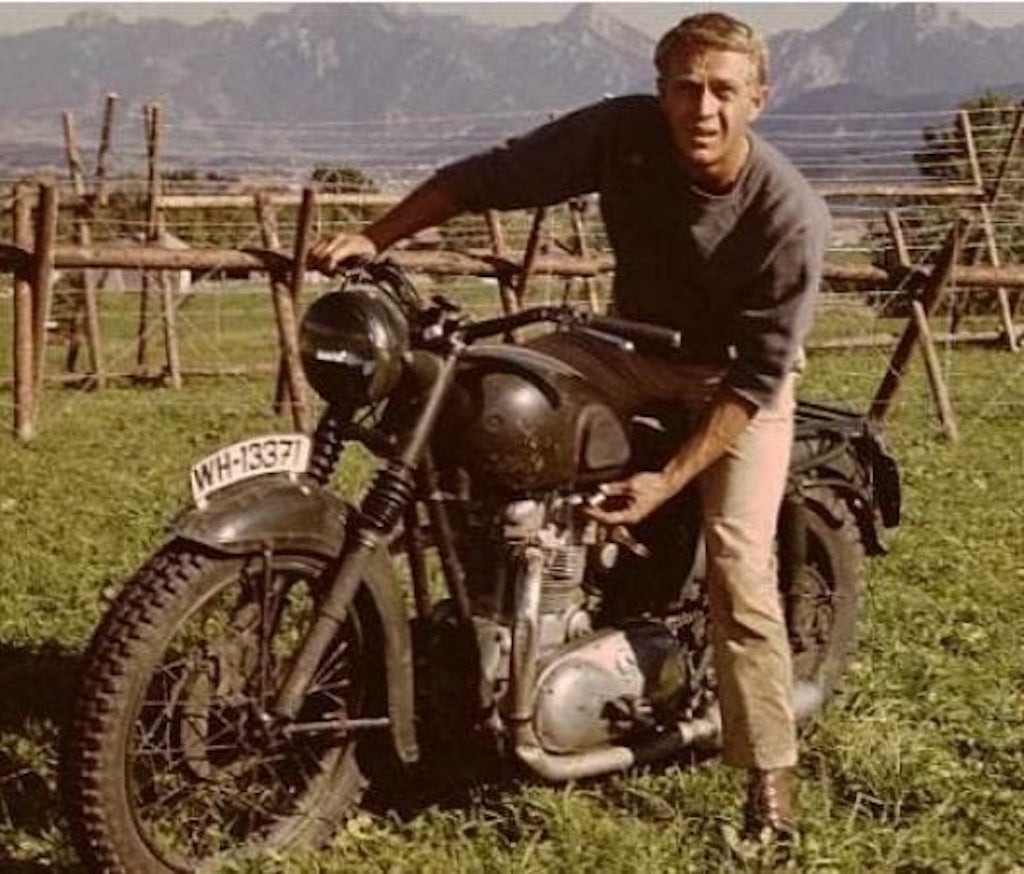 William Ash wasn’t going to wait for the United States to enter World War II. He left for Canada from Detroit in 1939 to join the Royal Canadian Air Force to take his own fight to the enemy.

And he lost his American citizenship for his effort.

By 1941, the Texas native was in the Battle of Britain, flying his Spitfire fighter over London and the English Channel, taking down Hitler’s Luftwaffe one plane at a time. In 1942, Ash was shot down over the Pas-de-Calais.

He only ever managed to shoot down one bogey.

After his capture in northern France, he would spend the rest of the war as a prisoner, but he wouldn’t make it easy on the Nazis. Instead, Ash became something of an escape artist, attempting to break out of Nazi prison camps so many times, he lost count.

“My idea was always to get on the other side of the wire and run like hell,” he once told a close friend.

His schemes were as simple as running away from a work detail to more complex plans like digging a 100-yard tunnel through a latrine hole.

Here are five of his ballsiest POW escape attempts.

The best way to avoid detection is to simply pretend you belong in whatever place you’re in. After Ash was first shot down, he made his way to Paris with the help of the French Resistance.

Instead of evading into the woods, the pilot attempted to hide in plain sight — by visiting museums, bathhouses, and galleries as if he were simply a tourist.

He was eventually captured by the Gestapo, who brutally beat the pilot and almost executed him. Luckily for Ash, the Luftwaffe intervened and claimed him as its prisoner, considering his RCAF status.

A BBC Magazine story about Ash’s time in camp Oflag XXIB in Poland details this complex escape plan. For three months, a team of diggers would crawl through a trap door in a toilet seat attempting to dig a 100-yard tunnel from the latrine to the woodline.

It was March 1943 when the POWs made their move through the tunnel. Disguised in modified uniforms and carrying forged passports, 35 of the men escaped the camp. Unfortunately, most were hastily recaptured.

The daring Ash traded identities with another POW, Don Fair, as Fair was being transferred to Stalag Luft IV in modern-day Lithuania. Since the guards of Stalag Luft IV didn’t know he had a record of trying to escape, so they wouldn’t be ready for his many escape attempts.

He immediately escaped his new camp and made his way to a beach, where he found a boat. Ash ran into a few guys in the middle of a field, and after telling them he was a downed American pilot, they informed him that they were German soldiers growing cabbages.

4. Why not escape through the shower drain?

Ash’s first major escape attempt involved a shower drain. The idea was to stay put for a while, living under the shower huts until life outside the camp went back to normal. Then he and another prisoner planned to leave without anyone sounding the alarm for missing POWs.

He and his fellow escapee filled their pants full of a high-calorie mixture of chocolate and nuts from Red Cross packages and slipped into a manhole in the shower. When the other POWs emerged to be counted, the Germans noticed the missing men and found them in the manhole.

Ash and his partner couldn’t let the Nazis know about the survival food the men used to prepare for an escape, so they ate it all. They were pulled from the shower with their faces covered in chocolate.

5. Walking Out the Front Door.

At one point, he joined up with a group of Soviet detainees on a slave labor detail. As they walked out of the prison on their way to work, Bill Ash worked his way into the group and attempted to make his exit from from the front gates.

Ash was liberated by Allied forces after a final escape in April 1945. His exploits as an escapee and the unbelievable amount of time he spent in solitary confinement (aka “the cooler) for those exploits may have earned him a spot in Hollywood lore.

According to his New York Times obituary, the character Virgil “the Cooler King” Hilts in the 1963 film “The Great Escape” was famously portrayed by Steve McQueen.

Ash denied the character was supposed to be him. He maintained that even though the escape from Stalag Luft III depicted in the film was real, he could not have joined it – he was in the cooler at the time.

Ash’s exploits are recounted in 2015’s “Under the Wire: The World War II Adventures of a Legendary Escape Artist and ‘Cooler King.’ ”