8 of the best things about a combat deployment 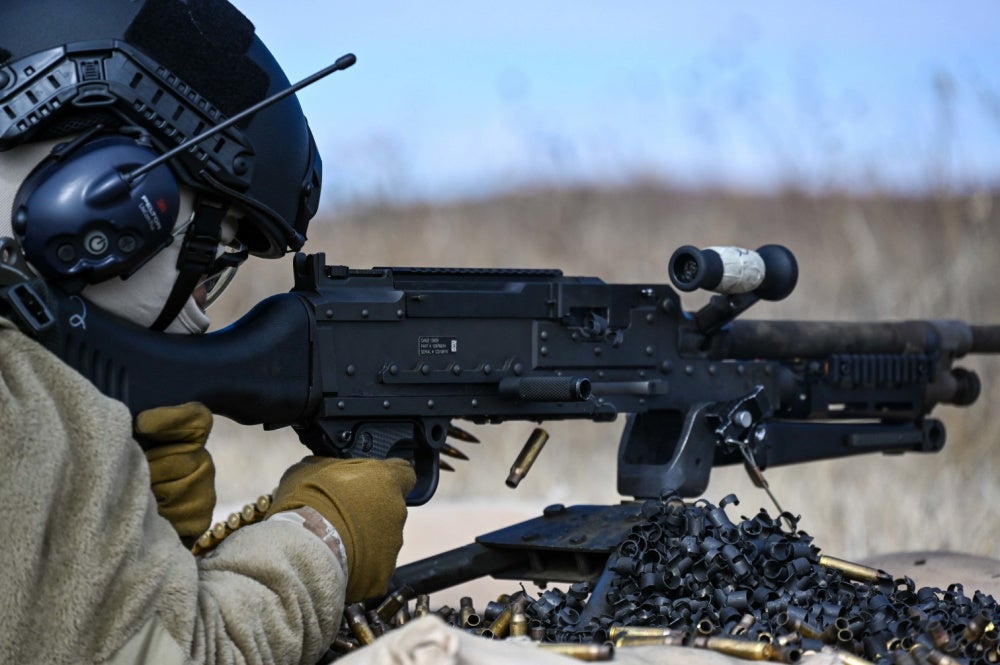 Being deployed in combat has its fair share of ups and downs. Things can be very dull one minute, then quickly turn south the next.

Although deployed service members work seven days a week, there are few things we get a kick out of that most people will never see or understand.

Related: 7 best ways to pass time on a combat deployment

So, check out eight of the best things about a combat deployment.

1. The crazy excitement after getting into your first victorious firefight.

We trained for several months in some pretty hectic places, but it all seems worth it when your squad works together and takes down the bad guys the first time. That feeling is freakin’ motivating.

2. Blowing up the bad guys with mortars.

Sometimes, the enemy thinks they’re slick since you’re on their home turf. F*ck that!

No matter where you’re at in the world, once a grunt unit learns of an enemy position and calls in for mortars, it’s game over for the bad guys.

3. Calling home for the first time after combat.

Hearing the supportive voices of friends and family back home can restore lost morale in a matter of moments.

There’s nothing like hearing the sounds of an A-10’s powerful cannons raining down hot lead onto the enemy’s position when you finally get “air-on-station.”

Frequently, we run out of beef jerky, baby wipes, and fresh socks. So, once your name is called out and you’re given a large care package of goodies? That feeling is epic.

6. Making it back to the FOB with nobody hurt.

Every time we leave the wire, it’s impossible to predict who isn’t coming back.

So, after you return to the safer confines of your FOB, it’s okay to finally exhale the anxiety out of your chest — your military family is okay.

7. Building an unbreakable brotherhood with your boys during combat.

Hugging your family — who supported you throughout the long deployment — is an incredible feeling.