The complete guide to Air Force bases - We Are The Mighty 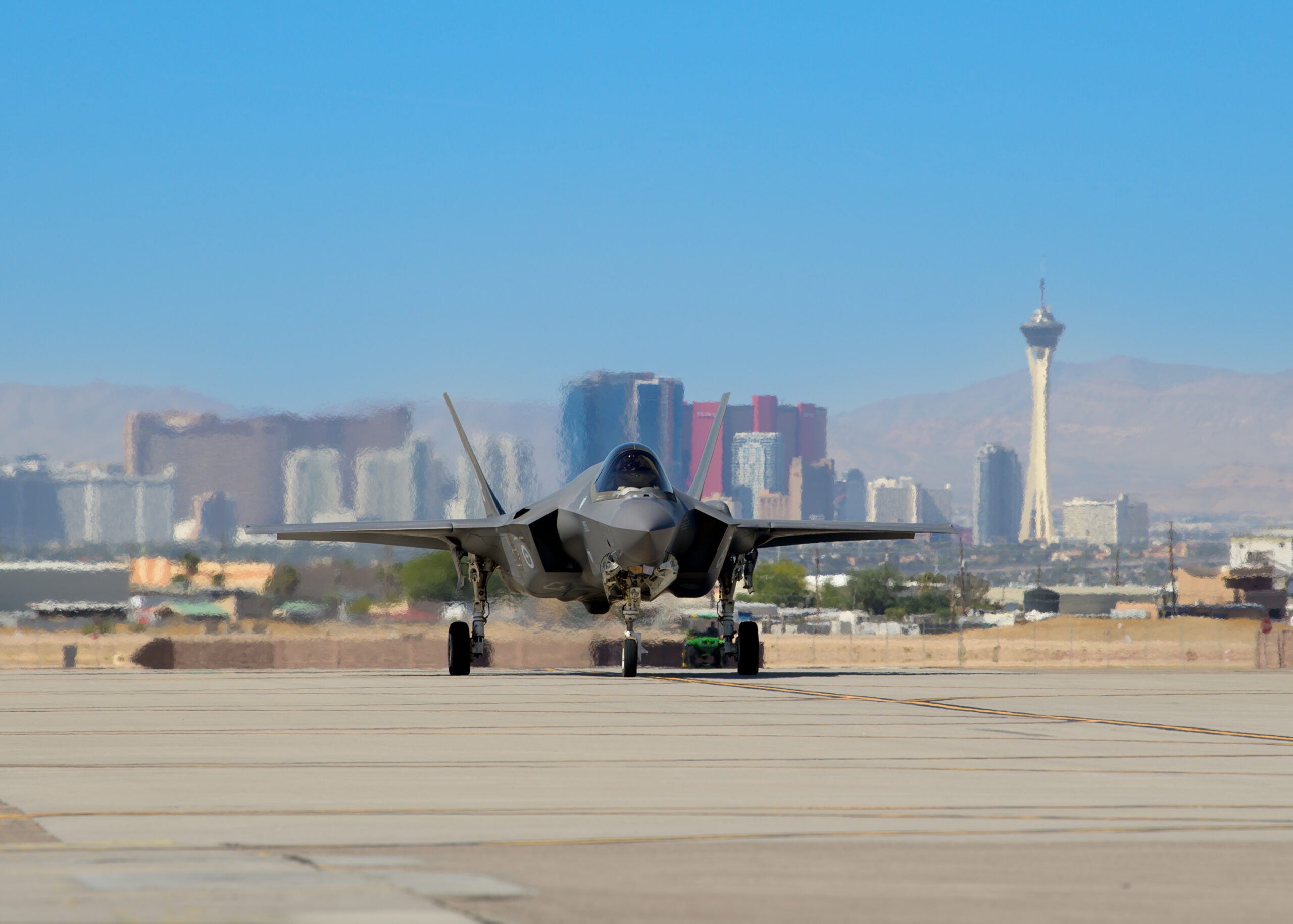 Looking for info about Air Force bases in Texas? There are seven bases in the Lone Star State! But that’s not all. You’ll find AFBs, well, just about anywhere. From Florida to California, Germany to Colorado, the Airmen can be stationed literally everywhere. In fact, Air Force bases are on three continents.

As you might expect, the number of AFBs in the world fluctuates depending on the needs of the branch. Other factors include the capabilities of weapon systems and the national defense strategies we have in place at any given time. No matter the force posture, the Air Force consistently works to increase readiness via science, tech, and innovation.

Most often, AFBs are named for notable force personnel. However, AF Reserve and Air National Guard installations sometimes take on the name of the community where they’re located.

History of the Air Force

As humankind learned to tame the skies, America’s War Department quickly realized its need for an Air Force. However, it was in 1947 that it became its own branch! Up until then, the famed pilots of WWI and WWII were part of the Army Air Corps.

Branch Realignment and Closures changed the footprint for lots of DoD installations – not just the Air Force. Many AFBs are aligned with other DoD forces these days to best reflect our county’s current needs and strategy.

Read more about the branch here.

AF installations are divided by purpose. In addition to Air Combat Commands, the branch maintains Air Education and Training Commands, AF Global Strike Commands, and AF Materiel Commands. Of course, there’s the AF Special Ops Command, Air Mobility Command, and the Space Force, too. Currently, AFBs are on three continents so the force is always ready.

How to Get on base

You’ll need a sponsor to get on base if you’re not a DoD ID card holder. Your first stop should be at the Visitor Control Center. That’s usually located at the base’s main gate. Your identity will be verified, and you’ll be issued temporary access to the base. Sometimes access is granted for only 24 hours. In other instances, you can request a 30-day pass.

Planning to head to an Air Force base for graduation? Book your lodging early and call ahead to see if you can get on an early-access list for the VCC.

Heading to Basic Training? Here’s What to Expect

Lackland is the country’s only BMT site. Expect to train in the fundamental skills necessary to be an Airman or Guardian. This includes military discipline, physical fitness, drill, and ceremonies. You’ll also be expected to live by the branch’s core values.

Before going to BMT, trainees need to complete a physical exam at their local Military Entrance Processing Station.

Zero Week is the term used for your arrival at Lackland. You’re assigned a Squadron and a Flight. Then you’re rushed to your dorm and issued both a locker and a bed. First Week includes vaccines, paperwork, and a baseline physical fitness test. During the second week, you’ll learn about potential jobs available in the force. By the fourth week, you’ll learn how to assemble, disassemble, clean, and repair an M-16. Expect the fifth week to be pretty tough. You’ll undergo a five-day training exercise that will test your mental and physical limits. But you’ll come out stronger and more prepared to be an Airman.

Questions about Lackland? Check out our resource guide.

Here are seven universal things you should know before going to BMT.

What is the biggest Air Force base?

Hill AFB in Ogden, Utah is the branch’s second largest base. The biggest base is Eglin AFB, located in northwest Florida between Pensacola and Panama City.

Can you choose your base in the Air Force?

Like all DoD duty stations, you can compile a wish list of places you’d like to go. The AF will determine your duty station based on the force’s needs.

How long is an Air Force contract?

The typical length is four years, though that can change depending on your job and the needs of the Air Force.

How many Air Force bases are there?