The complete guide to Air Force bases in Colorado 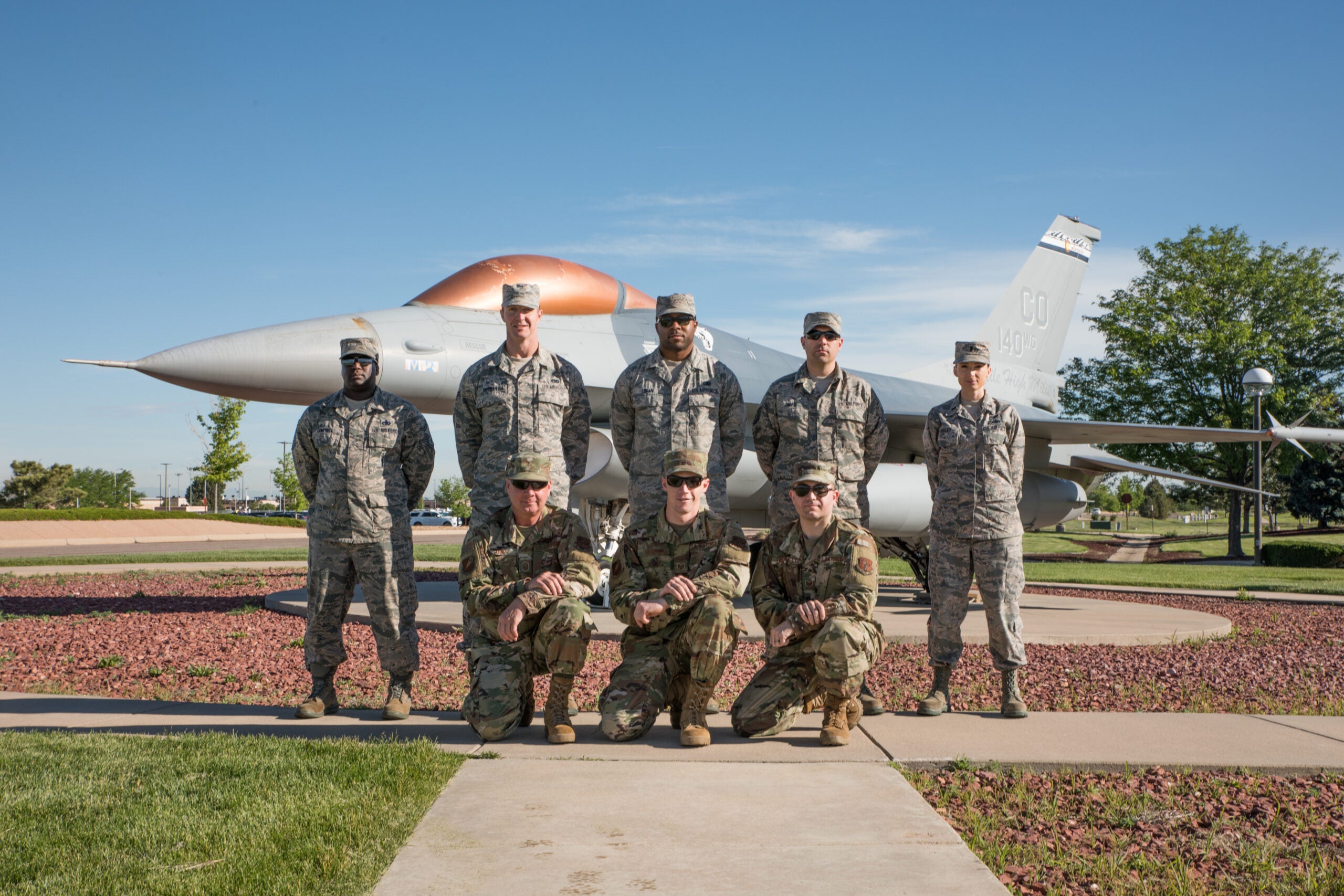 Colorado is no stranger to DoD installations. In fact, the state is home to Army, Air Force and Space Force bases. That means there’s a vibrant military community and many retirees who call the Centennial State home. So you’ll never have to worry about explaining your military lifestyle to anyone. Of course, it should be no surprise that the water-based DoD installations don’t have a presence in Colorado.

Surprisingly, most of the military bases in Colorado are centered in Colorado Springs. In fact, you’ll find three different installations there.

In Colorado Springs, you’ll find the Air Force Academy. Airmen move here to train after a brief stay at Lowry Air Force Base. It was established in 1954 but didn’t admit women until 1976. Air Force cadets undergo intense training, just like other military colleges. That means training is rigorous and intense, but not impossible. Aside from the military precision of their days, cadets get to enjoy the normal college experience. In fact, athletics play an important role at the Academy. The school maintains both football and baseball teams. It offers all kinds of sports, from water polo to gymnastics. After graduation, cadets have a bachelor’s degree in science and commission as second lieutenants in the Air Force. During graduation, Thunderbirds fly overhead.

Also in Colorado Springs is the Cheyenne Mountain Air Force Base. This is one of the most heavily guarded DoD installations in the world. That’s because it’s an intel and data collection site, so it needs to keep everything safe and buttoned up. Some parts of the installation are open to the public. However, as you might expect, a lot of it is definitely closed and classified. Wondering what’s so secret about it? Here’s why the installation is inside the mountain.

The other installation in Colorado Springs is Peterson Air Force Base. Peterson AFB provides runway support for Colorado Springs Municipal Airport. It’s one of the older DoD installations, tracing its history to 1942. Back then, the initial mission was to train pilots for photo recon missions. However, by the war’s end, the mission at Peterson changed. These days, it hosts the 21st Wing, an Air Force Wing spread over six counties. The 21st is responsible for the country’s space control and missile warnings.

Less than 20 km from Peterson is Schriever Air Force Base. Unlike Peterson, Schriever is relatively young. Construction on the base started in the 1980s, making it one of the youngest DoD installations in the world. The base’s host wing is the 50th Space Wing. The 50th is responsible for the observation and maintenance of almost 200 satellites. Collectively, the Airmen of the 50th work to deliver precise navigation and secure satellite comms both within America and abroad. You’ll also find many tenant organizations like the 21st Medical Group, the 50th Space Wing, and the 310th Space Wing.

We’re including Buckley because it recently became a Space Force installation that so many people still think of it as an Air Force base!

Buckley Space Force Base was an Air Force installation until 2021. But it’s no stranger to space travel. In fact, its first space mission happened in 1969! Located at the foothills of the Rocky Mountains, Buckley Space Force Base is nestled in a thriving military community that includes service members from all branches and a robust retiree population as well. The 300 sunny days a year mean there’s always a reason to get outdoors.

What is the biggest military base in Colorado?

The biggest installation is Fort Carson, an Army post. Check out our resource guide to Ft. Carson here.

How do I become a pilot in the Air Force?

To be a pilot in the Air Force, you’ll need to be an Air Force officer. You also need to take the Test of Basic Aviation Skills. Looking for more info? Speak with a recruiter to discuss your personal situation.

What is the best AFB to be stationed at in Colorado?

That depends. Colorado is a wonderful state that offers plenty of options for all families.

AF basic training is 7.5 weeks long. Most trainees arrive on a Tuesday of “Zero Week.”