The complete guide to Patrick Space Force Base 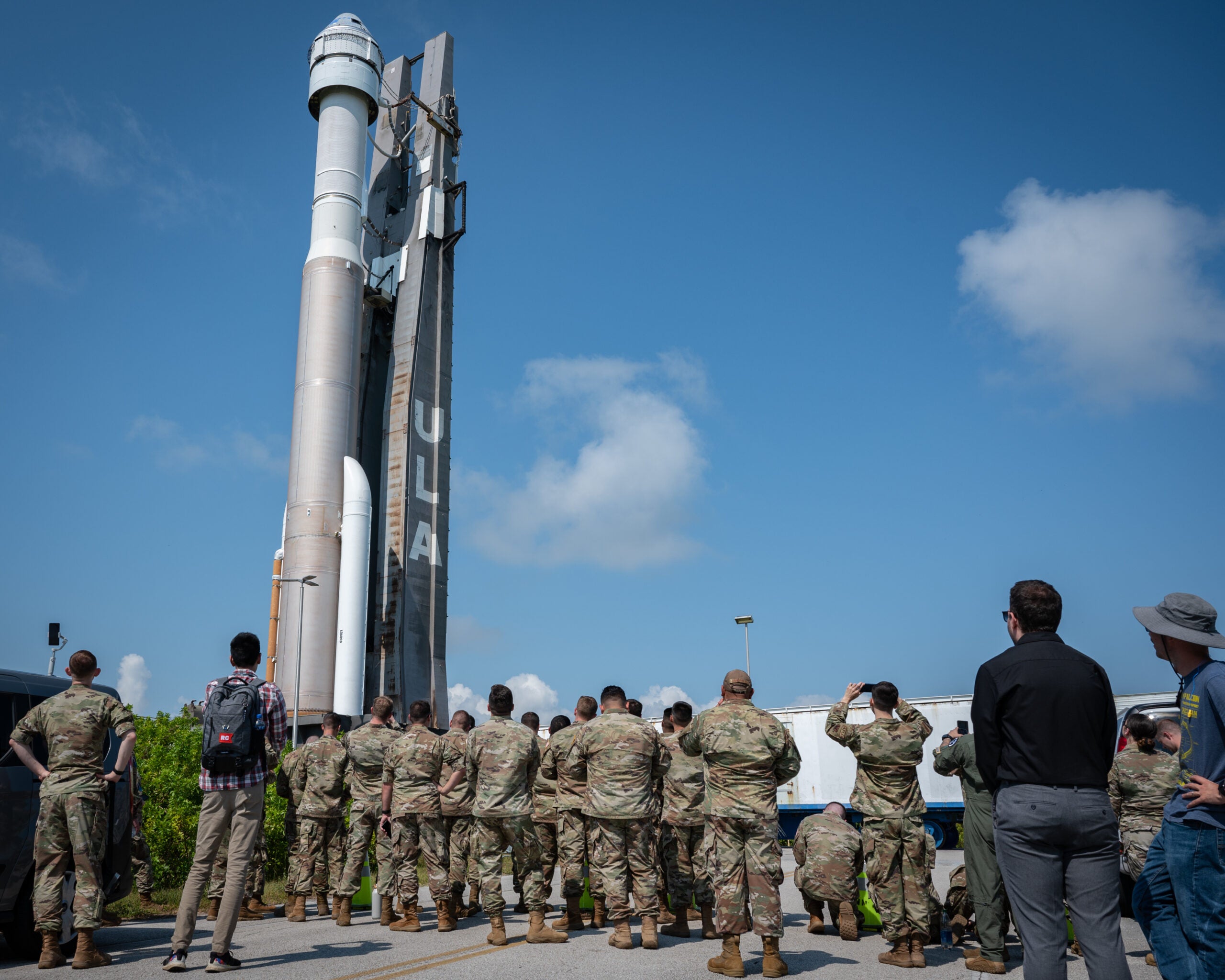 As the Space Force continues to make itself known in DoD installations across the country, Air Force bases are getting new names, new missions and new Guardians to lead the charge on the next frontier. AFB Patrick now has a new life as the Patrick Space Force Base, and this is one exciting place you definitely want to be! Not only are there plenty of state-of-the-art buildings everywhere on base, but the installation’s location means fun and sun are always within reach!

Located between sunny Satellite Beach and Cocoa Beach, Patrick Space Force Base is home to Space Launch Delta 45, the 45th Space Wing (45 SW). The 45th is responsible for controlling and operating Cape Canaveral Space Force Station and the Eastern Range. For a while in the 40s, it operated as Naval Air Station Banana River. Since then, it’s been an Air Force base. A few years back, it was renamed a Space Force Installation as part of the standing up of the DoD’s newest branch.

What was formerly known as AFB Patrick is located on the East Coast of Central Florida. This Space Force installation is just three miles south of Cocoa Beach and approximately 8 miles north of Melbourne, all of which are located in Brevard County. Interestingly, it sits on an island with the Banana River directly to the west and the Atlantic Ocean on the east, separated only by State Road A1A.

Patrick SFB can be reached by car using the following routes.

Heading in from the north? Take I-95 S and follow signs for Patrick SFB

Coming from Southern Florida? Take I-95 N along the coast of Florida and follow signs for Patrick SFB

Melbourne International Airport (15.1 miles) – Melbourne is served by Allegiant, American Airlines, and Delta Airlines, with non-stop service to 5 locations. Flights from the UK to Melbourne began via TUI in March 2022. Passenger service to Patrick SFB is located on the ground level adjacent to baggage claim.

Driving would allow you to visit nearby Melbourne and the beaches in the area. Patrick SFB is on an island off the east coast of Florida, so be prepared for a long drive!

Get excited about experiencing all four seasons at Patrick SFB! Of course, the highs in winter are nowhere near what they’re like in cooler climates. You can expect the following.

Patrick’s mission is simple – to act as one team and deliver access to space for Guardians and the country.

Mission areas include Eastern Range Operations and Launch Ops support. What might surprise you to learn is the Patrick mission areas also overlap to include expeditionary and contingency readiness, too.

In 1950, the Air Force named its long-range proving ground AFB Patrick. This was to honor the late Major General Mason M. Patrick. Patrick retired as the first chief of the Air Corps in 1927. During his six-year tenure as chief of Air Service, he approved the first flight around the world by Army pilots in 1924. He initiated the experimental flying organization at Wright Field, Ohio, and recommended legislation for the Air Service to become the Air Corps in 1926 under the Secretary of War but separate from the War Department, which eventually led to the U.S. Air Force as an independent branch.

Then, in 1979, Patrick Air Force Base and Cape Canaveral Space Force Station joined missions. Collectively, they became the Eastern Space and Missile Center (ESMC). The Eastern Test Range and affiliated facilities supported the Department of Defense, National Air and Space Administration, Air Force, and other test and evaluation agencies, including the operation of “down-range” facilities at Antigua and Ascension Islands.

What makes Patrick stand out is that it’s the first of its kind. Patrick Air Force Base and Cape Canaveral Space Force Station rebranded as Patrick SFB, marking it as the first Space Force Installation! However, space exploration is nothing new for the DoD. In fact, it’s been happening for nearly 100 years.

Things to Do Around Patrick SFB

Game Over Retro Arcade & Bar (19 miles) in West Melbourne is the perfect place to go for a great meal, a good beer, and retro arcade games and pinball machines.

First things first – call the MHO on base when you get orders. They can give you all the most current info about Keesler AFB housing. After, explore these options that are awaiting you on base.

A dazzling array of vibrant communities are close to Patrick, so your family will have plenty of choices. Palm Bay and Melbourne are south of base while Cocoa Beach and Cape Canaveral are to the north.

Schools Near Patrick Space Force Base

Unfortunately, there are no schools located on base. However, mil-kids have access to the many schools located nearby in Brevard County. As with most DoD installations, it’s wise to check with your School Liaison Officer for specifics regarding your family’s situation. On-base residents will be required to attend specific schools, while living in town will result in other school selections.

Yes, they are open. Both Blockhouse Beach and Tides Beach Club are accessible only by those with a DoD ID card. However, Tables Beach, 2nd Light Beach, Hangars Beach, and Pineda Beach are open to anyone. You can find visitor hours posted in parking lots. The Space Force forbids kites and drones.

Does Patrick SFB have a pool?

Yes, there is a pool at Patrick SFB for DoD ID Cardholders and family members. It is open SAT-SUN, 10 am – 2 pm.

Can families stay on Patrick SFB?

Yes, families with a member stationed at Patrick SFB can live on-base.

Can civilians go to Patrick SFB?

Sadly, no. You’ll need a DoD or Federal-issued identification card or a Patrick SFB-issued pass to enter.