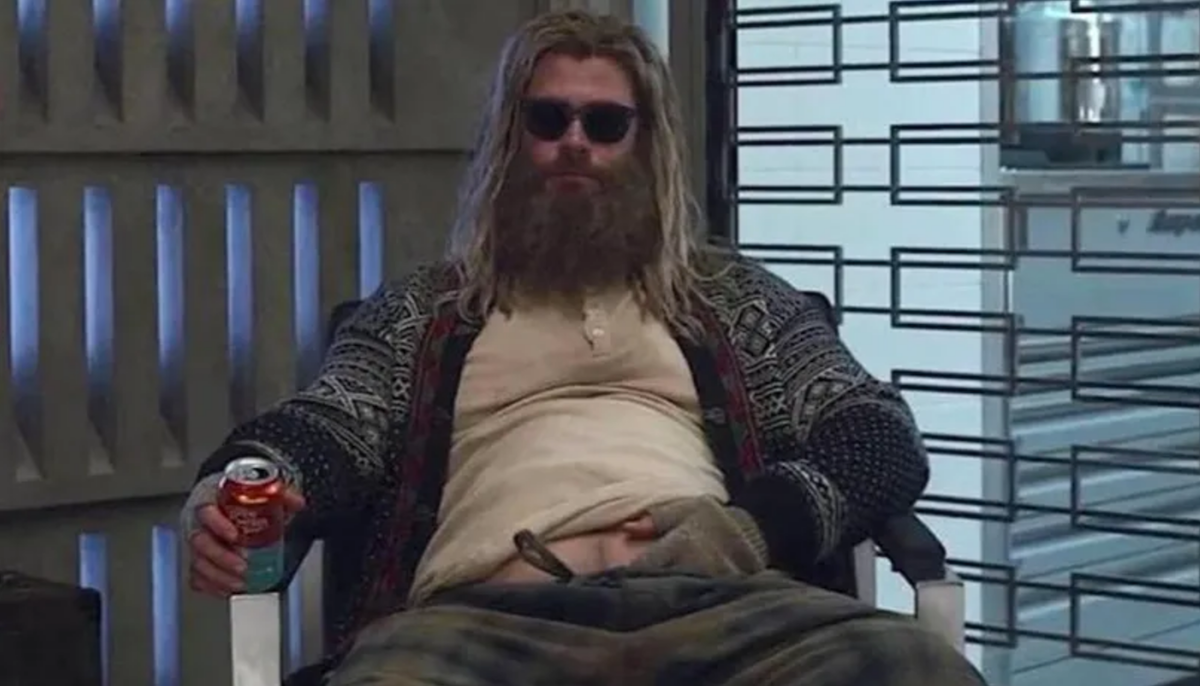 The holiday block leave period is the time of year that bases empty out and most troops return home to spend time with family and friends. During the holidays, you might see more than a few service members back home. Here are 3 kinds of troops that you could see around town, and one that you won’t.

“So no shit, there I was in the middle of hell. Guns firing everywhere, people shouting, my battle buddy crying next to me. That’s when he got hit. His MILES gear went off and I checked his casualty card. Lucky S.O.B. was D.O.A. He never even got reconstituted. He just sat at the rear and swiped on Tinder. Yup, JRTC at Fort Polk was one helluva deployment.” We’ve all seen it. This guy is still rocking his high and tight, a unit t-shirt, wearing his dogtags out, and probably has his jeans bloused too. Don’t bother confronting him. Just let him spin his war stories before he goes back to his squad leader who smokes him for losing his CAC on a daily basis.

This one may be tough to spot, but with a keen eye, you might see one. Is that Garmin watch for land nav or are they just an avid outdoorsman? Their hair might be a grown-out medium fade or just a regular civilian cut. They’ve got some facial hair, but maybe they’ve grown it out on leave or they’re just operator like that. They’re very well-spoken and project confidence, but it’s hard to pinpoint if they’re a service member. But then it happens. The cashier was thinking the same thing as you and asks if they’re military. They humbly admit that they are and pull out their CAC. After all, it’s hard to turn down a military discount.

3. Are you even in the military?

If you can spot this one you should probably apply with National Geographic. This service member is probably near the end of their contract and is ETSing within the next few months. They’re likely a Terminal Lance or maybe a member of the E-4 mafia. Long scraggly hair, a generic hoodie and sweatpants. This person has one foot out the door and is trying to pretend that they’re all the way out. It doesn’t matter what kind of discount they are offered, they are not pulling out their CAC. After leave, they might not even show up to formation.

Well, someone has to do it. Whether they’re on duty as a punishment, had nothing better to do, or took a buddy’s shift in exchange for monetary compensation, this is one service member that you won’t see around town. You also won’t see the troops that decided to stay on base during the holidays and throw barracks parties. They’ll make sure that the folks on duty won’t have a silent night.