What really happens when a soldier goes AWOL 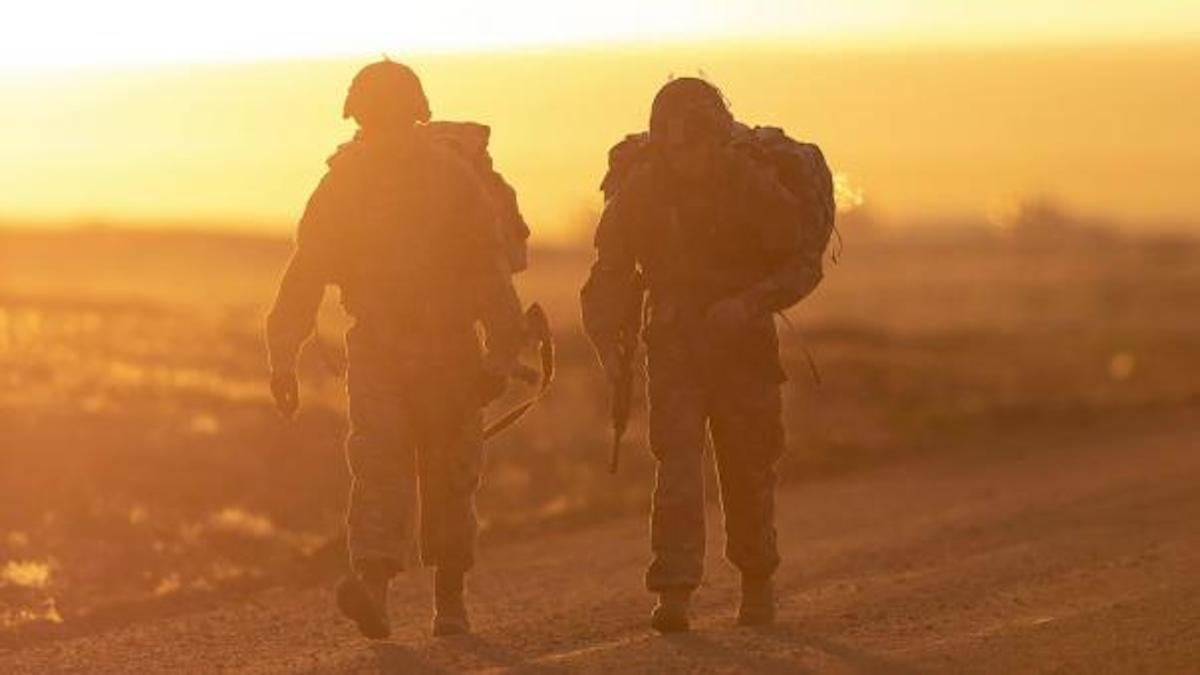 Joining the military isn’t a decision to be taken lightly. Even if you sign up to be a mechanic or a veterinarian, you’re committing to a cause much larger than yourself. If you’re needed on the war front, you’ll be sent there. If you’re needed in battle, you’ll fight. Orders are given for a reason, and following them isn’t optional.

For that reason, not showing up to your post is a big deal. Legally, soldiers who show up late or not at all can be punished severely. In practice, that’s not the whole story.

Why is going AWOL such a big deal?

The culture of the US military is a huge departure from civilian life. In the military, individual freedom isn’t really a thing. Military members are like cogs in a machine. To run smoothly and safely, everyone must do the jobs assigned to them. When they don’t, the machine starts falling apart. During the Civil War, desertion was a crippling problem. Military forces simply can’t function properly when people don’t show up to the job they agreed to do.

People go AWOL for a number of reasons.

These are just a few of the many reasons that soldiers abandon their duties. Some simply have a change of heart. When they experience the stark reality of war, some soldiers decide they can no longer support it and flee. Regardless of the reason, shirking your responsibilities is a serious offense, with serious consequences.

To deter would-be deserters, the maximum sentences are intimidating.

The punishments for desertion are more severe. If a member deserts but returns to military control of their own free will, they risk losing all pay, reduction to the lowest enlisted grade, dishonorable discharge, and confinement for two years. If they desert during a time of war, a court-martial can legally order life in prison, or even death.

As terrifying as it sounds, in the 21st century, going AWOL is rarely punished so severely.

The descriptions above, along with the full list here, demonstrate the maximum legal sentences. In practice, the military seldom actually presses charges to the fullest extent of the law. If you’re a minute or two late, you’re more likely to get a warning than a month of confinement. During the Iraq War, only about five percent of deserters were court-martialed, and hardly any served a day of jail time.

For the most part, jail time is reserved for those whose absence was particularly detrimental to the mission. Those who advocate for desertion publicly are also likely to get to know the inside of a jail cell. For everyone else, you’re more likely to leave with a Bad Conduct Discharge and a slap on the wrist. (Along with losing the respect of all your superiors and the military community, of course.)

The best way to limit the consequences of going AWOL? Own up.

If you’re currently AWOL, turning yourself in is by far the wisest choice. The longer you’re absent, the less likely you are to “get away” with desertion. Coming clean isn’t fun, but being honest is looked upon far more favorably than hiding. You should also consider using an attorney who specializes in military law to speak on your behalf so you know what to expect when you return to base.

With all of that in mind, the only surefire way to avoid punishment is not to go AWOL in the first place. If you’re not 100% sure you can commit to military life and everything it entails, don’t enlist. If you’ve already enlisted, take your oath seriously and hang in there. You’ll thank yourself later.