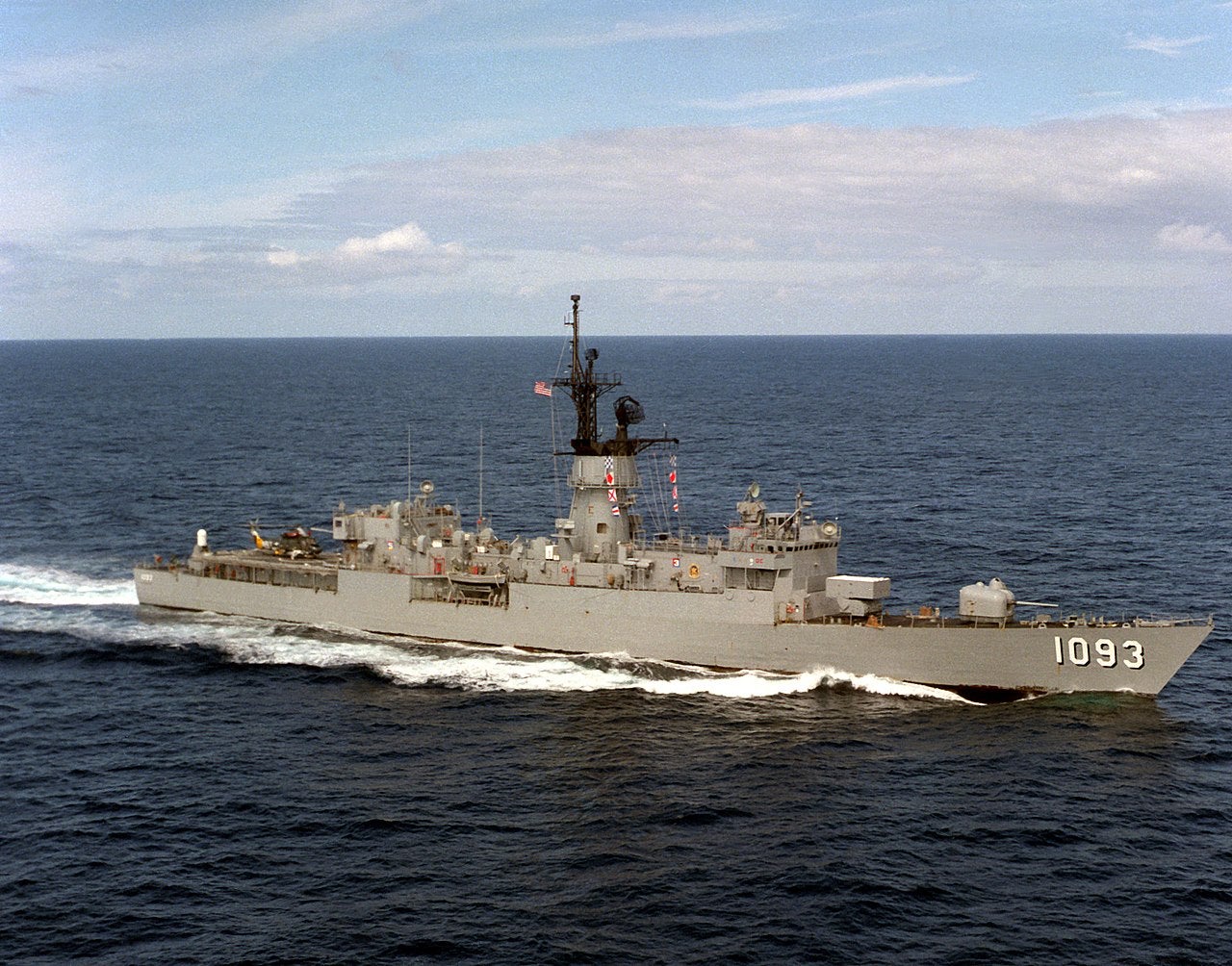 Father Vincent Capodanno earned his nickname “The Grunt Padre” because he would never seek comfort while his Marines were out in the bush putting their lives on the line. The Navy chaplain shared their work and their burdens, living as a grunt Marine.

It earned him the respect of his flock, the love of Marines in Vietnam, and eventually the Medal of Honor.

In 1967, Capodanno was deployed to Vietnam during Operation Swift in September 1967. The objective was to rescue two companies of United States Marines who had been ambushed by North Vietnamese regulars in the Que Son Valley of Vietnam’s Quang Nam Province. Both sides recognized the strategic importance of the region and fought bitterly over it.

By September 1967, the Marines had forced the North Vietnamese out of the valley to nurse their wounds and regroup, but it wasn’t long before they came back in full force. This time, they were reinforced by three regiments of Viet Cong guerrillas. Two companies of the 1st Battalion, 5th Marines soon found themselves under heavy fire.

Operation Swift was the effort to reinforce them and push the communists out of the valley for good. With the Marine reinforcements came Father Capodanno, who was returning to the war after a year in the country and one month’s leave. On Sept. 4, 1967, he entered the valley with his Marines.

By 9:14 that morning, they had been fighting the communists for five hours and 26 Marines were killed in action. Even though the Marines were outnumbered by the NVA, in danger of being overrun and he was an unarmed chaplain, he still went onto the battlefield and delivered comfort and Last Rites to the wounded and dying.

In the afternoon of that same day, the heavy fighting was beginning to take its toll on the chaplain. He had been wounded in the hand, arms, and legs and was bleeding profusely. Still he refused medical care or evacuation. That evening, he moved to assist a dying corpsman but didn’t see the enemy machine gun nest just yards away.

When the communists opened fire, Father Capodanno was killed instantly. His body was recovered and buried in a family plot on Staten Island. The next year, he was posthumously awarded the Medal of Honor by President Lyndon B. Johnson for his sacrifice in tending to the wounded and dying that day.

But Father Capodanno’s story doesn’t end there. Since May of 2002, an effort to canonize Capodanno has been pushed through the highest levels of the Catholic Church. A petition effort led by a group called Mission Capodanno was received in the Vatican by 2004.

In 2006, Capodanno was declared a Servant of God by Archbishop Edwin F. O’Brien of the Archdiocese for the Military Services in Washington, DC. The case for his beatification – the process of making him a saint of the Catholic Church – continues.

A Florida woman who had been fighting multiple sclerosis read the story of Father Capodanno and prayed for his intervention in 2017. Within two years all her brain lesions were gone. The Vatican sent Dr. Andrea Ambrosi, to meet with the Bishop of Palm Beach who found that all the facts in the case were true, and the miracle was attributed to Capodanno, one more necessary step to sainthood.