The top 7 best places for infantrymen to sleep 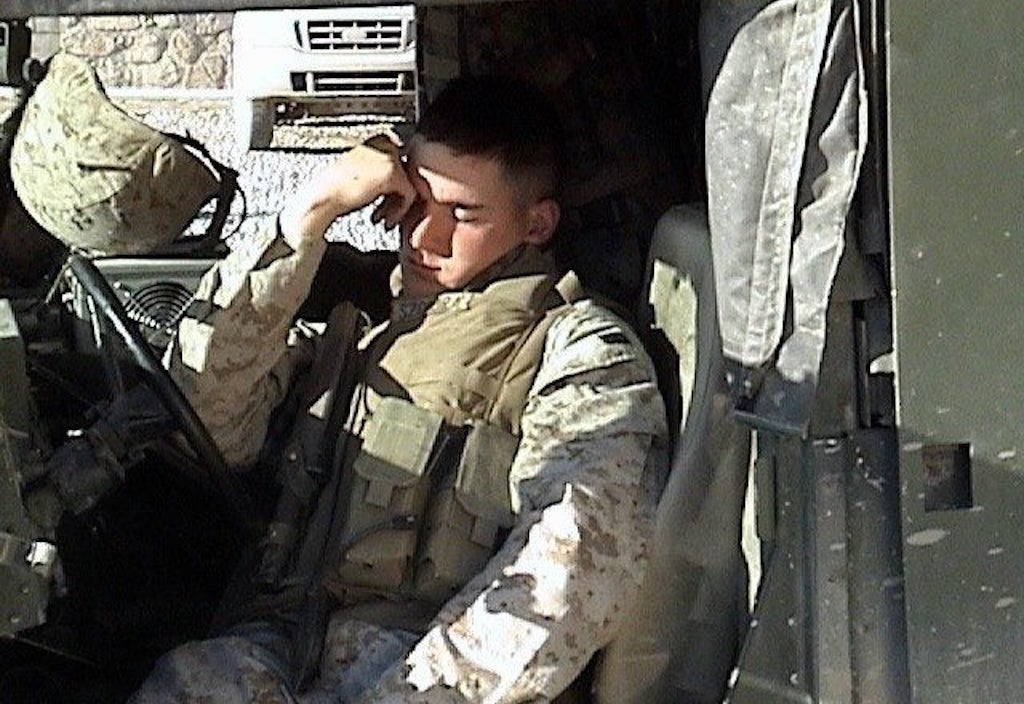 Though military members of all stripes probably have an easy time sleeping in places other than a bed, infantrymen are especially adept at being able to sleep just about anywhere. We’ve ranked the best spots for grunts to catch some Z’s.

1. On a cot less than a foot away from the grunt next to you

2. On the floor of an Air Force terminal before deployment

4. The bottom of a foxhole