This rifle was Eugene Stoner’s replacement for the M16 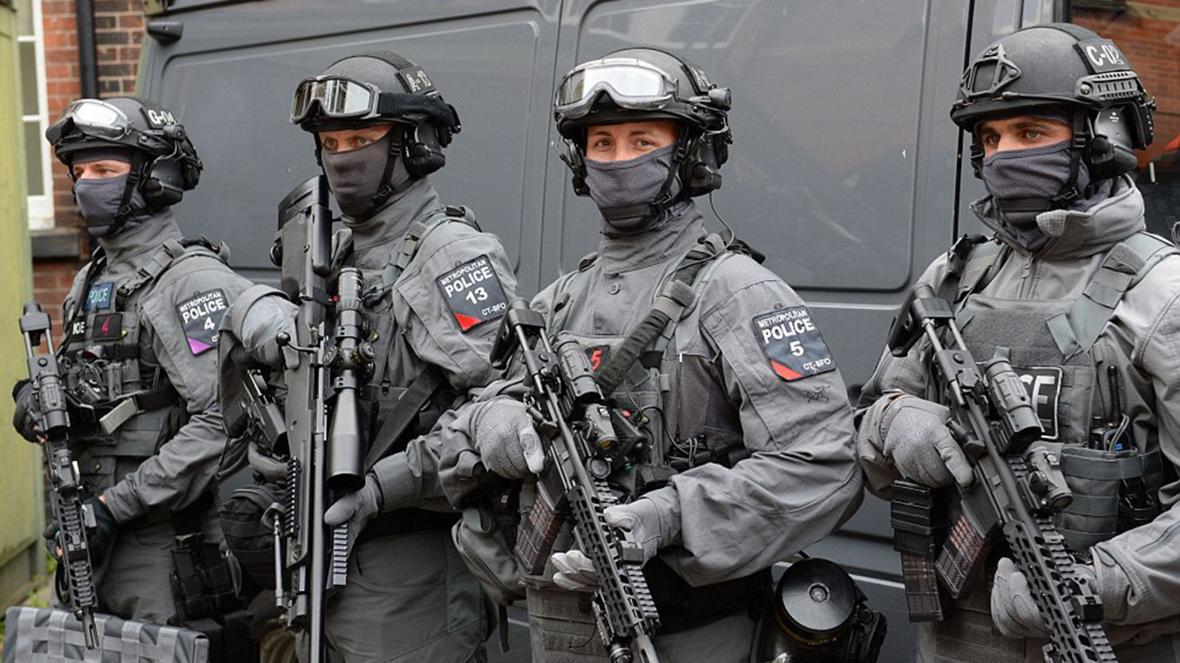 The M4/M16 family of rifles has been in service with the U.S. military and many of its allies since 1964. Since then, many programs have attempted to replace the rifle, the most recent being the Army’s Next Generation Squad Weapon program. However, the past few decades have seen a number of militaries and agencies adopt rifles that use elements of a later rifle from the mind of Eugene Stoner.

While working for the ArmaLite/Fairchild Aircraft Company, Stoner designed a battle rifle chambered in 7.62x51mm NATO to replace the U.S. military’s M1 Garand service rifle. However, Stoner’s AR-10 tested poorly during the Springfield Armory trials and was passed on by the U.S. Although the AR-10 was purchased by other countries like West Germany, Italy, and Sudan, Stoner and ArmaLite pursued a U.S. government contract.

When the Army requested a rifle with a smaller caliber to replace the M14, Stoner got to work. He scaled down the AR-10 to make the AR-15 and chambered it in .223 Remington per the Army’s request. The new rifle allowed soldiers to carry three times the ammunition compared to the M14 and was tested to be three times as reliable. However, Army Chief of Staff General Maxwell Taylor vetoed Eugene Stoner’s design to retain the M14.

In 1959, finding little success with their AR-10 and AR-15 and facing financial difficulties, ArmaLite sold the weapon design rights to Colt. With a few redesigns to make the rifles more user-friendly and easier to mass produce, Colt managed to sell their new Colt ArmaLite AR-15 Model 01 to the U.S. military in 1960. The new rifle, first adopted by the Air Force and Army Special Forces before it became standard issue, was designated Rifle, Caliber 5.56 mm, M16 and the rest is history.

ArmaLite lost out on the profits of Stoner’s AR-15 design. Moreover, they had sold off his direct-impingement operating system. This forced the company to use the more conventional short-stroke gas piston operating system in the 7.62x51mm chambered AR-16. The rifle, Stoner’s last design for ArmaLite, was made of stamped sheet metal and targeted smaller countries that didn’t have the industrial capacity to produce the more elaborate forged aluminum AR-10 or AR-15.

Following Eugene Stoner’s departure in 1961, ArmaLite assigned chief designer Arthur Miller to continue Stoner’s work on the AR-16. Miller redesigned the rifle for the .223 Remington cartridge and created the AR-18. With its gas piston system, the AR-18 was more reliable than the direct-impingement AR-15. The new rifle was accurate up to 500 yards and its simple construction made it cheap to manufacture. However, this came at the cost of a rough appearance compared to the sleek lines of the AR-15 and the rifle garnered few sales. Small numbers were sold to the militaries and police of countries like Botswana, Haiti, and Malaysia. A civilian version, the AR-180, was produced but also found little success.

Although the AR-16 and AR-18 did not have the commercial success of the AR-10 and AR-15, their designs did inspire many rifles which were used concurrently with the M4/M16. The British SA80, Singaporean SAR-80, Belgian FN F2000, Japanese Howa Type 89, and German H&K G36 were all inspired to some degree by the dual captured recoil spring of the AR-16 and AR-18.

The new SIG MCX from Sig Sauer is a 21st century weapon system that is also heavily inspired by the AR-18. Thanks to the AR-18-style recoil system, the MCX is extremely modular and can be configured to suit a wide range of mission requirements. For this reason, it is currently used by special police units in Germany and the UK as well as military special forces like the Danish Frogman Corps and USSOCOM.

Although Stoner’s AR-16 design and its AR-18 derivative were not nearly as successful as his previous AR-10 and AR-15 designs, they influenced many service rifles throughout the 20th century and continue to influence firearm design today.