This failed nuclear engine might be able to power your city 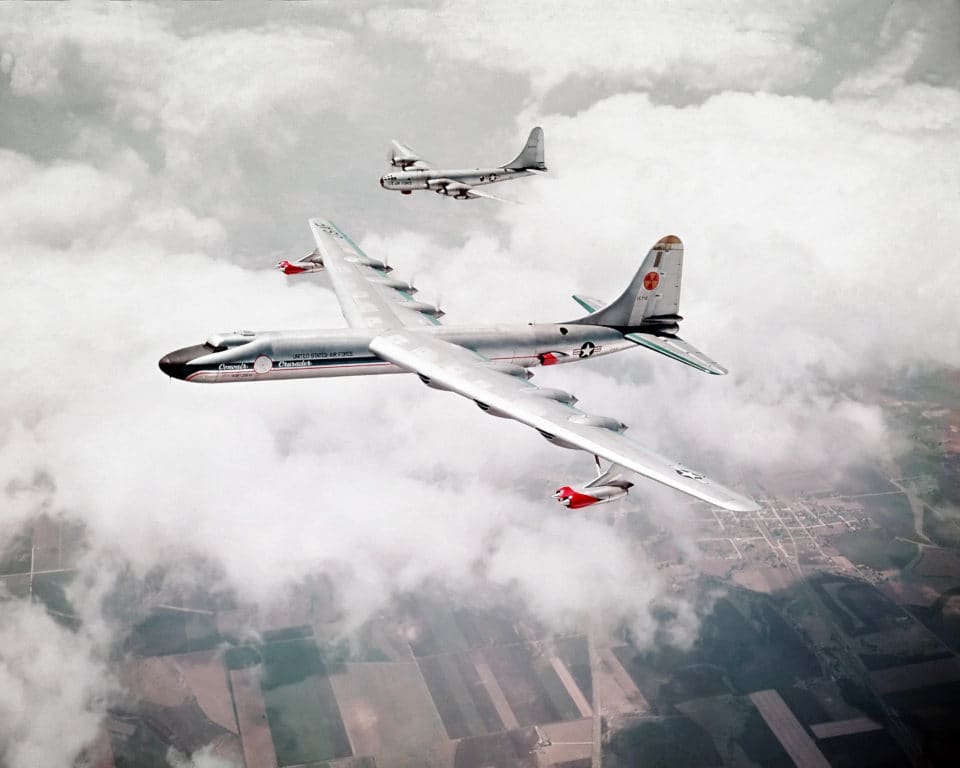 During the Cold War, the Air Force and the Atomic Energy Commission (which was later folded into the Nuclear Regulatory Commission) set out to create an all-new nuclear reactor that not only would be more efficient than the reactors we have today, but would propel aircraft in flight for up to 15,000 miles without stopping.

That would’ve allowed for a bomber that could fly from California to Moscow and back with enough miles left to grab ice cream in Greenland on the way home.

Starting in 1946, the Aircraft Nuclear Propulsion program aimed to make the idea a reality. A physicist named Alvin Weinberg helped lead the reactor development. Though he had previously invented and championed the liquid-water reactor that provides almost all nuclear power today, he thought LWRs were wrong for the airplane.

The LWRs are kept relatively cool at 572 degrees Fahrenheit. That’s hot, but not hot enough to superheat air for jet engines. The LWR design is also less efficient, relying on solid fuels which can only be about 3 percent consumed before the fuel must be changed out.

Instead, Weinberg turned to a design that got kicked around during the Manhattan Project, the molten salt reactor, or “MSR.”

In an MSR, the nuclear material is dissolved into superheated salts. They’re heated so high that they become a liquid, then that heat is maintained because of the continuing nuclear reaction inside the molten salts.

In the Aircraft Nuclear Propulsion program’s final design, air traveled through a compressor and then through the reactor, picking up the reactor’s heat. The immense heat of the reactor, generally about 1,300 degrees Fahrenheit, caused the air to rapidly expand and jet out the back of the plane, generating thrust.

The Air Force did fly with a different reactor on a modified B-36 bomber, but only to test the plane’s nuclear shielding for protecting the crew. During the tests, it was still powered by conventional jet engines.

President John F. Kennedy’s administration canceled the nuclear aircraft program in 1961 and sent the funds to the space race. But some scientists want to bring the reactor back, this time as a powerplant on the Earth’s surface for the generation of electricity.

Molten-salt reactors are much more efficient than LWRs and typically produce waste that is more stable and takes less time to become safe for handling — we’re talking hundreds of years instead of thousands.

And while the MSR in the B-36 was fueled by uranium, future MSRs could use thorium, a more stable fuel that is also very plentiful. Thorium is present in nearly any sample of dirt on the planet and is commonly extracted in rare Earth mining and discarded as waste. Or, MSRs could use uranium depleted in LWRs.

Either way, a bunch of waste products could be converted into plentiful energy thanks to a failed nuclear engine from the Cold War. Meanwhile, Lockheed Martin’s Skunk Works is teasing a nuclear fusion reactor. If it works, it could fulfill the 15,000-mile promise of the Aircraft Reactor Propulsion Program.