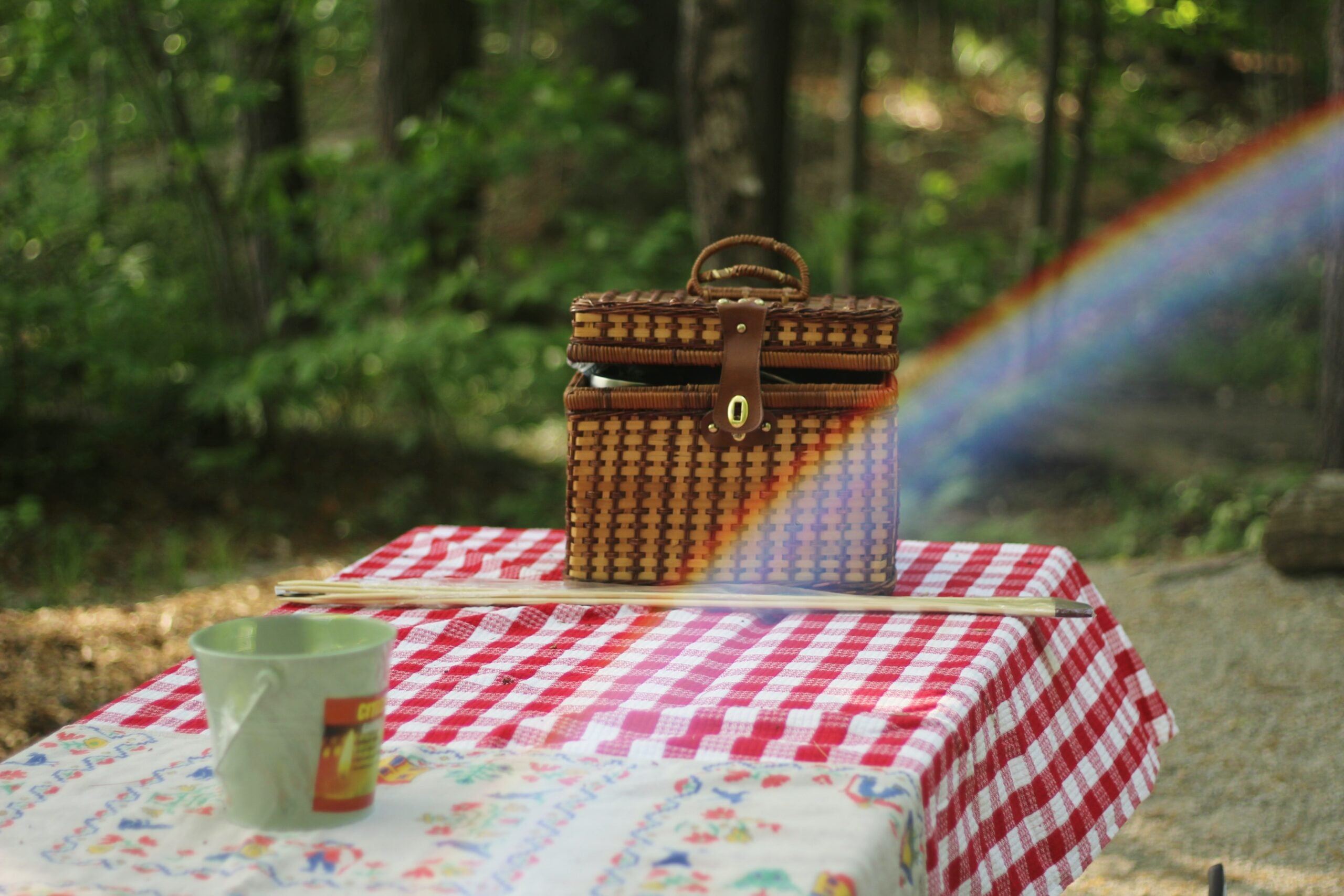 It took more than three months after the fall of Fort Sumter, South Carolina for Union and Confederate armies to meet on the battlefield. At Centreville, Virginia on July 21, 1861, groups of civilians, including women and children, joined U.S. Senators to watch the first battle of the Civil War.

Many in the Union government thought the war would be a short one. The Union troops who fought the battle were mostly made up of new recruits on a 90-day enlistment. The Senators and the civilians packed lunches carried in picnic baskets to watch the grim melee. They had no idea the battle was not going to go as well as expected.

In all fairness, no one quite knew how the battle was going to develop. The southern forces were equally as inexperienced as the northern troops. The United States hadn’t seen a pitched battle since its 1846-1848 war with Mexico and that war never came home. The last time the United States saw a war on its own soil was during the War of 1812.

Even long-serving Senators would not realize the magnitude of watching a Civil War battle while trying to eat lunch until it was running them down on the battlefields. But after the fall of Fort Sumter, the American public demanded some kind of action from the U.S. government before the Confederate Congress convened in Richmond, Virginia for the first time.

The Union’s plan to recapture the south was a mess from the start. Its most capable commander, Gen. Winfield Scott, created the “Anaconda Plan,” a strategy that would strangle the south by taking New Orleans while the U.S. Navy blockaded it from the Atlantic and Gulf coasts. But since Scott was 75 years old and unable to lead the Army himself, he was widely written off. The American press pushed for an assault on the Confederate capital, just 100 miles from Washington, DC.

President Abraham Lincoln called on 75,000 volunteers to bolster the small, 15,000-strong U.S. Army, an act which forced the last four Confederate states to secede from the Union. Under mounting pressure from all sides the Federal troops had little to no time to train for combat. By July 1861, all 11 Confederate states had seceded and the stage was set for the two inexperienced armies to meet in battle for the first time.

Even the already green Union Army was going into the battle with a lot going against it. Its commander, Irvin McDowell, had spent most of his career as a staff officer and was promoted three ranks in order to take command of the Union Army. To make matters worse, a Confederate spy ring in Washington had already informed the Confederate Army of the Union’s plan to move on Richmond.

Across the battlefield from the Union Army and its picnickers, was a Confederate force led by Gen. P.G.T. Beauregard, a veteran of the Mexican War, a skilled engineer, and a defensive mastermind. A number of Confederate forces met at Manassas Junction to bolster the Confederates and by the time the two armies met, they were equally matched in number. Fighting began in earnest in the early morning hours of July 21st.

The Union forces saw some initial successes, and before noon the Union had forced the rebels into a disorderly retreat to nearby Henry House Hill. But the south’s superior, experienced leadership reformed the rebel line and by 3pm, the rebels had pushed the Union forces back from the hill and captured a significant number of their artillery pieces.

By 4pm, the Union was in full retreat and the army itself was falling apart. The lunching civilians were suddenly overrun by Union soldiers retreating from the battlefield, some who had dropped their weapons and bolted. The roads were clogged with wagons, horses, and soldiers who were warning the onlookers to beat a retreat themselves. Many prominent U.S. Senators were almost captured by the Confederate Army.

They, and likely the remnants of the Federal Army, were saved by the south’s own inexperience. The commanders themselves didn’t know whether or not to pursue the fleeing enemy. By the time they were finished squabbling, it was too late.

What everyone did come to realize was that the Civil War was much more serious than previously believed and the battles yet to be fought were not occasions watch over picnic lunches.