Why Trench Raiders were the scariest enemies of World War I

Why Trench Raiders were the scariest enemies of World War I 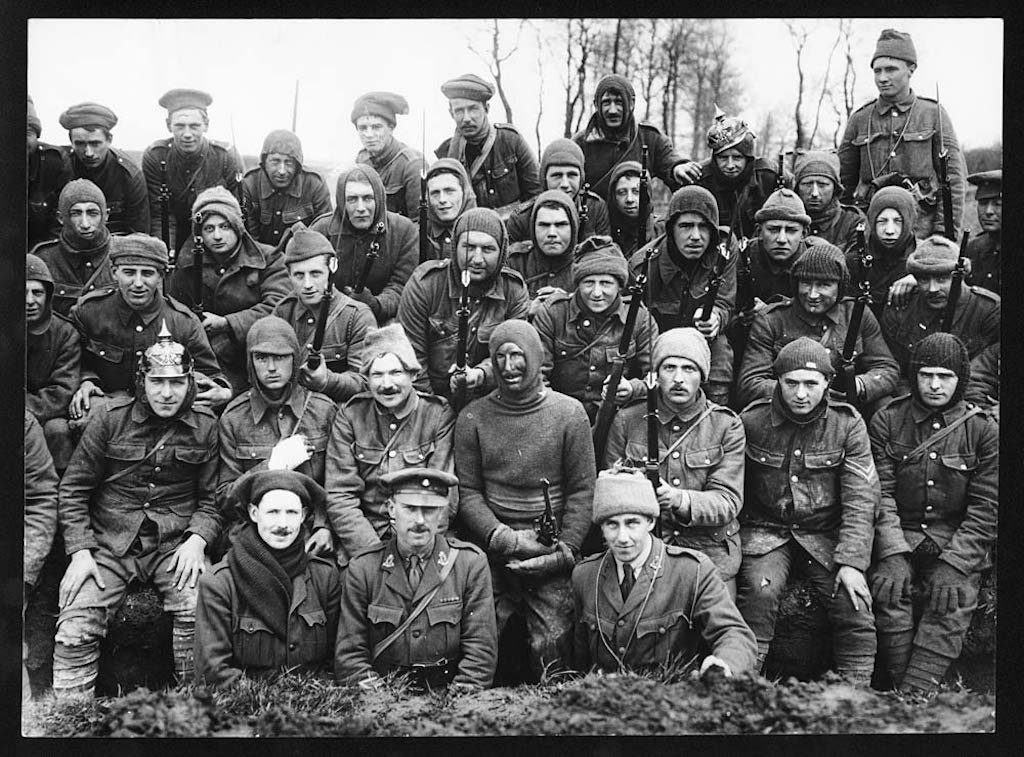 Soldiers after raiding a German trench during World War I.

Complacency kills and even soldiers in the trenches of World War I knew it. Despite the huge chasm between the lines, the killing fields known as “No Man’s Land,” Entente soldiers knew that letting their guard down for even a few moments could have disastrous effects. The major assaults on their lines might give them plenty of time to prepare for an enemy attack, but it was the small, silent attacks they feared most: trench raiders.

They were afraid of the trench raiders, silent teams of enemy troops who creep into the trenches and quietly kill everyone they find. One minute you’re nodding off on sentry duty, the next minute, you’re struggling to breathe with a knife through your chest. Of all the new weapons of war developed during World War I, the oldest ones still proved their effectiveness in a trench raid.

Trench Raiders were kind of like the special operations or commando units that would come to life during the next world war, the raids that would be perfected over the next 90 years. Small teams of men with blacked-out faces would sneak through No Man’s Land under the cover of darkness. After cutting through enemy obstacles, they would silently kill the enemy’s sentries, enter the trench and sow havoc and destruction before withdrawing.

To accomplish this silent feat before tossing the grenade that would mask their escape, they used any manner of silent but effective weapons. These are weapons that hearkened back to a less developed but strangely more civilized form of warfare. Raiders used clubs, knives, and even swords to silently inflict painful and devastating casualties on the enemy.

Nothing was taboo; the only requirement was that the weapons used protected the silence of the raid. Soldiers used hatchets, sharpened entrenching tools, or brass knuckles for the first parts of the raid. Once their presence was announced via explosion, they needed short-range firepower to create maximum confusion. Grenades were often the first sound, but loud pistols were a favorite.

The Americans used the powerful M1911 Colt. 45-caliber pistol, a weapon so reliable that it is still in use by special operations forces today. Most notoriously (to the Germans, anyway) was the use of the M1897 Winchester model trench shotgun, a weapon that could be slam fired for maximum damage. It was so effective in clearing enemy trenches, the Germans considered the weapon a war crime, and immediately executed any American captured with one.

Sometimes, destruction of the enemy wasn’t the primary goal. Often, opposing forces needed to gather information about the enemy’s size, plans, or movement. For this purpose, raiders would raid an enemy’s trench, capture one or two soldiers, and create chaos before escaping in the confusion back across the lines. Sometimes, these intelligence gathering missions required the capture of the enemy’s documents, maps, or correspondence – a much more difficult and dangerous endeavor.

British Empire troops, particularly Canadians and Australians, perfected the Trench Raiding tactic. They were so effective that enemy formations would often call up a retaliatory attack after such a raid, an attempt to punish the British Expeditionary Force for its daring. The raids were usually able to raise morale among the Imperial fighters, but the resulting German counterattack could have devastating effects.

One American officer, Lt. William Bradford Turner, was an accomplished Trench Raider. On the night of Sept. 27, 1918, a raid he led on a German trench near Ronssoy, France turned into a massive attack. Bradford and his crew would clear three lines of trenches under heavy enemy machine gun and artillery fire. Bradford would receive the Medal of Honor for leading the raid.