The scientific reason the Mongols were unable to successfully invade Europe 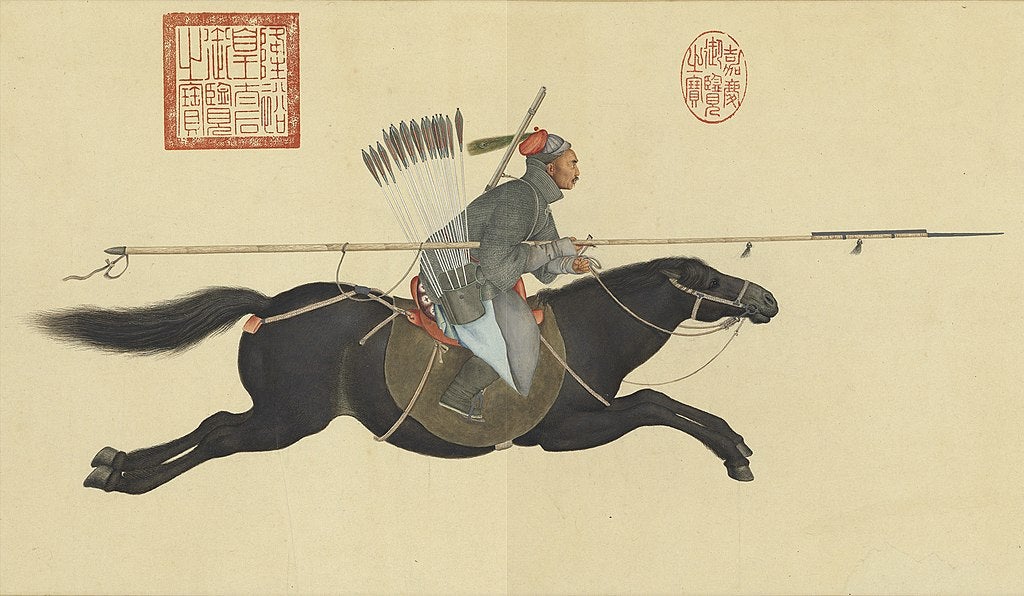 In 1206, a new Mongol chieftain came to power and took control of the Mongol hordes in East Asia. The new leader, Genghis Khan, reorganized the army and took the armies on an offensive that swept across Asia and into the Middle East.

There were a number of reasons for the Mongol success. Khan’s reorganization divided his forces into 10, 1000 and 10,000-strong units. There was also a scientific reason for their success. The Siberian steppe the Mongols called home experienced a long period of mild winters and wet conditions.

The weather on the steppe resulted in a marked increase in the size and number of warhorses, livestock and wild game, which allowed the Mongols to produce more food and advance with larger, stronger horses. When Genghis Khan died, the Mongols’ empire stretched from the Pacific shores of China to the Caspian Sea – the doorstep of Europe.

By the time the Mongols reached Poland and Hungary, the warriors of Western Europe assembled a massive force to meet them. The Mongols, now under Ogedai Khan, were briefly stopped at the Battle of Legnica but continued fighting. The Hungarians were routed at the Sajo River in 1241, but Ogedai’s sudden death halted the advance before the Mongols reached Vienna.

The reason for the sudden halt was always assumed to be because the Mongol commander in Europe, Batu, had to return to Mongolia so a new Khan could be appointed. But scientists recently released a study that they believe revealed another, less obvious reason for the sudden stop in Mongol expansion.

What the weather gave to the Mongols, it appears, also took away their strategic advantage, according to the new study. Batu never returned to the Mongol capital at Karakorum, instead he stayed in Eastern Europe to rule the area he had conquered in what is today Southern Russia.

Scientists studied tree rings to examine possible scientific reasons as to why Batu might have ended his conquest of expansion so suddenly. If something scientific was the reason, it would be found in the wood samples taken by the researchers.

In particularly wet years, trees will add a thick layer of bark, which would form a thicker ring in the wood. In dryer years, the rings would be thinner due to the lack of water. When scientists examined wood rings from Hungary and dated the samples back to the time period surrounding Ogedai’s death, they discovered an unusually wet climate for three years.

If the Hungarian landscape was much wetter than normal, the plains that might have allowed Mongol armies their renowned and unprecedented mobility would have turned unsuitable for those tactics. Instead of having free reign on the plains, they would have had to navigate swamps and marshlands instead.

With transportation of men, horses, and supplies no longer reliable and the Mongols’ tactical battlefield advantage of speed and maneuverability no longer effective, the Mongol advance was effectively finished. At least for the time frame examined by scientists, it would have been finished in Europe.

Mongol advances continued to the south, where the weather was always much more dry and roads and plains more reliable for the movement of men and materiel.

As for the Mongol Empire itself, the leadership suffered from a string of infighting and political spats. The empire itself didn’t begin to break into all-out civil war until 1260, which lasted for years until the rise of another historical great: Kublai Khan.