These were the first successful bioterrorists in the U.S. - We Are The Mighty

These were the first successful bioterrorists in the U.S. 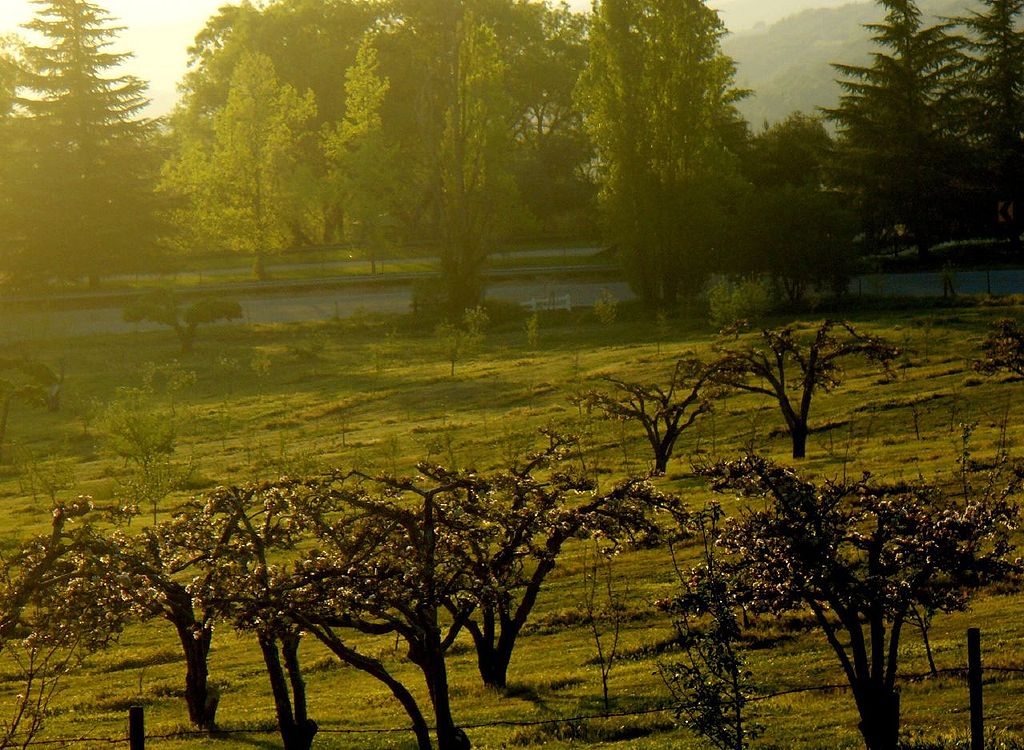 Attacks from bioterrorists is a ready and present threat in the United States. So much so that Uncle Sam has pages and pages of plans against such an attack, from diseases to attacks on produce, to the release of poisons, and more.

But one of the lesser-conceived ideas is actually the first likely bioterrorism event in United States history: flies. In 1989, California was hit with an infestation of Mediterranean fruit flies, known more commonly as “medflies,” that expanded across the state. In their wake, medflies took over and destroyed crops. Even more of an issue, however, is California’s wide reach of produce; they ship fruits, grains, and more across the entire world … potentially sending medflies with them.

The 1989 invasion was the second such appearance of medflies in California. They first appeared in 1975, causing a political showdown, complete with presidential comments of distaste, widespread protests and more.

Who released the flies?

Their reintroduction to the area was claimed by a group of bioterrorists, The Breeders. According to a two-page letter sent to the Los Angeles Times and Fresno Bee papers, The Breeders wrote about the breeding of medflies and addressed LA Mayor, Tom Bradley, personally. They listed dates as to when medfly populations would have risen, months earlier. 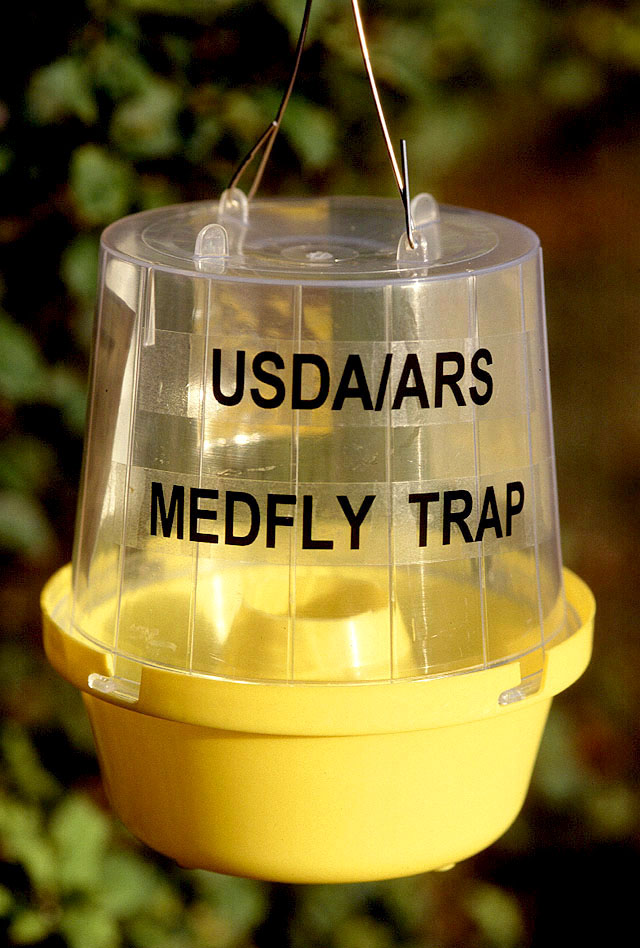 A trap from the USDA to catch medflies. Finding a single fly is considered to be a crisis. Image via Wikimedia Commons.

The letter was published in December 1989 and said to have been immediately taken seriously. Though a population of politicians did not believe them to be a real terrorist group, but rather an individual looking for attention.

The letter also answered investigators’ questions, having found very few larvae, but watching fly populations grow by the thousands, including in various locations.

In their letter, The Breeders said they were releasing flies in disgust of how the 1975 medfly incident was handled: with pesticides. The bioterrorists said they planned to expand their releases, leaving future spraying efforts useless.

While no one was ever named or identified as being part of The Breeders, it’s widely accepted that their claims were plausible. The case was taken by the FBI and later LAPD’s Criminal Conspiracy Section.

The U.S. Dept. of Agriculture also attempted to get in touch with them via a classified ad in the LA Times.

Lawmakers also introduced a bill to make medfly breeding a felony, rather than a misdemeanor.

In response, the state of California stopped spraying for the flies just three months after the letter was published. (It’s also likely that they wanted to avoid a political storm like that of the 70s.) Instead, the state began using other methods to find, identify, and eradicate medflies.

Though they are now considered to be a native species in California, there has not been an active threat to produce since the Breeders scare.