WATCH: Here’s what it takes to become a Coastie - We Are The Mighty

WATCH: Here’s what it takes to become a Coastie 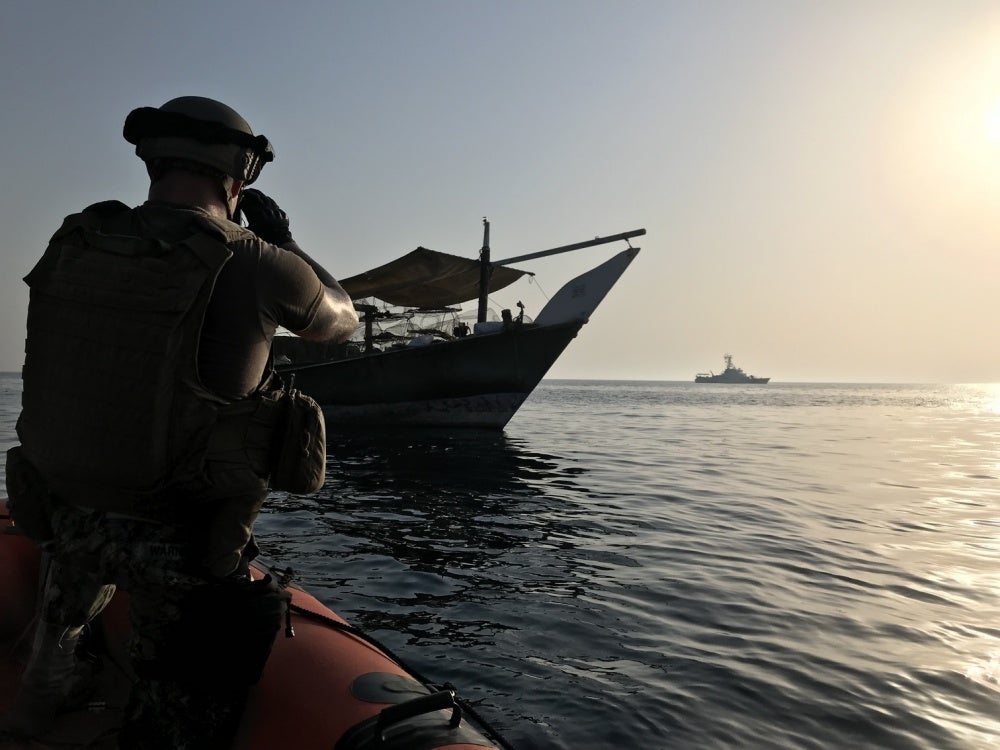 US Coast Guard Training Center Cape May is where the Coast Guard enlisted corps call home. It is also the only place in the entire Coast Guard where enlisted men and women can train for this Military branch. To put it another way, can’t enter the Coast Guard without passing through Cape May. For this reason, Cape May, New Jersey is considered to be the original home of the Coast Guard. Currently, it is the Coast Guard’s fifth-largest base.

Eight weeks of physical and mental intensity coming right up

The eight-week boot camp at Cape May is nothing short of intense. The core of the training includes search-and-rescue, law enforcement, and national defense, though it covers things like navigation and environment protection as well. In total, the Cape May boot camp includes 11 statutory missions, divided between classroom instruction and practical training.

The practical training provides necessary hands-on experience to ensure recruits fully know what they are getting into when they become “Coasties.” For instance, they must undergo firefighter training, where they experience a simulated fire. They also have to swim 100 meters in either front crawl, sidestroke, or breaststroke and tread water for five minutes.

Pass or fail, there is no in between

If trainees don’t pass both the written and physical tests, they don’t graduate to become Coasties. And here’s a scary statistic about Camp May: an astounding one in five recruits do not graduate. Some of them are dismissed for not passing, while others ask to dis-enroll. The sheer amount of responsibility and discipline it takes to be a member of the Coast Guard isn’t for everyone, clearly.

If you’re looking for a break, Coast Guard training is not for you

The mess hall where recruits eat during their training might seem like a place where they can relax a bit, but the opposite is true. Recruits say mealtimes bring on some of the greatest pressure, as they endure lots of screaming. But why in the mess hall, you ask? It’s all part of the mental challenges young recruits are up against.

The level of intensity of both the physical and mental challenges at Camp May are meant to prepare recruits for the life-or-death situations they will likely come up against as Coast Guards in the real world. Recruits need to be able to operate quickly and effectively as a team under stress. If they can’t do that, they have no place in the branch. After all, no one calls the Coast Guard on good days.