WATCH: No Progress without a Machete - We Are The Mighty

WATCH: No Progress without a Machete 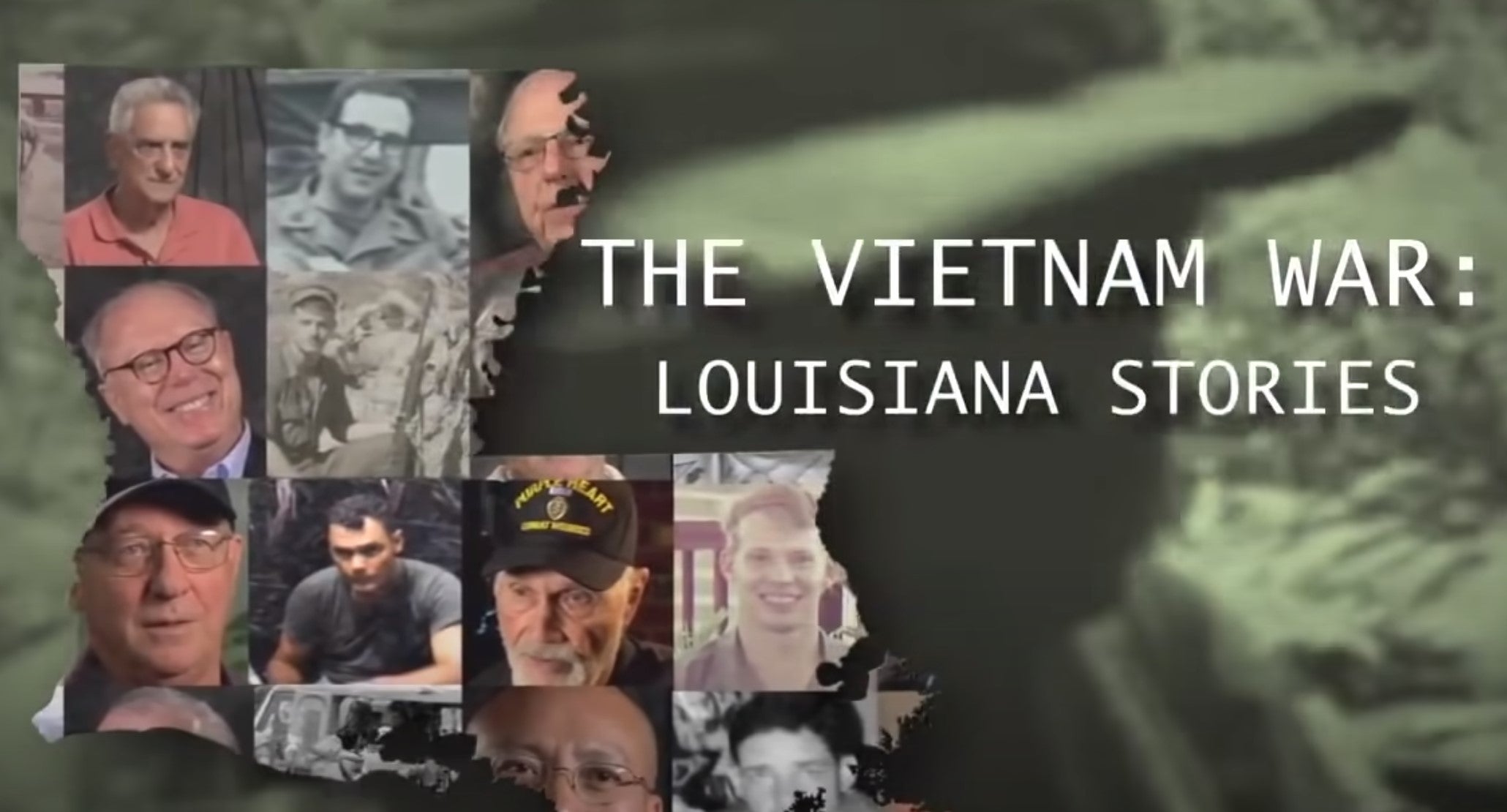 Roughly 2,700,000 men and women served in the Vietnam War. The war lasted from 1965 to 1975 and killed roughly 58,000 American troops. Among those were 1,000 were from Louisiana. It’s been almost 50 years since the Vietnam War ended. Many Louisiana Veterans are still around to tell their stories. And like all veteran stories, some of them are far from the norm.

Not all Vietnam War memories are sad

Like many who served in Vietnam, William Dimattia was also drafted. He served as a surgeon for the US Army Medical Corps in 1967. His service mainly consisted of providing medical care to his assigned Special Forces as well as the nearby Vietnam hospital outside of Saigon. Dimattia was the only physician there. While he took care of American troops, most of his patients were Vietnamese people who lived in the area. He actually has some happy memories from his time in Vietnam, as he repaired a lot of cleft lips for Vietnamese children. He said it turned their frowns into smiles.

No progress without a machete

Just like the doc, Vincent Alexander was drafted. His role in Vietnam was as a Combat Infantry Soldier. As you might expect, he said the only goal was to find and kill the enemy. So he and his team walked single file through the thick, swampy jungle. Their only way forward was with a machete. Once, they accidentally found themselves on a Viet Cong Base Camp while already deep into the jungle. Only 12 survived of the 28 after the Viet Cong fired on them. Alexander said he saw people get killed daily. The threat of being killed himself was always on his mind.

Sgt. Charles Stroud was Combat Infantry. He said the “good thing” about fighting in the jungle was that the enemy couldn’t see them. The Viet Cong would start firing when they heard their footsteps, but without aim. Of course, the same was true on the reverse end. Each side was shooting based on noises, but they couldn’t see. Stroud said they rarely actually caught a glimpse of the enemy. Eventually, he got hit by a booby trap and a fellow Soldier saved him. After the hospital fixed him up, Stroud was sent home grateful to have his life.

Working out of an air-conditioned hut

Captain Paul Marks, Jr served in the US Army Judge Advocate General’s Court in 1970. His arrival in Vietnam was different than you’d expect. He filled out what was called a Dream Sheet, selecting the ideal work he would be doing as his service. Since he was a lawyer who had passed the bar, he ended up doing legal work. The courtroom was an air-conditioned hut. Most of his work was prosecuting money laundering drug cases and black marketeering, including some Officers.

The moral of the story here is clear: You never know what a Vietnam Veteran’s story is until you ask.

Related: Here’s a roundup of the 8 service members with the most Purple Hearts.