West Virginia veterans remember Vietnam - We Are The Mighty 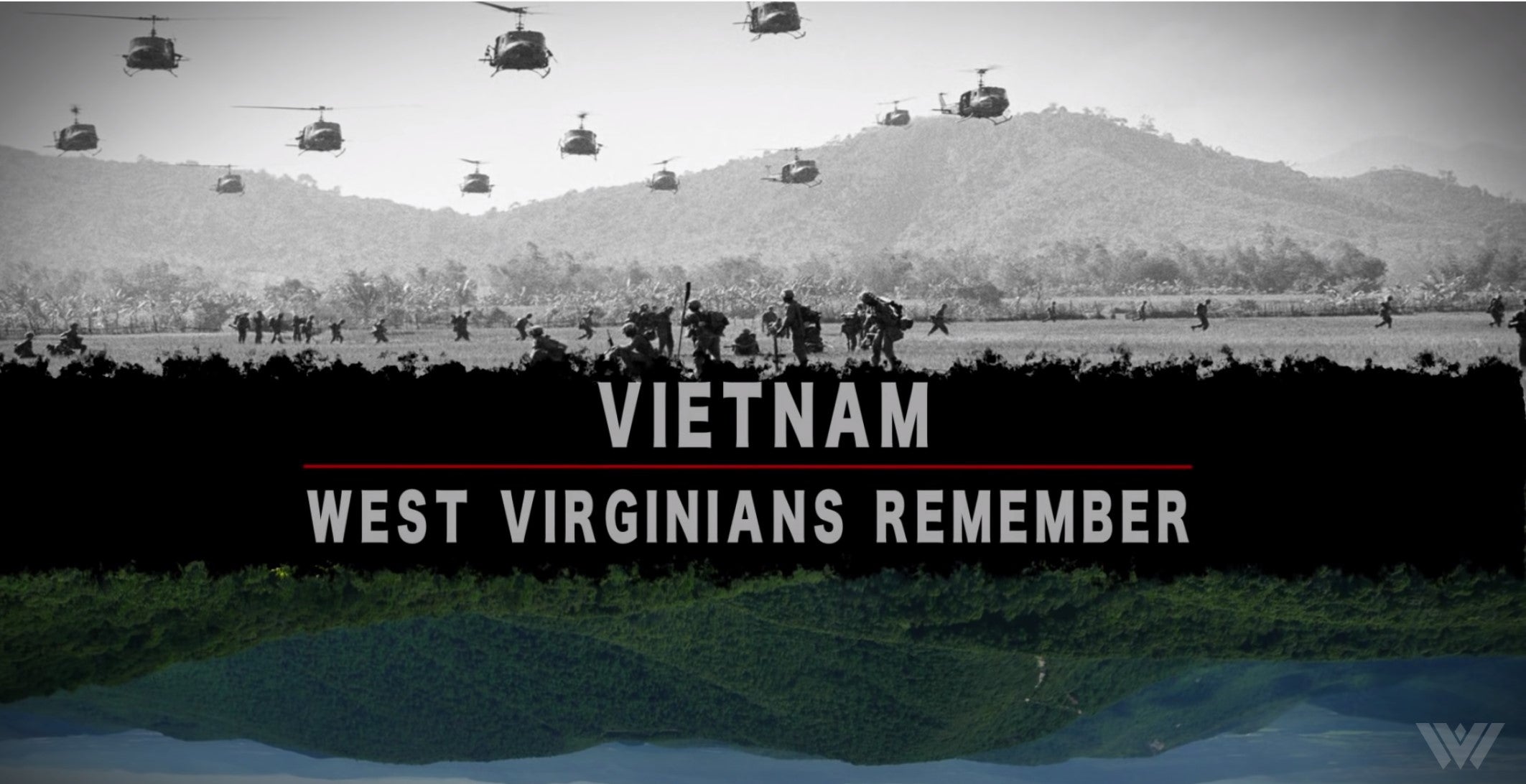 The Vietnam War went on for a long time, from 1955-1975. The war killed over 58,000 Americans and had a total death count of millions. For US soldiers, many of whom were drafted, one of the worst parts of the whole deal was that they knew their efforts were in vain. Why? No one likes to admit defeat, least of all America. At a certain point, it became clear the US couldn’t win the war.

Vietnam has never been an easy conversation

Talking about war has never been easy. Vietnam was the first war that was televised and reported on in real-time, so the public formed opinions as events unfolded. As anyone who’s spent time downrange can tell you, that’s not always a good thing. As the country navigated 20 years of war, the American people continued to feel its effects more and more. That’s no more true than in smaller communities like those in the West Virginian mountains.

The town of Wheeling, West Virginia’s population hovers just over 20,000 today. During the Vietnam Era, it was even smaller. The tight-knit community endured funeral after funeral of fallen Vietnam War soldiers. In late February 1967, Wheeling buried another one of their own, Marine Corporeal George Edward McRobbie. He was only 21 years old. By that time, two other Wheeling soldiers had already been laid to rest that year. And in 1967 alone, Wheeling lost 26 young men to the war.

In general, rural guys from West Virginia and even some women were ready to fight in the Vietnam War, draft, or no draft. Once in active combat, many of their assignments were things like walking points in the jungle, thanks to the fact that they already had experience tracking and with guns. This prior experience may be the key to understanding why West Virginia soldiers had such a high fatality rate per capita in the war. So many were put on the front lines in dangerous positions because they could handle it.

As we all know, the news coverage of the war, particularly the brutal series of attacks by the North Vietnamese Tet Offensive, turned many citizens against the conflict. Unfortunately, the young soldiers often took the brunt of the criticism. By 1968, West Virginia high schoolers who had once been eager to serve their country no longer viewed the war as honorable and began to dread the potential of being drafted.

Regardless, the brave soldiers from West Virginia and throughout the country who served in Vietnam simply did what their country required of them.