Why Japan was never invaded by Europeans - We Are The Mighty

Why Japan was never invaded and conquered by European conquistadors 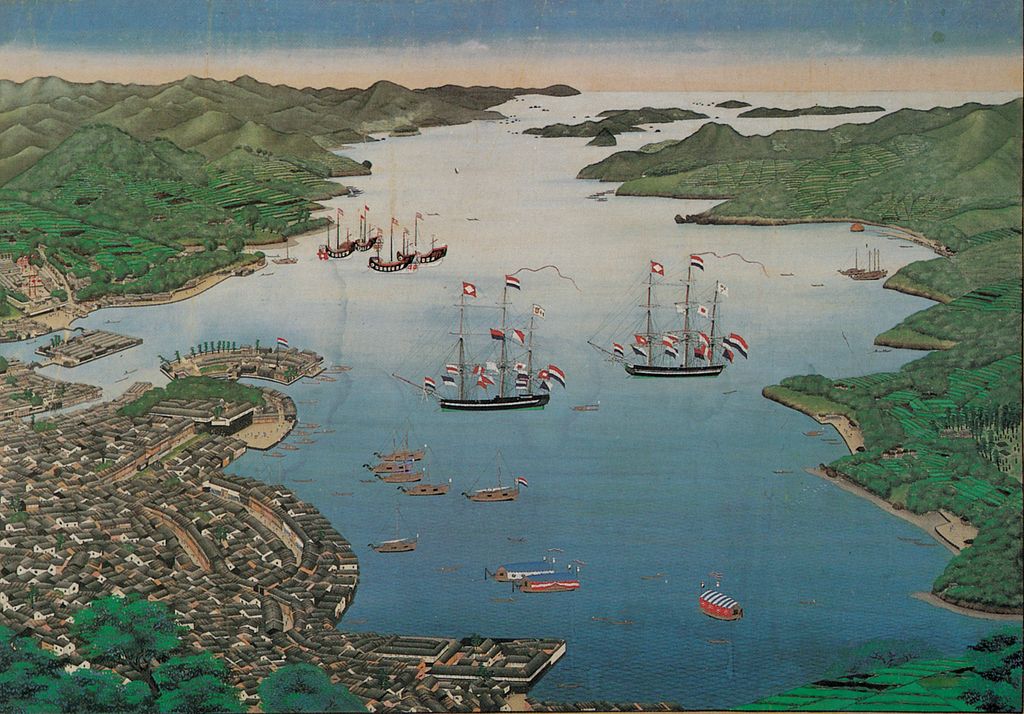 Many areas of the world were invaded and colonized by European empires during the Age of Sail and beyond. Whether right or wrong, many corners of the globe suddenly began sporting new flags enforced by their European masters.

A couple of places throughout the world seemed to conspicuously have avoided the fate of the colonized, these include Ethiopia, Afghanistan, and especially Japan, just to name a few. Places like Ethiopia and Afghanistan managed to fight off attempts at colonization, but Japan seemed to have avoided that fight altogether. It all started with a Spanish shipwreck.

For 214 years, from 1603 to 1868, Japan was forcibly shut off from the rest of the world. It turns out killing any foreigner who steps foot on your islands is a good way to avoid being colonized. The reason why the Japanese began this practice started with efforts at converting the Japanese to Christianity.

In the late 1500s, Portuguese missionaries enjoyed complete freedom to spread their religion in Japan. The Pope supported the Portuguese Diocese of Macau’s claim to the sole right of the Christian mission there and the Japanese daimyo – feudal lords – generally let it slide. Because they allowed the Portuguese to proselytize on their islands, it gave them access to advanced European weapons, especially firearms.

Then a Spanish galleon washed ashore near Urado, Japan. The vessel, named the San Felipe, was bound for Acapulco, Mexico from Manila in the Philippines. It was carrying a treasure cargo worth nearly one million pesos. Along the way, it encountered two typhoons, the Pacific equivalent of a hurricane.

Still very far from Mexico, the Spanish attempted to sail to Japan to make repairs and refit the ship when it was hit by a third typhoon that stripped away its sails. Now adrift in the Pacific Ocean, the crew could only hope for a strong current to save them. One of those currents took it to their destination – Japan.

After an attempt to land at Nagasaki was rebuffed by the local daimyo (who hated foreigners), the crew was set adrift once more, where it landed on a sandbar near Urado. The local daimyo confiscated its cargo, which had mostly fallen away to the storms, and told them if they had a problem with the Japanese customs, they could talk to Toyotomi Hideyoshi, who had almost unified Japan under his leadership.

Two of the Spanish ship’s officers departed for Kyoto to talk to Hideyoshi about it. As they made their way to the capital, one of Hideyoshi’s commissioners, Mashita Nagamori, began offloading the San Felipe’s cargo. As they worked the Spaniard entertained their Japanese guests, and Nagamori asked the San Felipe’s pilot, Major Francisco de Olandia, how and why they came to Japan.

The story goes that Olandia showed Nagamori a map of the Spanish colonial empire and explained how Spain set about making its colonial conquests. First, the pilot told the Japanese official, Spanish missionaries convert the population, then conquistadors come and lead the converted to overthrow the government for European rule.

Nagamori immediately reported the story to Toyotomi Hideyoshi who was the de facto head of government in Japan at the time. He had always believed the Christian missionaries were there to undermine Japanese rule and ordered them all collected and expelled from Japan.

Before that, he ordered 26 missionaries captured and paraded to the capital city where they were all crucified. A crackdown against Christians soon began that lasted until 1598 when Toyotomi Hideyoshi died. In the 1600s, the Shogunate of Tokugawa Iemitsu made the anti-foreigner stance of the Japanese daimyo an official policy, called sakoku for the next 200 years.