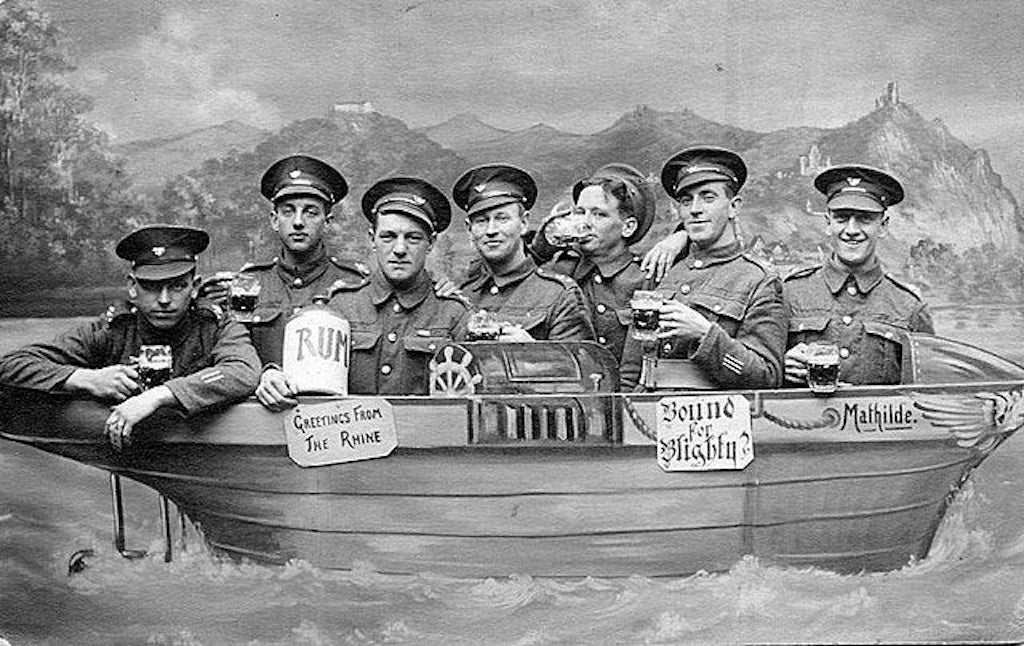 In the early days of mass produced, bottled beer, a good rule of thumb was that any beer in a clear glass bottle was probably not worth drinking. Back then, beers like Miller High Life, Corona and other common favorites would have been shunned.

What would people in the Midwest pour into their frozen margaritas on Cinco de Mayo if clear glass-bottled beer were still as awful as it was way back when?

The simple reason for this is that brown bottles keep the beer fresher for a longer period of time. When beer first started being delivered in bottles in the early 1800s, clear glass was used, but these beers became real stanky real fast when stored in any kind of sunlight.

Like putting a good pair of sunglasses on in summertime, beer makers began using brown glass to keep their loyal customers from experiencing a pandemic of bitter beer face. The brown glass did a better job of blocking out the sun’s ultraviolet rays.

In the beer-making industry, the term for a beer turned skunky by ultraviolet light is “lightstruck,” and it happens because of the same ingredient in beer that makes that IPA you love you so bitter, the hops. When light hits the hops, even though they’ve been boiled beyond recognition, it creates a chemical reaction.

This reaction, which is actually a series of reactions, creates a substance in the beer which is molecularly similar to a skunk’s self-defense mechanism. That’s why it tastes and smells just like it: because it basically is.

Any beer can get lightstruck, whether it comes from a brown bottle, a can, or a tap. The only necessary ingredients are the hops and some light. If you pour any beer into a clear glass, open or closed, and let the sunlight in, it’s going to turn skunk.

Until World War II, the world of beer brewing got along just fine with the new and improved brown glass (even during Prohibition in the United States, beer still came in brown glass bottles). But when the war broke out and everything suddenly became rationed for the war effort, brown glass became a hot commodity.

Like many commodities during World War II, brown glass became hard to come by and much too expensive to use in mass producing something like beer. Brewers still needed to keep their beer fresh. After the end of Prohibition and the start of a world war, we needed a good beer. Emphasis on good.

Brown glass is made by using sulfur, carbon and iron salts in glass production. Sulfur would have been a critical war resource, so allowing it to be used for beer bottles seems a little unnecessary. Whereas green glass is colored using iron(II) oxide, which is pretty much used just as an industrial coloring agent, and was thus more widely available.

These days, bottle makers say they can use special coatings on the outsides of clear bottles to block UV light from damaging the precious golden elixir on the inside of the bottle and keep it from getting that skunky taste usually reserved for frat parties and sadness.

If you want to guarantee your beer keeps on tasting fresh and not like something that came out of a forest animal’s behind, get your beer from a can and keep it in the can. Or just down it fast enough that no light can touch it.

Featured image: Unidentified soldiers posed in a set with a boat. All but one can be seen with a glass of beer. Galt Museum & Archives on The Commons