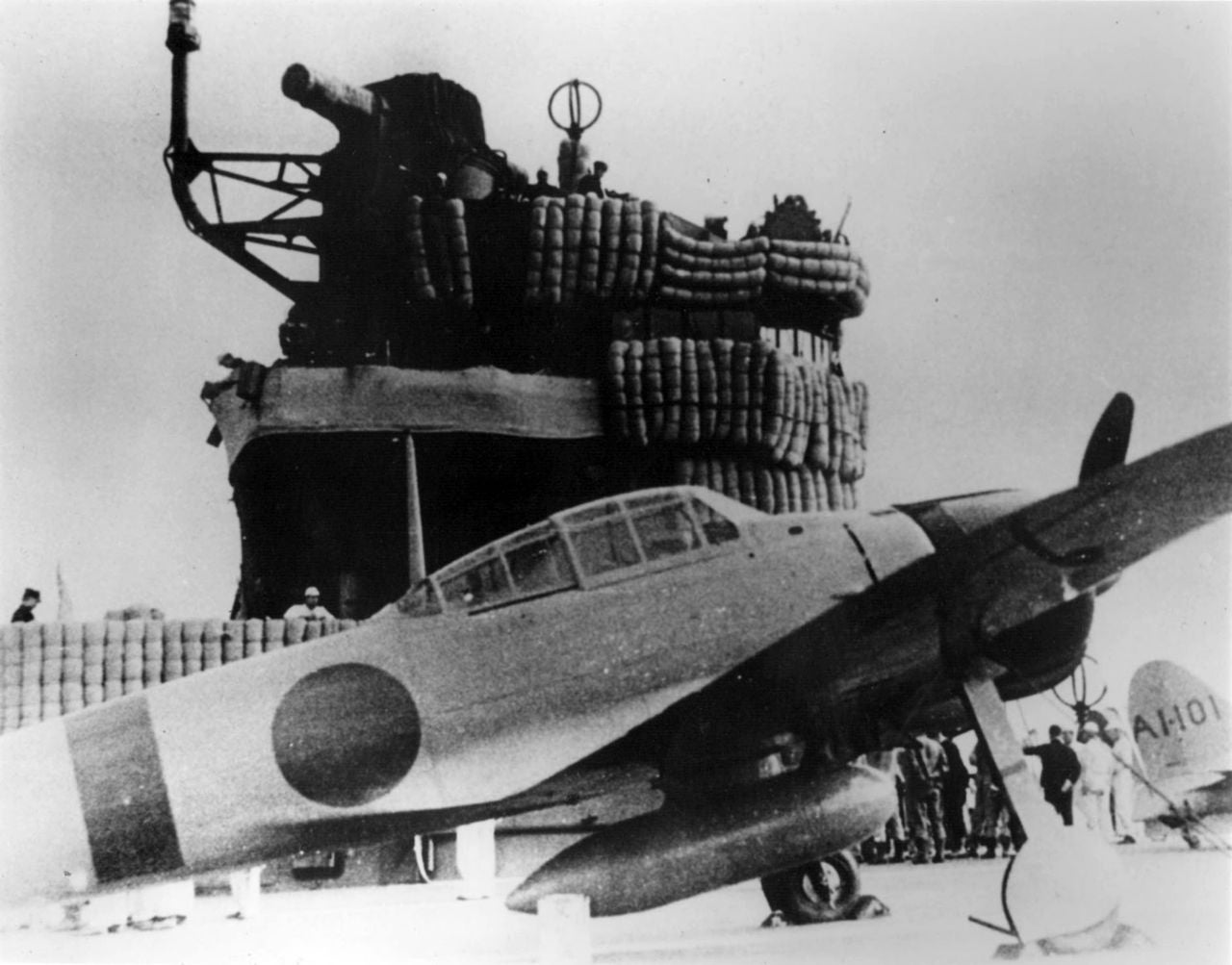 Although Japan might not have started World War II in a tough position, it certainly ended up that way. Even the Japanese Navy’s best, Adm. Isoroku Yamamoto, questioned the wisdom of attacking the United States and bringing the U.S. into the war on the side of the Allied nations.

Before Japan’s sneak attack on Pearl Harbor, Nazi Germany was blazing a path across Eastern Europe into the Soviet Union, and capturing hundreds of thousands of Russian and Soviet soldiers. All it took to turn the tide against the Nazis, however, was the onset of winter and the American production base entering the war.

Yet, despite the Eastern Front’s well-known status as a meat grinder for troops on both sides of the fighting, Japan never invaded the Soviet Union from the East. It allowed Soviet Premier Joseph Stalin to move his best winter troops to the European front and grind down the Germans.

Meanwhile, Japan had a massive army situated on the USSR’s east Asia border, but the two didn’t clash until Nazi Germany was defeated. The lack of action in the east allowed the Allies to crush the Axis powers one-by-one. The reason was a border clash that happened before the Soviet Union entered the war.

In 1939, Japan had thousands of men on the Chinese border with the Soviet Union. Imperial Japan had occupied Korea and parts of Chinese Manchuria for years, so long in fact, that it set up a Chinese puppet government in the region, known as Manchukuo. In May of that year, Mongolian cavalrymen crossed the Khalkhin-Gol River to graze their horses.

They didn’t realize they were crossing the border into Japanese-held Manchukuo, or that there was a border on the river at all. When the Japanese discovered the border infraction, its forces replied with violent force, expelling the Mongolian cavalry back across the border.

During this time, Mongolia was a communist state and a member of the Soviet Union. If history is any indication, it should tell even the most amateur historian that the Soviets didn’t appreciate being attacked. The Mongol cavalry returned for retribution two days later, forcing the Japanese out of the area.

The Japanese came back at the Soviets with two regiments of infantry, forcing the Soviet cavalry to withdraw. The Soviets returned with an even larger force and destroyed the Japanese 64th Infantry regiment, inflicting 63% casualties on them. In June, it looked like it would escalate into a full-scale war.

Japanese forces soon numbered 30,000. The Soviets sent an entire corps of men and 900 tanks and armored cars under the command of then-Komkor Georgy Zhukov. The Japanese launched an air raid that wrecked the Soviet airbase at ​​Tamsak-Bulak in Mongolia on June 27. Then, a few days later in July 1939, the Japanese invaded.

The Japanese Army launched a two-pronged attack that saw some initial success early on in the engagement, but was hampered by efforts to cross the river. Zhukokv responded by sending his massive armored force at the Japanese, nearly encircling them on three sides. As the Japanese tried to withdraw under the cover of darkness, its own armor counter-attacked.

The counter-attack went poorly for the Japanese. In a pitched battle, the Soviets not only held their ground, they advanced, throwing the entire Japanese force back across the river. For the next two week, the two side skirmished, but Japan’s army was having trouble with its supply lines, while Zhukov created a large fleet of supply trucks over hundreds of miles.

Finally, Zhukov had enough. On August 20, he launched the first-ever Soviet fighter-bomber attack, along with artillery, tanks, armored cars and 50,000 men at the Japanese. He caught the Japanese in a double envelopment from which they could neither escape nor be relieved. Then he destroyed it with artillery.

The encounter cost Japan 20,000 soldiers, thousands of horses, hundreds of tanks, armored cars and aircraft. The Soviets lost around 9,000 men and ensured that Japan wouldn’t try them again. It wasn’t until 1945 that the two sides were at war once more.