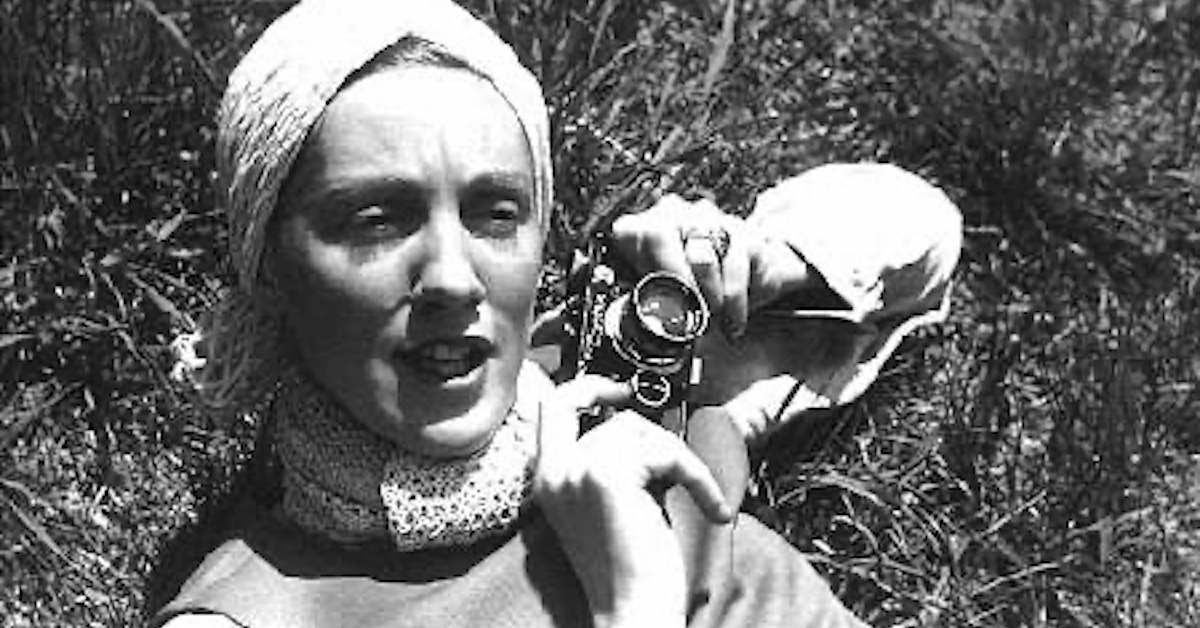 During World War II, Toni Frissell volunteered as a photographer for the American Red Cross, Women’s Army Corps and Eighth Army Air Force, capturing images that would introduce military women and Tuskegee Airmen to the world.

While she’s perhaps best remembered for her high-fashion photography for Vogue and Harper’s Bazaar, Frissell produced thousands of images of nurses, front-line soldiers, WACs, Black airmen, and orphaned children. She wanted to show the truth of the war, rather than concentrating only on fashion work. “I became so frustrated with fashions that I wanted to prove to myself that I could do a real reporting job,” she recalled.

According to the Library of Congress, Frissell aggressively pursued wartime assignments at home and abroad, often over her family’s objections, using her connections with high-profile society matrons. Her photographs of Women’s Army Corps trainees were used to counter negative public perception of women serving in the military. Her images of the Black pilots in the 332nd Fighter Group also helped break down racist objections to people of color serving in the United States military.

The Acting Assistant to Director for Army Air Forces (AAF) described her as “among the most valuable collaborators the AAF can number from all the ‘guests’ we have taken overseas to help us get our story not only told, but understood.” He urged her to make her prints available for publication in order to better tell the story of World War II military service and the war effort.

After the war, Frissell continued to work for Harper’s Bazaar, but she produced little fashion work after 1950. Her experience as a war observer encouraged her toward photojournalism; she did freelance work for Life, Look, Vogue, and Sports Illustrated until her retirement in 1967.

Frissell died on April 17, 1988, at the age of 81. Her collection of photos in the Library of Congress includes nearly 340,000 images as well as her archive of film negatives.