Top 5 corporations that profit from war - We Are The Mighty

Top 5 corporations that profit from war 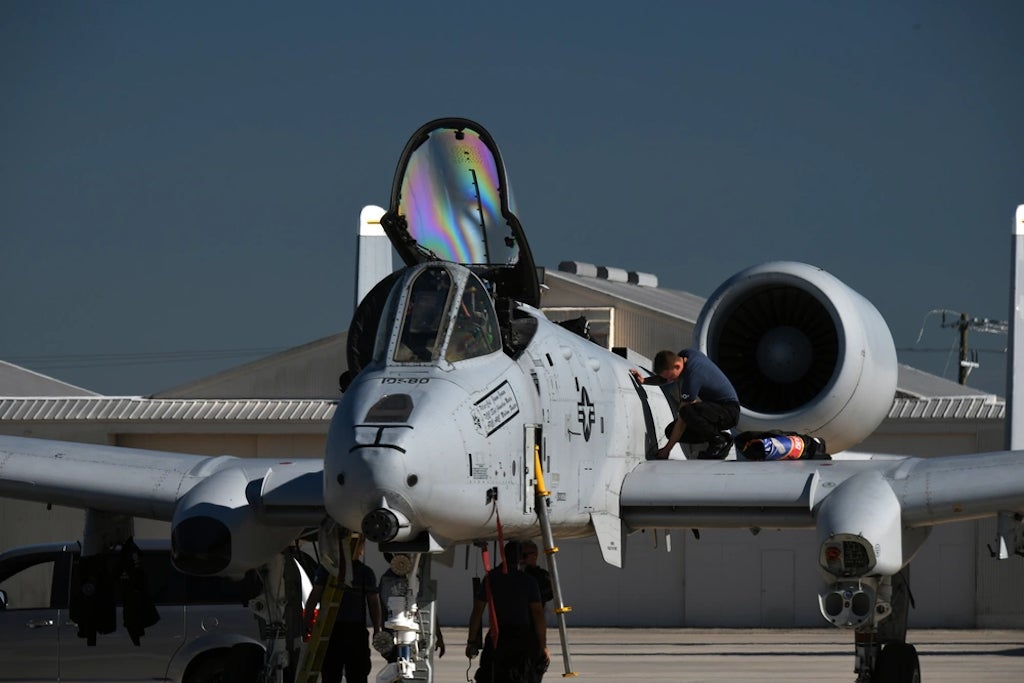 Among the most profitable engagements across the world is the military industrial complex. However, the film industry has turned the term ‘military industrial complex’ into little buzz words thrown around by a Marvel villain. In movies it is used as a lazy way to justify how a villain can afford world domination. This exaggeration of the industry has a small kernel of truth: War is a business.

The industry has seen remarkable growth since the early 1900s, making it a multibillionaire venture. In 2011 alone, companies that supplied military equipment sold more than $410 billion. These businesses have profited greatly from the increase in military expenditure in the United States, which arguably has the world’s most extensive military budget plan. Despite the growth trend being overturned in 2012, these companies continue to make a fortune. Furthermore, numerous military contractors are looking abroad to compensate for decelerating sales in the United States and Europe.

Expanding war efforts in Ukraine may naturally cause an increase in recruitment for combat veterans. In Iraq and Afghanistan, private military contractors protected politicians as they travelled across a war torn landscape. The green weenie may have had the first laugh, but I smile when a veteran makes six figures doing the same MOS post service. I believe that veterans have the God given right to broker their security services free of guilt. These companies have a long history of bringing in the big bucks by equipping Uncle Sam with the biggest stick possible. As the kids say, ‘its time to get yo’ money up.’

United Technologies is a multi-billion-dollar production multinational whose joint ventures include the lift company Otis and the refrigeration corporate entity Carrier. In addition, the factory makes components for military planes and automobiles. Pratt & Whitney, one of its affiliates, manufactures airplane engines for various warplanes. The F-35 Joint Striker from the company is manufactured in large numbers for nine distinct nations. This company is, in addition, largely associated with the manufacture of aircraft. It boasts Sikorsky, one of the globe’s most prominent helicopter manufacturers, which includes the well-known UH-60 Black Hawk helicopter. In 2010, arms sales accounted for approximately one-fifth of United Technologies’ total revenue.

This is an Italian military contractor and the country’s biggest high-tech industrial organization. The consortium, which the Italian government partly precedes, produces a wide range of items in six categories: aerospace engineering, helicopters, weapon systems and telecommunications equipment, space, shipping, and energy. In Europe and other parts of the world, the conglomerate has established dozens of strategic partnerships. Among the subsidiaries of Finmeccanica, we have Augusta Enterprises, a helicopter producer, MBDA, a missile maker, and EuroTorp, the globe’s top antisubmarine torpedo producer. In 2007, Finmeccanica ranked as the world’s ninth-largest military contractor. It climbed to eighth place in 2010, thanks to a 46% growth rate.

Raytheon, an American-based defense contractor, has its headquarters in Cambridge. It is the globe’s leading producer of guided missiles, producing armaments like the AIM-7 Sparrow, the AIM-9 Sidewinder and the BGM-109 Tomahawk. The corporation is also in charge of the Air Warfare Simulation system utilized by the United States Air Force. According to reports, Raytheon made more than $23 billion from its arm in 2010, which was more than 90% of its total revenue.

General Dynamics is a military contractor based in the United States specializing in the aircraft industry, weapons systems, metadata infrastructure and applications, and marine devices. Whereas the corporation has been in operation since 1952, it experienced a revival in the 1990s due primarily to a series of amalgamations. General Dynamics claims to have obtained over 50 organizations as of 1997. Its income grew from $4 billion to over $32 billion during the same period. It also increased its working population by over 60,000 people. As of now, weapons sales account for 74% of the conglomerate’s income. A good example of what the company deals with is the Electric Boat and Bath Iron Works. It is also recognized for its attack submarines of the Ohio class and the Seawolf class.

Although military sales account for the vast bulk of its income, it is noticeably less than most major arms manufacturers, including BAE’s 95% share. Lockheed is not only the largest global arms distributor but also arguably the biggest federal contractor in the United States. The organization’s federal contracts amounted to almost $36 billion in 2010. Lockheed manufactures various significant products, such as the Trident missile.