The top 5 short-lived military comics - We Are The Mighty 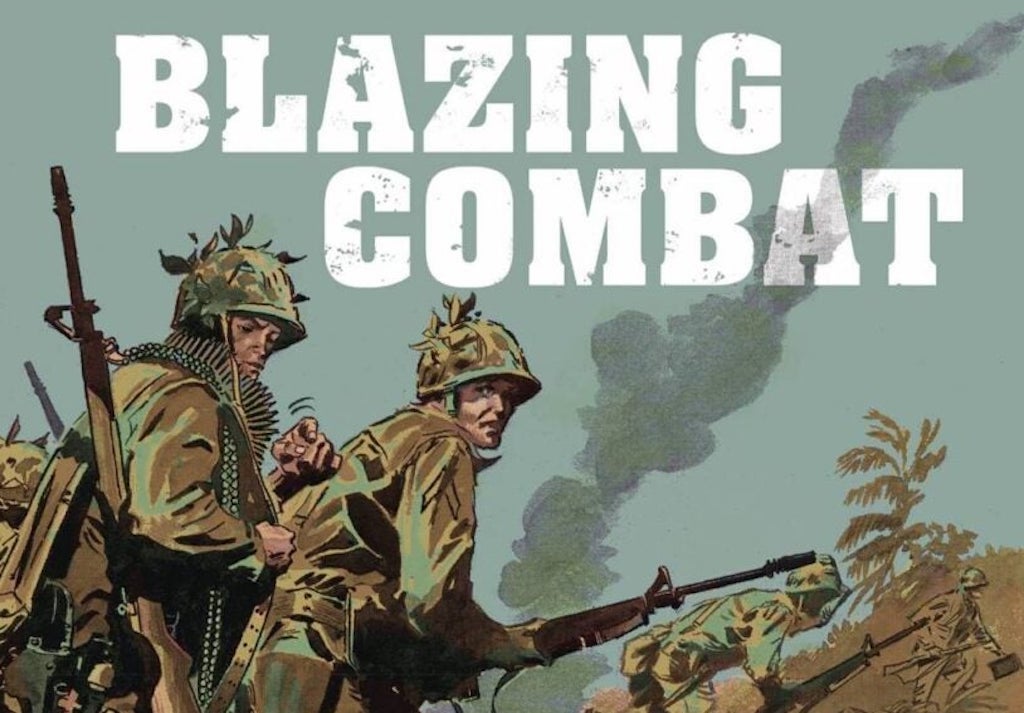 The world of war comics runs deep and is long-lasting. Some titles had merit, yet were introduced at the wrong time. Others may have been cool ideas, yet were not given a full series run or ran intermittently. Nonetheless, these series did leave a mark on the universe of illustrated war stories and might be worth reading through.

The Marvel Comics series follows Captain Simon Savage and his Leatherneck Raiders, which consisted of Private Lee Baker (KIA), Corporal Jacques Larocque, Private Jay Little Bear, Seaman Roy “Blarney” Stone and Sgt. Sam “Yakkety” Yates only lasted 19 issues. The series ran from January 1968 to March 1970. It likely met its untimely end through changing public sentiment towards Vietnam and there being enough war comics to satisfy the market. It would be great to see a re-launch as a comic and potentially a live-action series.

2. Combat Kelly and the Deadly Dozen

Combat Kelly and the Deadly Dozen was published by Marvel Comics, having likely “borrowed” the concept from the film The Dirty Dozen, which is a brutal and rough war narrative, unlike other comics at the time. The dozen lack a conscience and commit war crimes throughout the series sometimes offing non-combatants, which may have turned readers off to the publication. It does cross worlds with the popular Sgt. Fury and his Howling Commandos with the premiere issue following a story started in Sgt. Fury #98, however, its popularity seemed to wain with each passing edition. The series ran for nine issues from 1972 to 1973 with the final publication involving the death of every character, which is more new ground claimed by this inherent rebel comic. It makes sense why it was so short run with the anti-war times in the early 1970s that is especially true for a comic with a bunch of “loose-cannon” service members breaking all the rules. It seems like something Tarantino would make into a movie, oh wait, he kinda already did that with Inglorious Bastards.

Combat Kelly initially started as a war comic in the early 1950s. The series ran from 1951 to 1957 yet only yielded 44 issues, making it a short-lived comic series. The comic is set during the Korean War and tells tales of high heroics by its title character. Likely, by 1957 with the Korean War over for a few years, it was time for Combat Kelly to “retire” and move on to greener pastures.

The master of comics Garth Ennis, created this series to cover different tales and concepts mostly set during World War II. The series ran for only 16 issues, albeit over 16 years. It would have been great to see more stories and artwork from some of the comic world’s sage creators. Narratives cover such cool concepts as a Tiger tank commander desperately seeking his men to surrender to the Americans before being killed by the Soviets in battle and a British SAS unit led by a blood-thirsty commanding officer only to be challenged by his level headed executive officer as to their mission. Maybe Ennis will bring it back for a full run or more yearly mini series outings.

The anti-war comic lived a very short life from 1965 to 1966 for four issues, mostly because of its stark images and timing with the start of increased combat in Vietnam. The series was created by Archie Goodwin, famed comic writer, editor and artist most known for his work at Warren, Marvel and DC comics. The list of artists on the series included some heavy hitters of the time such as Gene Colan (Daredevil, Howard the Duck), Frank Frazetta (Tales from the Crypt, Vampirella), John Severin (MAD and Cracked Magazines), Alex Toth (The Fantastic Four) and Wally Wood (MAD Magazine). Unfortunately, the publication was ill-received and included the publisher, James Warren, being called a “traitor” by the American Legion, which was one of the publishing company’s wholesale distributors of the comics. Blazing Combat might be worth a re-examination by current industry magnates as it may have a home now in American culture.