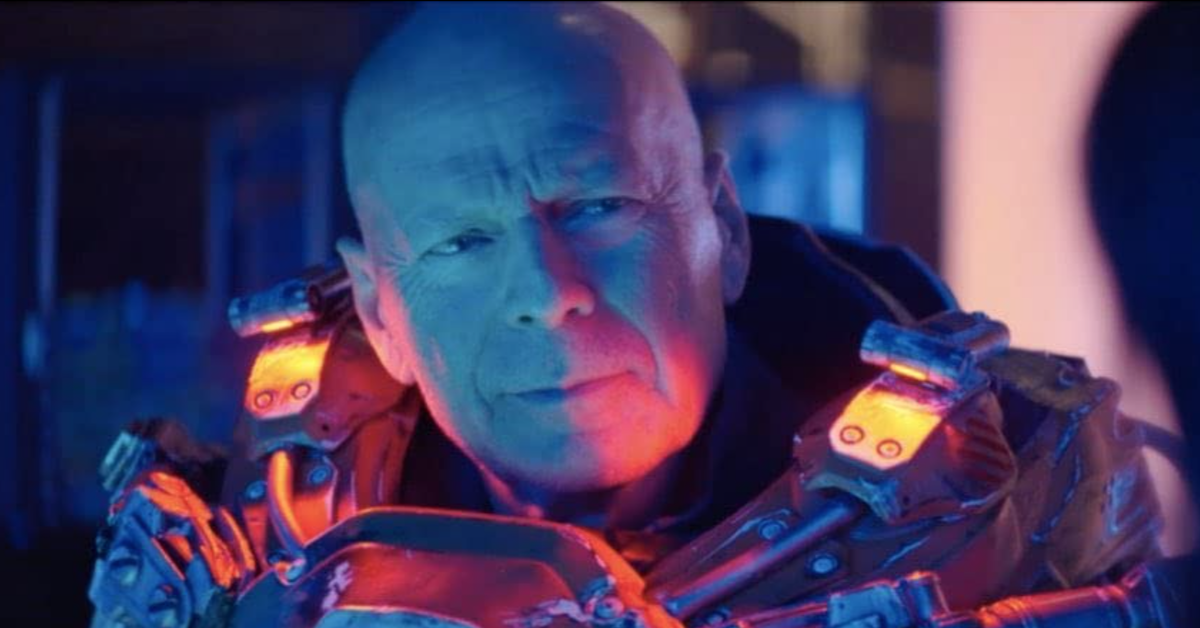 Set in 2542, 400 years after humans colonized other planets, Willis plays a retired military general who is called back into service after a hostile alien threat with the power to infect and take over human bodies attacks a remote planet. Willis teams up with Grillo and a team of elite soldiers to face off against the alien fleet.