Marines. Assassins. Actors. 'Barry' season 3 teaser goes all in - We Are The Mighty 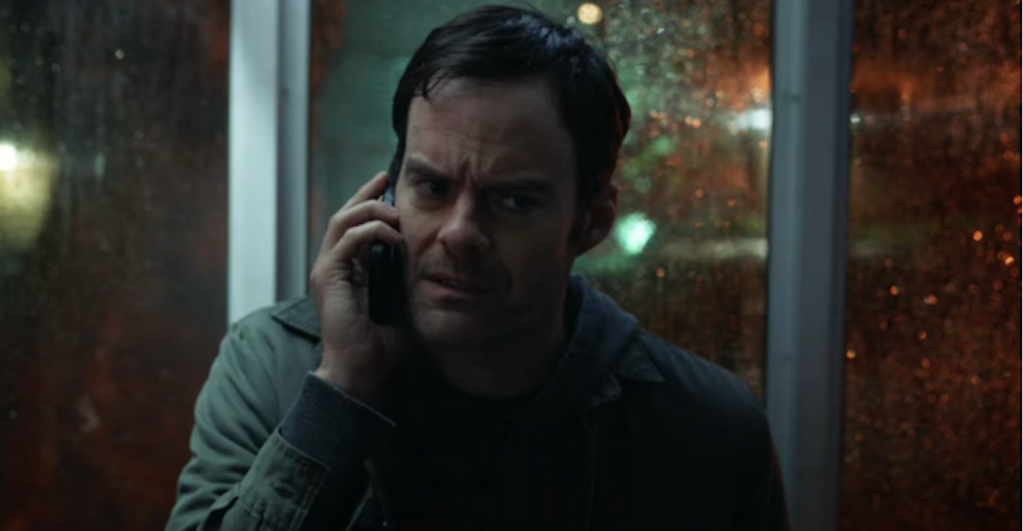 HBO has finally released a season three teaser for Barry, the dark comedy about a U.S. Marine-turned-assassin-turned-actor played by Bill Hader. The teaser, coming in just under a minute, packs a lot of action that promises a very eventful season three hot on the heels of the events that took place in season two.

In season one, Barry reluctantly took an assignment from criminal colleague Monroe Fuches (played by Stephen Root), landing the Marine in an acting class where he was meant to kill one of the students. Drawn to the craft and searching for more meaning to his life, Barry comes to admire acting teacher Gene Cousineau (played by Henry Winkler) and developing feelings for fellow student Sally Reed (played by Sarah Goldberg). The season features Barry balancing the act of actor by day, assassin by night as he struggles with his own identity and purpose.

In the season one finale, Detective Moss (played by Paula Newsome) pieced together Barry’s double life and he killed her — a complication not only with law enforcement, but because Moss was dating Gene, Barry’s acting coach.

In season two, Barry tried to get out of the game but ends up caught between the Bolivian mafia and a Burmese gang. With tension rising and Barry’s former allies turning against him, Fuches tells acting coach Gene that “Barry Berkman did this” — that is, Barry killed Gene’s lady love.

And that’s where season three will start.

“Desperate to leave his violent past behind in favor of his newfound passion, Barry (Hader) is attempting to untangle himself from the world of contract killing and fully immerse himself in acting. But getting out is messy. While Barry has eliminated many of the external factors that pushed him towards violence, he soon discovers they weren’t the only forces at play. What is it about his own psyche that led him to become a killer in the first place? Season three finds Barry and the other characters trying to make the right choice.”

Barry returns to HBO on Sunday, April 24, with the first of its eight episodes. The premiere and new episodes will be available simultaneously on HBO Max.