Memes that perfectly describe St. Patrick’s Day in the military - We Are The Mighty

Memes that perfectly describe St. Patrick’s Day in the military 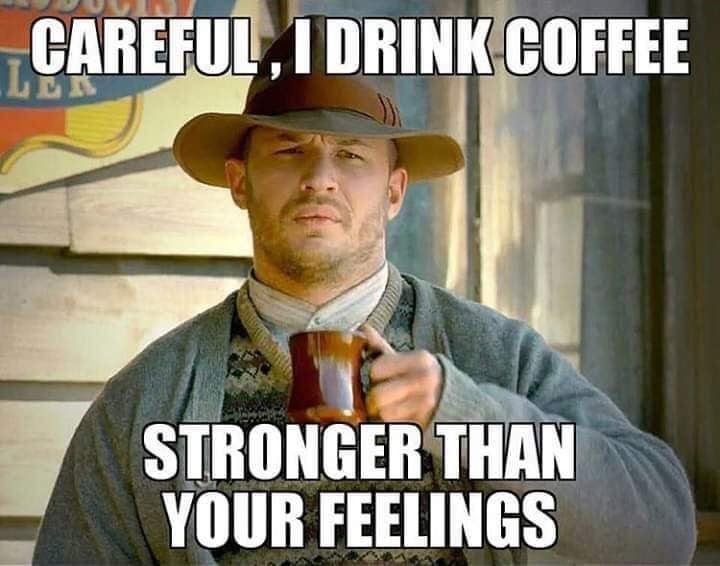 Celebrated each year on March 17, St. Patrick’s Day is a cultural and religious holiday in Ireland, and much of North and South America, as well as in Australia and New Zealand. It’s named for Saint Patrick himself, who passed away on the day’s annual holiday. St. Patrick was a patron saint in Ireland. In his honor, a feast day was made by the Catholic Church to celebrate Christianity coming to Ireland.

Today, it’s both a religious and secular celebration, often consisting of green clothing, ample alcohol, and traditional Irish meals, such as corned beef and cabbage. Historically, lent restrictions on drinking and eating were lifted for the high holiday, which eventually led to excessive eating and drinking being common on St. Patrick’s Day.

Take a look at these spot-on memes that describe what it’s like to celebrate in the military. No matter your branch or affiliation, you’re likely to see just how close these memes hit home.

When you wear green every day

But this awesome prank takes it a step further

This common statement that may or may not be true

Inspo for your care package

When the traditions are out of regs

This would never fly in the U.S.

PT the next morning?

When the civilians start getting rowdy

Sit back and observe the rest of the population.

But don’t forget your DD

What’s your favorite way to celebrate St. Patty’s in the military? Drop us a list below — cheers!