These are the best 308 rifles - We Are The Mighty

These are the best .308 rifles on the market 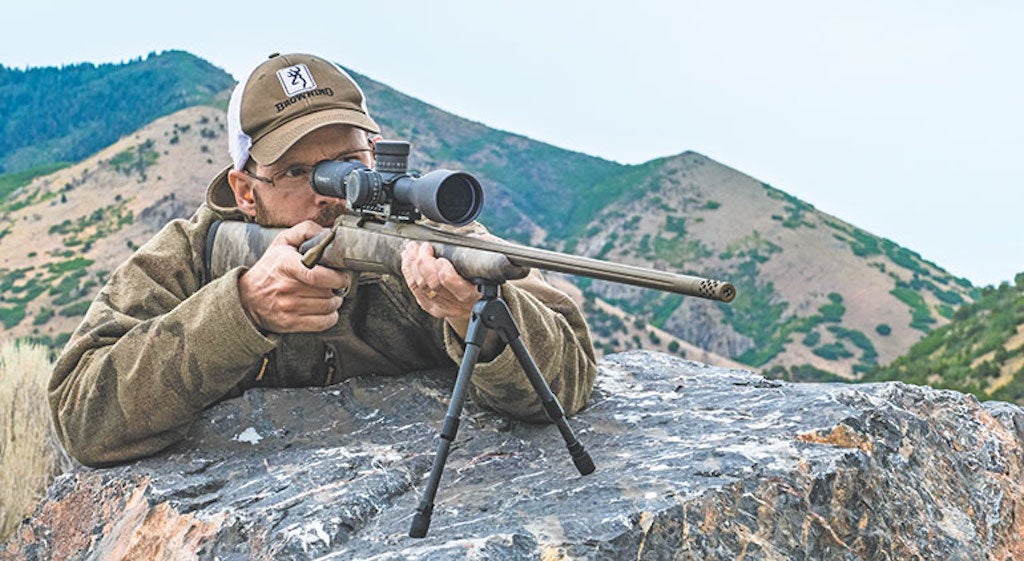 After testing a few dozen firearms, the Browning X-Bolt Hells Canyon stood out as the best .308 rifle. Rifles chambered for .308 Winchester rounds are often used for big-game hunting. These rounds offer great stopping power. Modern .308 rifles can also shoot 7.62 NATO ammo, making them a versatile choice. .308 rifles are available from a variety of manufacturers with a wide range of products, but the Browning X-Bolt has a few features that help it stand out. It features a muzzle brake to significantly decrease recoil and a lightweight yet durable design. The Browning X-Bolt is a top recommendation for hunting and target shooting, but it’s not the most affordable choice. You may also prefer a lever action rifle instead of a bolt action. Luckily, there are .308 rifles to suit different preferences.

The Browning X-Bolt Hells Canyon is a bolt-action rifle designed for accuracy and reliable performance. It weighs just about 6.5 pounds and has a capacity of 3+1 rounds when chambered for .308 Winchester ammo.

Browning used a unique barrel design with the X-Bolt rifles to deliver better accuracy. The barrel is button-rifled and hand-chambered. The barrel is also mated to the stock.

The X-Bolt also has a consistent trigger. You shouldn’t notice any trigger creep. It also has the tang safety that is found in the Browning A-Bolt rifles.

The Browning X-Bolt also handles recoil better than most other options. The rifle has a Recoil Hawg muzzle brake that reduces recoil up to 76%.

Winchester Model 70 – Best for Use in Rugged Terrain

The Winchester Model 70 is an iconic firearm and one of the most popular bolt-action rifles. It includes many of the features provided with the Browning X-Bolt, including zero trigger creep and exceptional accuracy.

The Model 70 is also significantly more affordable compared to the X-Bolt. For the lower price, you get a rifle with slightly more recoil and a little more weight. It weighs about 6.75 pounds and has a capacity of 5+1 rounds.

For those concerned about safety, the Winchester Model 70 includes a three-position safety. You can load or unload the rifle with the safety engaged. It is suited for use in rugged terrain, thanks to the safety features, durable design, and large claw extractor.

The extractor grabs the cartridge as soon as it leaves the magazine, no matter the angle of the rifle, which significantly reduces the risk of the gun jamming.

The Savage Arms 110 Apex Storm is a bolt-action rifle that comes with a factory-mounted scope. You get a 3-9x40mm Vortex Crossfire II scope.

The barrel length of 20 inches is a little shorter compared to the previous picks. The shorter barrel slightly reduces the accuracy and range of the rifle. However, it’s still a decent option for close-range and mid-range shooting.

The rifle weighs about 7.67 pounds, which is over a pound heavier compared to the Browning X-Bolt. Part of the weight comes from the provided scope, which is ideal for distances of up to 300 yards.

The Ruger American Standard is a bolt-action rifle with an ambidextrous design. It’s suited for right-handed or left-handed shooters. It’s also one of the most affordable .308 rifles available.

Instead of walnut or other high-quality materials, the stock is made from composite material with a texturized grip. The rifle is made with cheaper components and is more prone to breakage. However, storing it properly and cleaning it frequently can help ensure a long life for the Ruger American Standard.

The rifle includes a two-position tang for quickly cycling rounds and loading the rifle. The trigger is also user-adjustable, giving you a custom shooting experience.

The Browning X-Bolt is one of the best .308 rifles due to its reliability. It consistently delivers accurate shots and can last a lifetime, but it’s also a little expensive.

The Winchester Model 70 is a classic choice for a .308 rifle and a little more affordable. However, you’ll also experience more recoil. The Savage Arms 110 Apex Storm and the Ruger American Standard are the best budget options for those willing to sacrifice durability for affordability.