The United States developed the first hypersonic missile in 1949 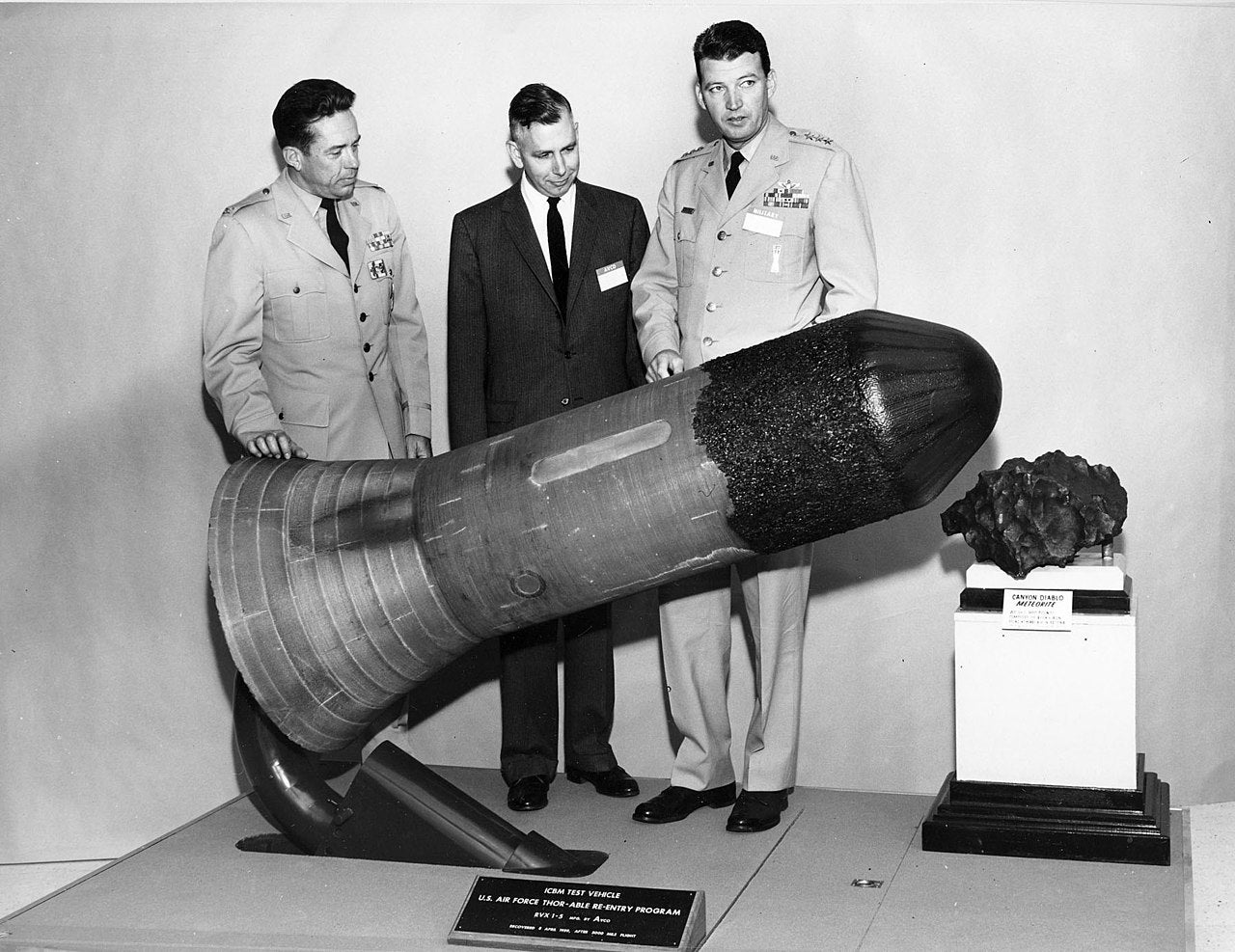 Chinese and Russian propaganda like to claim that they are streets ahead of the United States when it comes to hypersonic missile technology. The claim is so widespread that even members of Congress are beginning to question the new hypersonic “missile gap.”

The propaganda is actually far, far from reality. In truth, both the Russian military and the Chinese military are streets behind when it comes to developing hypersonic missile technology. The United States has been playing the supersonic game for decades, with a focus on manned supersonic flight.

But in the middle of the Cold War, with both sides looking to get a definitive edge over the other, is it really possible the idea of a hypersonic missile, one potentially tipped with a nuclear warhead, just happened to slip the Americans’ mind. After Curtis LeMay found out that hypersonic flight was possible, a hypersonic nuclear missile was probably the first idea that popped in his head.

During World War II, researchers in California were already studying rocketry, with both solid and liquid fueled rockets. They were looking to develop better jet assisted takeoff (JATO) engines. By 1944, the U.S. Army put those researchers onto developing a sounding rocket. In 1945, they were already in their second iteration of the rocket.

The first rocket they developed was called the Private, after the Army’s first rank. The second model was called the – you guessed it – Corporal. Constructed by Douglas Aircraft Corporation with parts from the Jet Propulsion Laboratory, the WAC Corporal began testing in 1945.

It was already capable of flying at 90,000 feet when it was first tested, but the missile was a remarkably successful program, and only got better and better as time went on. By 1949, the rocket was taking off from White Sands Proving Grounds in New Mexico and reached altitudes of 100,000 to 150,000 feet and the capability of flying at Mach 6.9.

Russia’s current mainstay in the realm of hypersonic missiles is the 3M22 Zircon, which maxes out its speed at Mach 6. Our grandpas were firing rockets faster than Russia’s best hypersonic missile before the Korean War.

The United States continued working on the WAC Corporal and its rocket technology through 1950. Eventually, the WAC Corporal achieved Mach 9, the fastest velocity ever reached by a projectile in the atmosphere at the time.

Of course American engineers continued their research in hypersonic flight. Within 10 years of their last hypersonic missile flight, American test pilots were routinely flying manned hypersonic aircraft. North American Aviation’s X15 was flying at Mach 6 by 1959, at a time when the People’s Republic of China couldn’t feed its people.

As time went on, American hypersonic research only got better and more deadly. In 1979, the United States developed a hypersonic glide vehicle for the Pershing II medium-range ballistic missile. The Pershing II was able to actually change its descent, pull up, then fly horizontally at Mach 8 and at low altitude, before hitting its intended target.

Which, of course, would be totally destroyed by the Pershin II’s 80-kiloton blast.

If the United States military isn’t interested in hypersonic weapons, the only explanation is that they’ve been there and done that and probably have a lot of other cool, fun surprises in mind. They also might have discovered that hypersonic weapons aren’t all they’re cracked up to be.

Rest assured, America, that just because Vladimir Putin and Xi Jinping flex about their hypersonics, doesn’t mean they’re ahead of the game. They’re actually 50-60 years behind.