These WWII weapons were a disaster - We Are The Mighty

These WWII weapons were a disaster 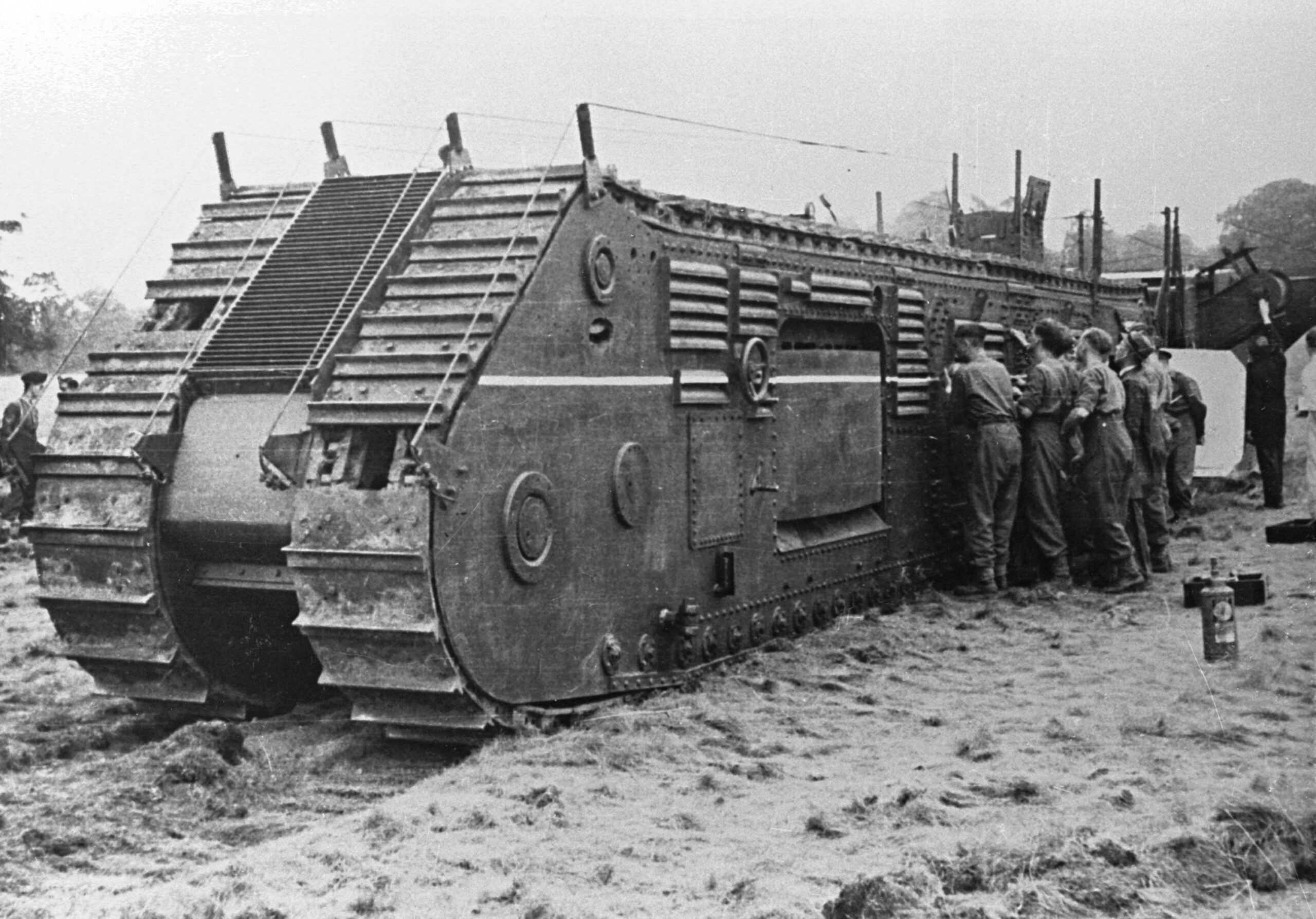 Even in times of war, the world has been introducing new weapons into its ranks. Everything from new technology, to updated devices, to psychological warfare has been introduced as an attempt to thwart the enemy. However, not every new invention is a hit. In fact, some WWII weapons were incredible flops. (That, hopefully, someone has been able to learn from and not leave the failed attempts to take place in vain.)

AKA White Rabbit, after the first World War, the Royal Navy saw the need for a strong device that could quickly build trenches for its soldiers to take shelter. When brought to life, Nellie was massive and weighed more than 130 tons. In addition, it had no weapons on board, essentially making the slow-moving machine a sitting duck. However, WWII had no need for trenches, and the idea of the White Rabbit was scrapped after only a few were put into existence.

You know the movie Wanted with Angelina Jolie, when they “curve” the bullets? The writers of that film weren’t the first to come up with the idea of firing bullets at an angle. But their idea may have been better in practice than this one. The Krummlauf, a German gun attachment, was shaped to shoot around corners. But bullets have too much force and in practice, it failed miserably. The barrels of the guns wore out at the curve, while many bullets simply shattered rather than curve with the gun.

Think of the Maginot Line as a World War II-era booby trap, a series of obstacles for soldiers. Between 1929 and 1939, after the Treaty of Versailles, the French Army created a complicated line of traps meant to slow or thwart German forces as they crossed the line into neutral Belgium. French soldiers dug trenches, laid traps, hid artillery, put up fences, etc. This was a French tactic that helped buy them time, which was necessary due to them being severely outnumbered. However, German forces spent little time on the obstacles and were able to gain ground extremely fast, traps and all.

It looks strange, but its concept is even stranger: this dual-wheeled machine (we say machine in the loosest of terms) was invented to take on the German forces on the Atlantic beaches. Created with two metal wheels, each 10 feet in diameter, the Panjandrum was to be launched from boats. In theory, the rockets around its wheels would be lit, driving it forward to the enemy, wherein the center would then fire in their direction. However, in practice, the device often came apart and rarely, if ever, fired in its intended direction.

In Britain, their equivalent of the National Guard was rarely given new or modern resources. Instead, those were sent with the active army, and those at home were left with old and dated gear. That didn’t stop them from using them to the best of their abilities, though. The Smith Gun was one such item, an anti-tank gun with a three-inch gun. It was so large and difficult to use that the gun had to be placed sideways in order to shoot it. To boot, after 200 yards, its aim was useless. In addition, soldiers rarely had bullets to use in the gun. Its main use ended up being for propaganda, when soldiers posed with the large weapon, inciting safety among the British population.