Did you know Timex was once a major U.S. defense contractor? - We Are The Mighty

Did you know Timex was once a major U.S. defense contractor? 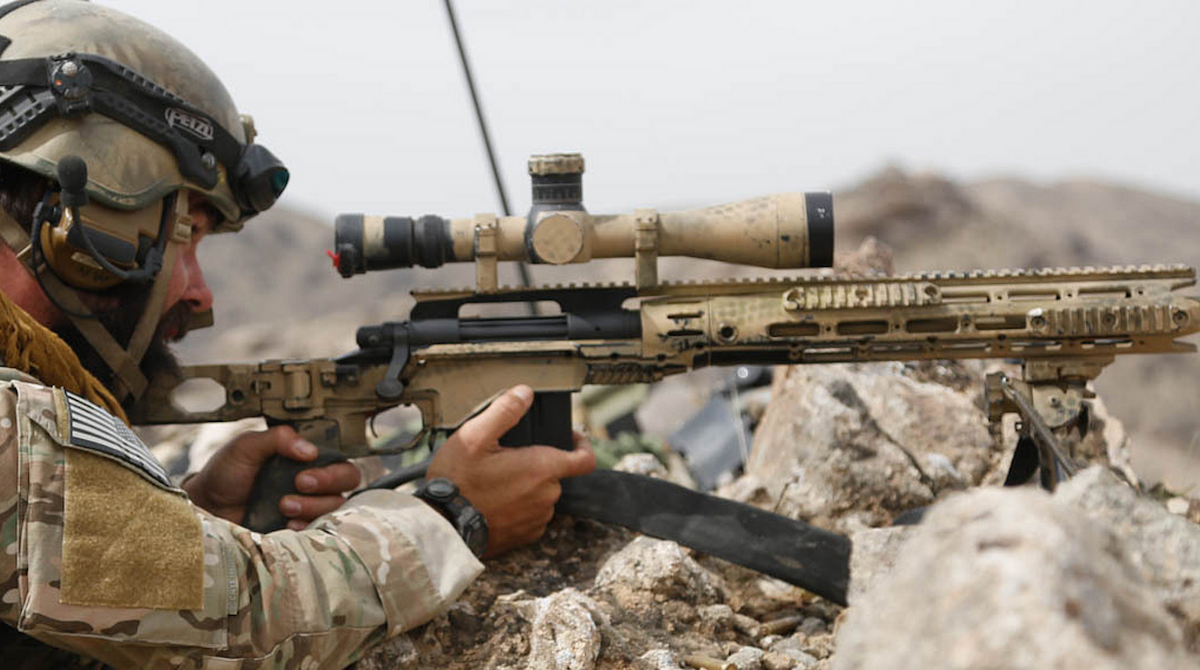 That’s right; the same company that makes affordable watches that you can buy at Walmart was once a major player in the world of defense contracting. It’s difficult to imagine, but Timex used to be mentioned in the same sentences as industry giants like Lockheed and Northrop.

The Waterbury Clock Company branded itself as an affordable and American-made alternative to more expensive and high-end European clocks. In 1887, the company introduced the Jumbo pocket watch named for P. T. Barnum’s famous elephant. The Jumbo caught the attention of salesman and marketing pioneer Robert H. Ingersoll. The Waterbury Clock Company went on to produce millions of watches for Ingersoll including the popular Ingersoll Yankee. Priced at just one dollar, the Yankee became known as the watch that made the dollar famous.

The Waterbury Clock Company fell into bankruptcy during the turn of the century as a result of poor marketing strategies that cheapened the brand’s image. The company discontinued business in 1912 and its Waterbury plant was purchased by Ingersoll who began manufacturing his own watches there in 1914.

However, the onset of WWI brought a new demand for wristwatches that the Waterbury Clock Company was able to satisfy. They did this by modifying their Ingersoll ladies’ Midget pocket watch. Lugs were added to allow for wear on a canvas strap, the crown was moved to 3 o’clock, and luminescent material was applied to the hands and indices for nighttime legibility.

Following the armistice, the Waterbury Clock Company hit hard times again. The reduced demand for watches combined with the Great Depression forced the company to sell off many of its assets during the 1920s. However, the company was able to regain its identity in the consumer market with an advantageous business deal.

In 1930, the Waterbury Clock Company reached a license agreement with Walt Disney to produce Mickey Mouse watches and clocks under the Ingersoll brand name. The famous timepieces featured America’s favorite mouse displaying the time with his arms and hands. Introduced to the public in 1933, the Mickey Mouse line quickly gained popularity and became the company’s first million-dollar line.

The partnership with Disney was enough to keep the Waterbury Clock Company afloat until they were called upon to supply the military again. WWII saw an increased demand for precision timekeeping devices for military use. In 1942, the company built a new concrete plant in just 88 days to produce vast quantities of precision timers under government contract. In 1943, the Under-Secretary of War awarded the Waterbury Clock Company the Army-Navy “E” Award for excellence for their “Anglo-American fuse.” The next year, the company was renamed the United States Time Corporation.

Following the end of the Korean War, U.S. Time sales dropped again due to reduced demand from the military. Using wartime research, the company introduced affordable, accurate, and durable watches made from a proprietary material called Armalloy. The new alloy was used to produce long-wearing bearings as an affordable alternative to the expensive jewels that are traditionally used in time-keeping instruments. This led to the debut of the Timex brand in 1950.

Consequently, the company’s reputation for accuracy and durability earned more government contracts during the American missile development boom of the late 1950s. U.S. Time produced mechanical missile components like fuses, gyroscopes, accelerometers, guidance sub-systems, and other miniature precision items. As a result, the company marketed itself as, “The world’s largest manufacturer of watches and mechanical time fuses.”

Additionally, U.S Time applied its precision manufacturing knowledge to ammunition and ordnance production. This lasted through the Vietnam War into the 1970s and saw the company operate the Joliet Army Ammunition Plant as well as privately-owned plants and storage facilities.

Moreover, U.S. Time marketed the durability of its products to the civilian market with live torture tests. John Cameron Swayze was regarded as the most credible newsman in America at the time. The company hired him as the spokesperson for these torture tests of Timex brand watches. These tests included baseball players, boxers, golfers, and even turtles torturing a Timex watch.

As a result, popularity of Timex watches skyrocketed. By 1962, one out of every three watches sold in the U.S. was a Timex. The foreign market was also booming and production was expanded to Europe and Asia to meet the demand. In 1969, U.S. Time was renamed accordingly with the popularity of its watch brand to the Timex Corporation.

Unfortunately, the Quartz Crisis of the 1970s devastated the mechanical watch industry. More affordable and precise battery-powered watches from Asia killed off dozens of watch companies. Although Timex survived, the company lost its Disney license and Swayze as a spokesperson. They were forced to abandon all other products and focus solely on timepieces.

In the mid-1980s, Timex attempted to revive its reputation for accurate and durable watches. With the help of top athletes, Timex created a watch that was simple, durable, accurate, and boasted a longer battery life that any of its competitors. The watch was released in 1986 as the Ironman Triathlon, named for the famous Hawaiian triathlon that the company began sponsoring two years before. Within its first year, the Ironman became the best-selling watch in the United States and went on to become the world’s best-selling sports watch of the decade.

Timex again made headlines with its pioneering Indiglo technology. The glowing watch backlight was used by an office worker during the 1993 World Trade Center bombing to guide a group of evacuees down 40 dark flights of stairs. The story led to a huge boost in sales and regained Timex a large portion of the American market share.

In the 21st century, Timex has continued to innovate with the introduction of affordable GPS watches and heart rate monitor exercise devices. In addition, the company is reissuing many of its classic mechanical watches from the 1960s alongside modern mechanical watches. Timex has also seen great success with its Peanuts licensed watches. Although the company no longer retains any government contracts, its long history of durability and innovation make Timex a name that any American can be proud to wear.