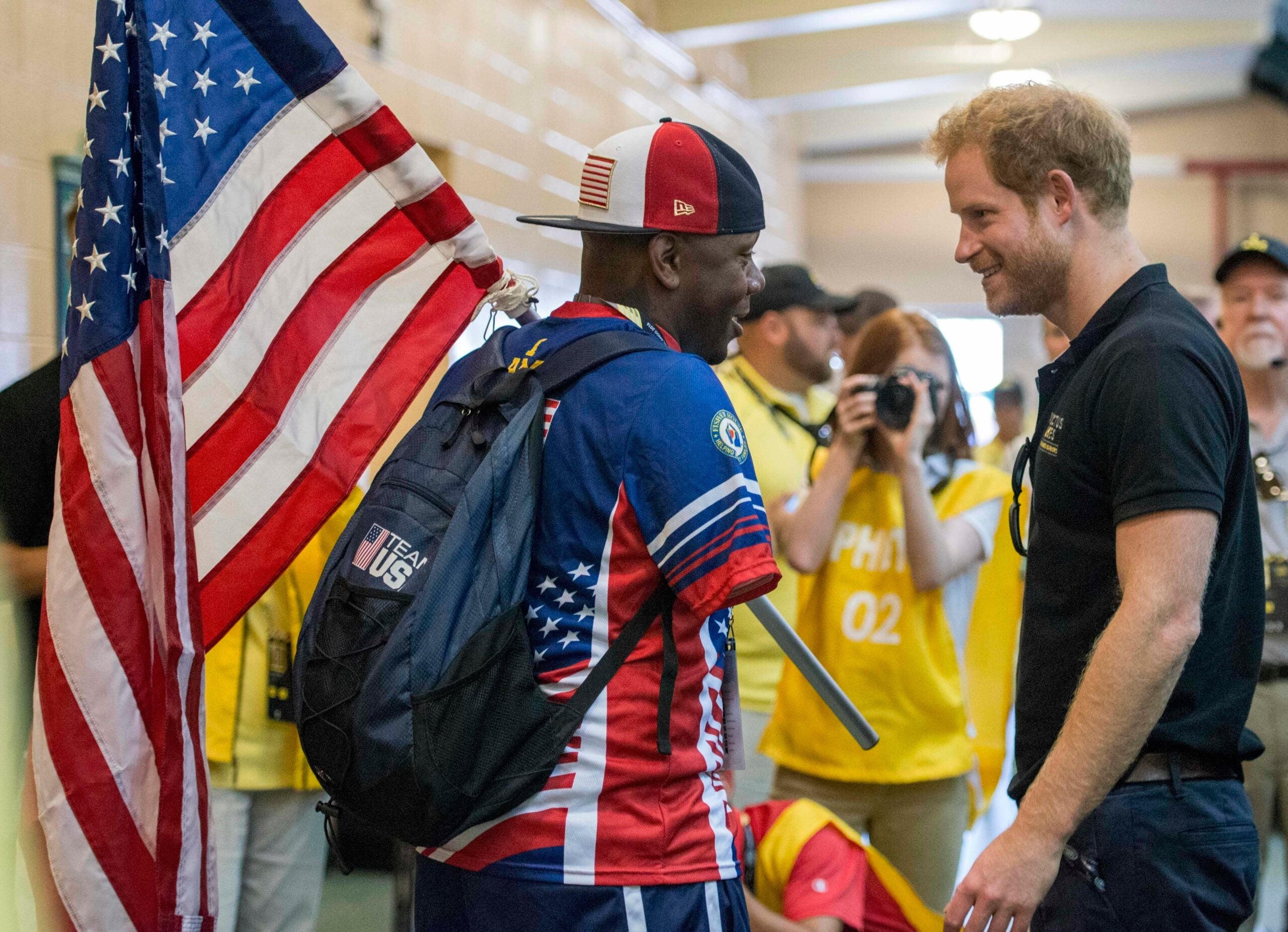 The Duke and Duchess of Sussex will produce and create Heart of Invictus for Netflix through their newly formed Archwell Productions company in partnership with The Invictus Games Foundation.

After leaving the United Kingdom and settling in the United States, the couple announced their newly formed nonprofit Archwell in 2020. Underneath its umbrella is the foundation itself, Archwell Productions and Archwell Audio.

In 2013, the Duke of Sussex attended the Warrior Games in the United States. It was reportedly a transformative experience for him. The following year in 2014, he founded the Invictus Games, inviting wounded warriors from all over the world to compete. The goal was to harness the power of sports for recovery and healing.

“I joined the Army because, for a long time, I just wanted to be one of the guys. But what I learned through serving was that the extraordinary privileges of being a Prince gave me an extraordinary opportunity to help my military family. That’s why I had to create the Invictus Games – to build a platform for all those who have served to prove to the world what they have to offer,” The Duke of Sussex, speaking at the Invictus Games Orlando 2016.

In the same statement, the CEO of The Invictus Games Foundation added his support and excitement by saying, “We’re very excited about the opportunity to shine the global spotlight of Netflix on the men and women that we work with, in order to ensure that even more people can be inspired by their determination and fortitude in working towards their recovery.”

The documentary series will follow competitors on their road to Invictus Games The Hauge 2020, rescheduled for 2022 due to the global Covid-19 pandemic. The series will feature Orlando von Einsiedel as its director and producer Joanna Natasegara, an Oscar-winning team.

The Duke will find himself both in front of and behind the camera as an executive producer on this documentary series. “…This series will give communities around the world a window into the moving and uplifting stories of these competitors on their path to the Netherlands next year. As Archewell Productions’ first series with Netflix, in partnership with the Invictus Games Foundation, I couldn’t be more excited for the journey ahead or prouder of the Invictus community for continuously inspiring global healing, human potential and continued service,” he said in a statement on the Archwell website.

Netflix is also thrilled with the partnership and announcement of the new documentary series. “The Duke and Duchess of Sussex and the Archewell Productions team are building an ambitious slate that reflects the values and causes they hold dear,” Ted Sarandos, Co-CEO and Chief Content Officer, Netflix, said in the statement. “From the moment I met them, it’s been clear that the Invictus Games hold a very special place in their hearts, and I couldn’t be happier that their first series for Netflix will showcase that for the world in a way never seen before.”

No stranger to the impacts of war as a veteran himself, The Duke of Sussex recognized the need for something like the Invictus Games, which has impacted countless lives. It says a lot that the first project through his and his wife’s production company on Netflix will be highlighting the incredible warriors of the world. This is one series you won’t want to miss.