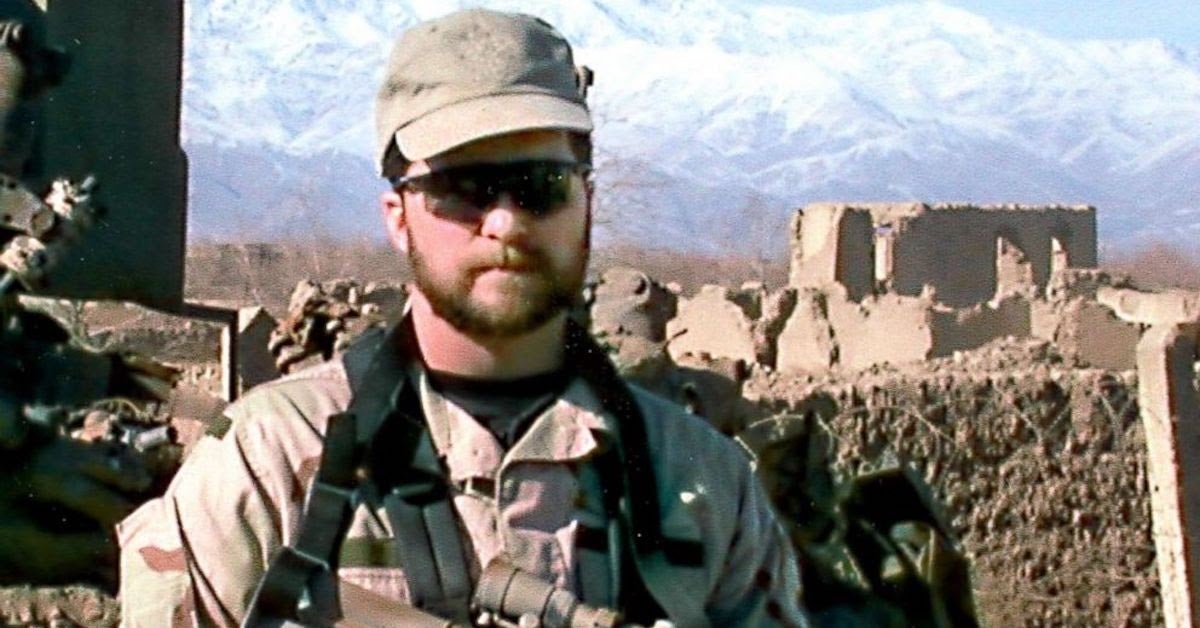 With Extraction director Sam Hargrave set to direct, Combat Control will tell the story of the late Medal of Honor recipient John Chapman. Based on the book Alone at Dawn by Dan Schilling and Lori Chapman Longfritz, the film tells the true story of Air Force Combat Control Technician Chapman, who was killed in action on March 4, 2002 in Afghanistan. It would take another 16 years before he was posthumously awarded the Medal of Honor.

Schilling, who was also a Combat Control Technician within Air Force special operations, will serve as a military advisor for the film.

In March 2002, in conjunction with Operation Anaconda, Chapman was tasked to establish observation posts in strategic locations in Afghanistan. Chapman and his reconnaissance team were ordered to Takur Ghar to report al Qaeda movement in the Shi-Kowt area.

“This was a very high profile, no-fail job, and we picked John,” said retired Air Force Col. Ken Rodriguez, Sergeant Chapman’s commander at the time. “In a very high-caliber career field, with the highest quality of men – even then – John stood out as our guy.”

During the initial insertion onto the Takur Ghar mountaintop, Chapman and his team were ambushed when an RPG struck their Chinook, throwing Navy Petty Officer 1st Class Neil Roberts into enemy territory. The crew managed to perform a controlled crash landing and began a rescue mission in a second MH-47 for Roberts, drawing heavy enemy fire.

In the battle that commenced, Chapman repeatedly maneuvered himself to protect his team, even at his own risk. He was struck and critically wounded by gunfire but continued to fight for over an hour before he died. His actions saved the lives of his teammates, who remember him for his selflessness and his valor.

Chapman was originally awarded the Air Force Cross for his actions, but was recommended for an upgrade to the Medal of Honor. In 2018, he finally received the recognition he deserved and, in accordance with Air Force policy whereby Medal of Honor recipients are promoted one grade, he was posthumously promoted to the rank of master sergeant.

Six other service members lost their lives during the Battle of Takur Ghar: