‘This Is Us’ honors fallen heroes in final season 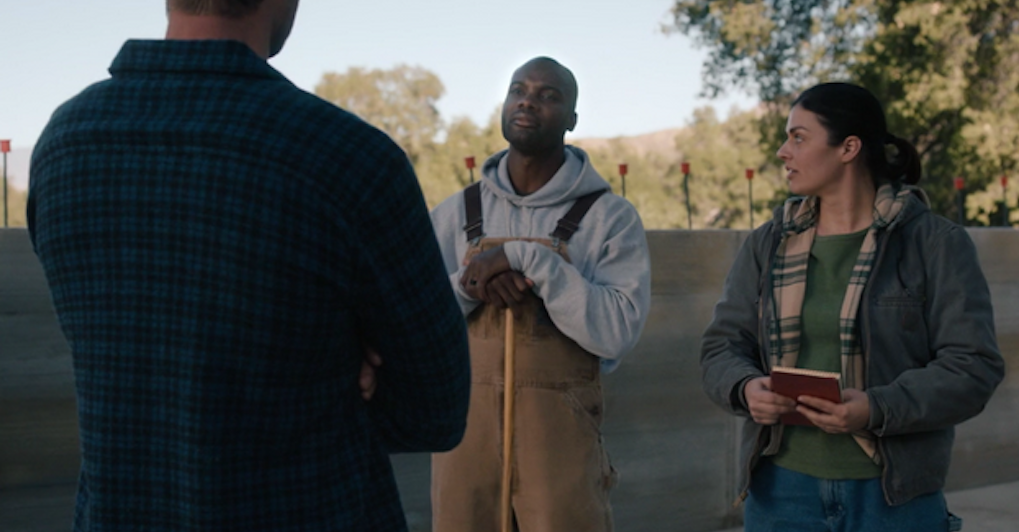 This Is Us has gone above and beyond to respect veterans throughout its six-season run — from telling Vietnam War and post-9/11 storylines to featuring veterans in front of and behind the camera. Their final season is no different.

It started at the top. Series creator Dan Fogelman led the way by opening his door to military storytellers, including hiring Vietnam War Veteran and author Tim O’Brien as a consultant during season three. O’Brien, a draftee himself, wrote the seminal Vietnam war story, 1990’s The Things They Carried. In season four, U.S. Marine Corps Veteran James LaPorta was invited to consult on post-9/11 experiences — the good at the bad — and he has remained part of the This Is Us family ever since.

Series lead (and occasional director) Milo Ventimiglia is the son of a Vietnam War veteran — and a champion of the military community. He has advocated for the GWOT Veterans Memorial in Washington D.C., performed in USO tours across the world, and helped raise awareness about high veteran suicide rates.

As a director, he leads from the front, going above and beyond to tell authentic military stories. As a consultant to the writers room, LaPorta was given the chance to honor his own experiences through the character of Cassidy, a combat veteran played by Jennifer Morrison.

But they’ve gone a step further and named two characters in honor of LaPorta’s fallen friends.

Not only that, the This Is Us casting team, lead by Josh Einsohn, took the time to invite real military veterans who are now pursuing professional acting careers to audition. The roles went to U.S. Marine Corps Veteran Hiram A. Murray, who plays a character named for Staff Sergeant Scott R. Studenmund, and U.S. Marine Corps Veteran Tatiana Zappardino, who plays a character named for Sgt. Chris Gross.

There are a lot of shows about military life. They don’t always connect with real veterans like this — but I think I can speak for all of us when I say we are sure grateful when they do.

You can watch the final season of This Is Us on NBC Tuesday nights.