3 reasons why ambushes are boring until they aren’t 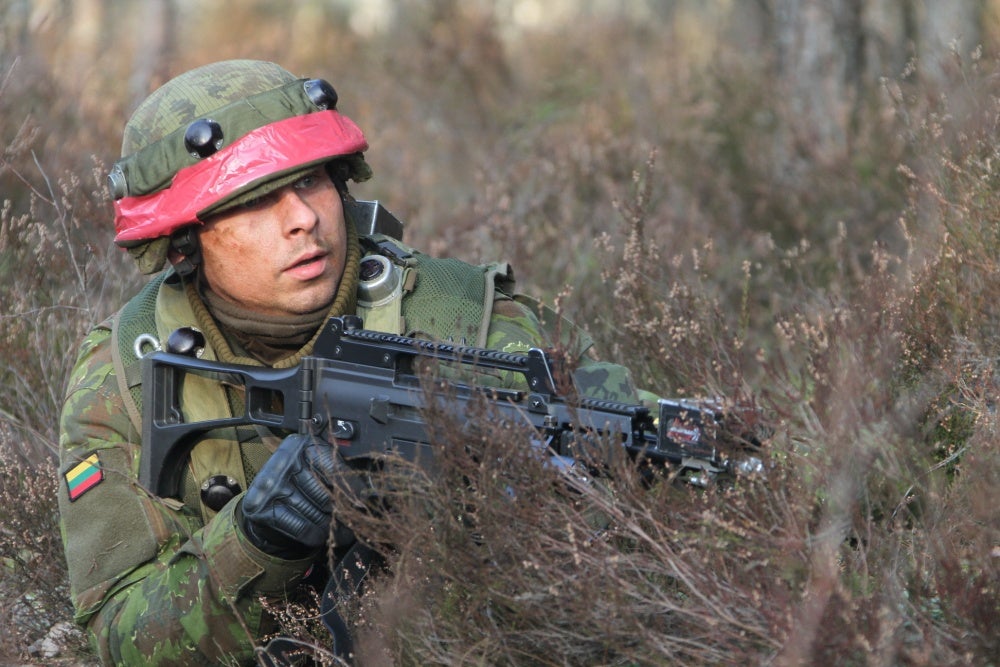 Ambushes are central to the fundamentals of warfighting. The infantry trains in many types of patrols. An ambush patrol is meant to strike a complacent enemy where they feel safe. The Basic School and School of Infantry teach that ‘an aggressive ambush can disrupt the enemy’s scheme of maneuver.’ There is a lot of preparation involved when planning a deliberate ambush. It is boring until show time.

1. Ambushes involve a lot of preparation

Practice make perfect. Marines in an ambush have different respect for mother nature. She can hide you or she can betray you. Troops are trained to leave no trace behind. There is a reason MREs are colored brown, it is so they can buried and leave no sign to the enemy observer. Move, emplace, observe, engage. Do it until you can do it in your sleep. You have no idea how long you will be there or if the enemy will show up at all. It is essential to camouflage your position with the extra time. Which is pretty boring but it must done right.

Through training, Marines learn to conduct a deliberate ambush, to take advantage of an ambush of opportunity, and practice hasty ambushes. The patrol leader establishes an objective rally point. This is an area where the patrol can provide security while making their final preparations before going to the ambush site. For an ambush of opportunity or a hasty ambush it is much quicker due to little to no time to prepare. So an ambush could be a long boring wait or an immediate action to catch the enemy off guard.

Do not think for a second our enemies aren’t researching our tactics. We want them to know that our troops are effective at surprise attacks. There isn’t such a thing as meal hours, chow is continuous. The enemy cannot sleep, they cannot eat, there is nothing more dangerous as a Marine on the move. We will reach out and touch you. Marines train for ambushes in practically every field op. A Marine will be able to dissemble and reassemble a weapon, identify and correct system failure, and engage the enemy. The psychological effect of ambushes should not be underestimated.

America owns the night. Let’s cut straight to the meat and potatoes: Marines like to strike fear into the enemy. Every Marine in basic training learns the diddy: ‘What is an ambush?’ and legions of recruits respond ‘Premeditated murder!’ I’m not trying to be morbid. It is what is taught as a basic war fighting skill, it is what it is. When I was in Afghanistan, we waited on a hilltop for an IED maker to return home. In the dead of night, the deadliest force on the planet would descend upon him. Fortunately for the insurgent, he never showed up. Unfortunately for us because we stayed up all night watching someone mistreat a goat. Ambushes are boring until the planets align and you are able to complete the mission.