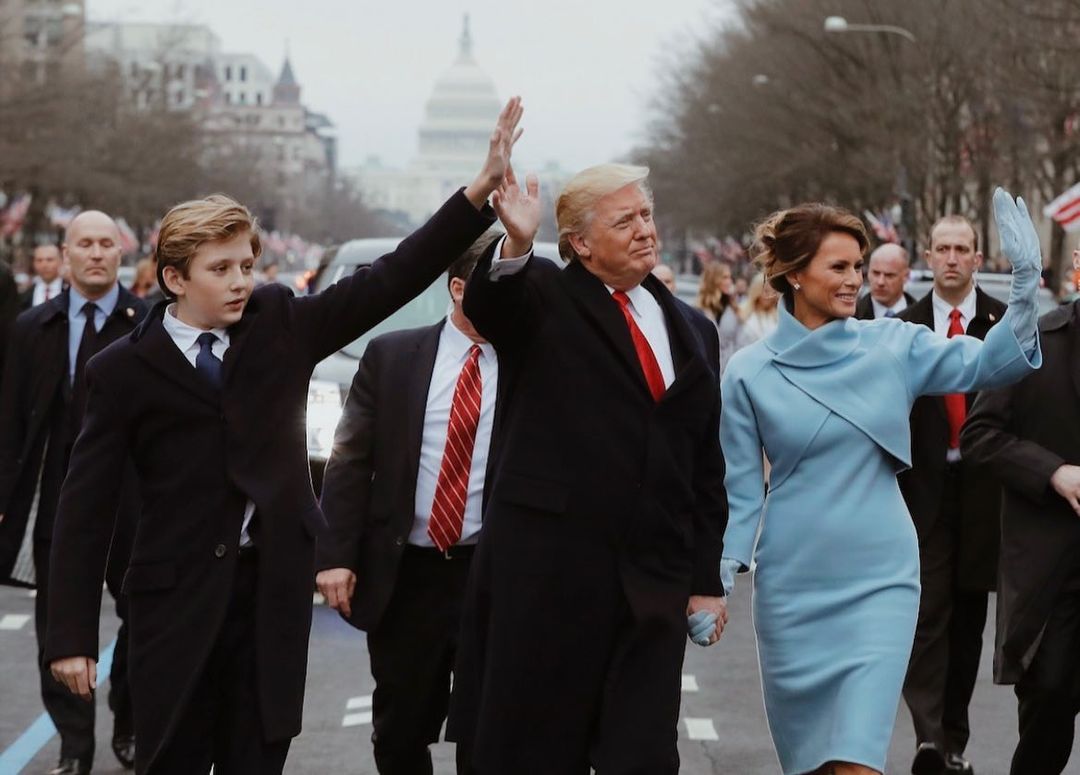 Being the President’s kid comes with plenty of perks. But even though it’s not an elected job, much like becoming the First Lady, it still comes with ample responsibilities. Public appearances, scrutiny that abounds, and of course, access to things that the average joe would never dream of … in good ways and bad.

Take a look at these little-realized facts about the First Kids — past and present — of the United States.

It’s stated that First Kids Chelsea Clinton reached out to the Bush twins, Barbara Pierce and Jenna, and they carried on the tradition. The pair even wrote a letter to Sasha and Malia Obama as they were ending their stint in the White House.

2. They can decorate, while leaving historic aspects

When moving into the White House, yes if you live with your parents, that’s your home while Dad’s in office, the First Family has much sway in the overall decor and how their living quarters will look. However, as a historic residence, there’s also much they cannot change. Certain features must be left alone and while things like decor and paint can be adapted to taste, complete construction is a no-no.

Not in the White House, nor in the car. We’re guessing it’s a security issue, but in any case, the action is forbidden. Former First Lady, Michelle Obama, stated that one of her daughters once opened a window in the White House and they received immediate calls asking for it to be shut.

4. They get Secret Service security until 16

Even once they are no longer in the White House, former First Kids have access to Secret Security detail until they reach 16 years of age. The service can be declined, however, if the family chooses not to take it. However, while in office, the detail for minors is a must.

5. You’re subject to the media

Perhaps the biggest controversies took place in the 90s when teenaged Chelsea Clinton was publicly insulted on SNL and on the radio by Rush Limbaugh. The latter, making fun of her looks. Mike Meyers wrote an apology letter to the Clintons of the SNL skit.

More recently, 10-year-old Baron Trump was offensively tweeted about by an SNL writer. The writer was briefly fired by NBC.

To better work with security and get their kids the supervision they need as First Kids, most presidential children attend private schools. However, it’s not a rule. In fact, former President Jimmy Carter purposefully enrolled his 9-year-old daughter, Amy, in Washington D.C.’s public school system. Carter had campaigned that public schools were no worse than private ventures, and when it came to his own child, put his money where his mouth was.

As for adult children of the president, they aren’t allowed to work in the White House, that is officially. A 1967 anti-nepotism law went into effect, helping ensure that the president doesn’t have too much sway by bringing in family. However, Donald Trump’s daughter, Ivanka, and her husband, Jared Kushner, worked for former President Trump as unpaid advisors.

8. Expensive gifts belong to the U.S.

When receiving anything as a gift, First Families have to turn in the item to the National Archive and have it appraised. Anything worth more than $390 has to be purchased out of pocket. The Obama girls, Hilary Clinton, and George W. Bush are all noted as having bought back important gifts they received while at the White House.