The 5 most sanctioned countries in the world 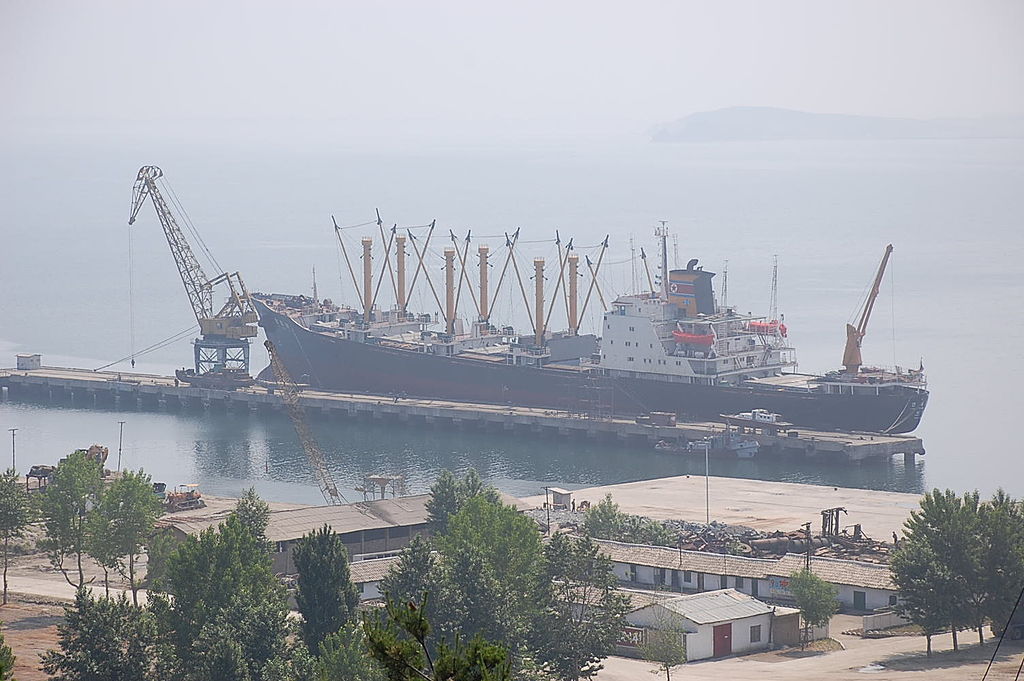 When countries start violating international agreements, get aggressive or start invading their neighbors, it’s not always a casus belli (a justification to go to war). While violence may not be an acceptable response, other countries want to do something to punish the aggressor, and that punishment usually comes in the form of sanctions, designed to hurt the government of that country. Whether or not sanctions actually work to unseat an aggressive leader has been something of a debate over the past few decades.

Take a look at the five most sanctioned countries in the world, how long their leaders have been in power, and then decide for yourself.

Sanctions on Russia were relatively on par with Syria’s sanctions until February 2022, when Russia launched its invasion of Ukraine. The multiple rounds of Western sanctions more than doubled to a total of 6,400 different economic restrictions on Russia’s government, businesses, and even some of its individual people.

Russian President Vladimir Putin has been either President or Prime Minister of Russia since 1999, but has really controlled the country the entire time. The U.S. suspended pending trade deals and slapped Russia with its first set of sanctions in March 2014, after Russia invaded Crimea.

That Iran is the second most sanctioned country on Earth is probably a surprise to no one. The United States has sanctioned Iran a number of times, beginning in 1979 when it took 52 American hostages, and again multiple times over the years due to its support for international terrorism.

SInce then, Iran has been the target of 3,616 individual sanctions, imposed by seven countries and two international bodies, the UN and the European Union, which began in 2006 due to its ongoing nuclear program and quest to enrich uranium for nuclear weapons.

Syria’s 2,608 economic sanctions also began in 1979 and are also the result of its support for international terrorism. The administration of George W. Bush expanded the sanctions on Syria for its possession of chemical weapons and support for Hezbollah and Hamas. The sanctions were expanded again in 2011, with the outbreak of the Syrian Civil War.

When the people of Syria began to rise up against the dynastic dictatorship of Bashar al-Asad, the regime’s brutal crackdown of the protests prompted President Barack Obama to freeze assets, ban travel, and suspend bilateral agreements with Syria. Canada, the European Union, the Arab League and others soon followed. These sanctions not only affect the government of Syria and some Syrian businesses, but also government officials, including the dictator Bashar al-Asad.

If anything, the only surprise about North Korea being on this list is that it’s not higher on the list. North Korea has 2,077 sanctions, some of which date back to the Korean War of 1950-1953. Since then, the DPRK has been labeled a state sponsor of terror for bombing attacks against airliners.

The only time North Korea managed to get sanction relief was a period between 1994 and 2006 when it began to engage with its neighbors over ending its nuclear program. When it pulled out of the nuclear Non-Proliferation Treaty in 2006 and ended talks, sanctions resumed. It has since developed nuclear weapons and the means to use them, and has been met with increased sanctions at every turn.

There’s a huge dropoff in the sheer number of sanctions between numbers four and five on the list, but just because Venezuela has 651 sanctions against it doesn’t make the sanctions less hurtful toward the country’s economy. The U.S. has imposed sanctions on Venezuela since 2007, first for its lack of cooperation for anti-narcotics efforts in the region.

Presidents Obama and Trump both expanded sanctions in the years that followed for widespread human rights abuses, corruption, and anti-democratic actions by the regime of dictator Nicolas Maduro. Trump sanctioned hundreds of Venezuelan businesses, state actors and thousands of individuals, which included revoking their U.S. visas.