These three First Ladies died inside the White House 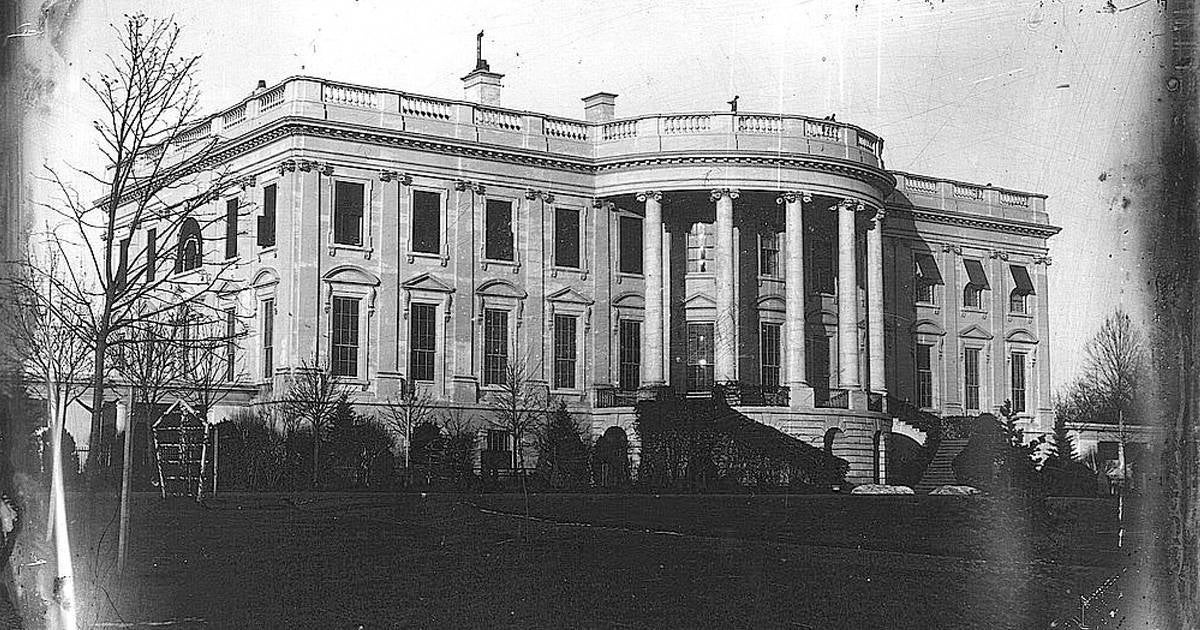 Two presidents have passed away inside of the White House. However, that number has been surpassed by the number of First Ladies who have passed away within the walls: Letitia Tyler, Caroline Harrison and Ellen Wilson.

All three died of natural causes while their husband served in office.

First, Letitia Tyler, passed away on September 10, 1842. Her husband was James Tyler, who was sworn into office in April 1841. Two years prior, at just 49 years old, Tyler had a paralytic stroke, which left her disabled for the rest of her life. She lived upstairs in the White House, coming downstairs only once — for her daughter’s wedding.

Letitia and James had seven children who lived into adulthood. Their children were all revered to have noble jobs that required them to be well-educated. Letitia herself was well-respected and considered to remain on the back burner of her husband’s political career. However, she was well-connected herself, even listed as one-half of an early political power couple by recent historians.

Letitia’s health continued to deteriorate after her stroke, and she was the first First Lady to pass away in the White House.

Next, Caroline Harrison passed away on October 25th of 1892. She suffered from tuberculous. She was married to Benjamin Harrison, who came into the presidency in 1889. Harrison was diagnosed in 1891 and became gradually sicker over the next year. She soon began to task out her responsibilities as First Lady to her adult daughter, Mary. Though Mary was keen to help, the wife of the Vice President and Secretary of State became restless, as they believed the tasks should be given to them.

By the summer of 1892, Caroline went to spend the summer in the Adirondack Mountains, which was a popular spot for tuberculous patients. The mountain air was considered favorable for the condition. However, she soon became terminal and returned to the White House, where she only continued to deteriorate. Some say that her condition was made worse with the hunch that her husband was having an affair with her niece, Mary. (Mary later became Harrison’s second wife, despite a 25-year age difference.)

Due to Caroline’s condition, both Harrison and his opponent limited their campaigning for the upcoming election. However, Harrison lost two weeks after Caroline passed.