10 things you didn’t know about the US Marshals Service 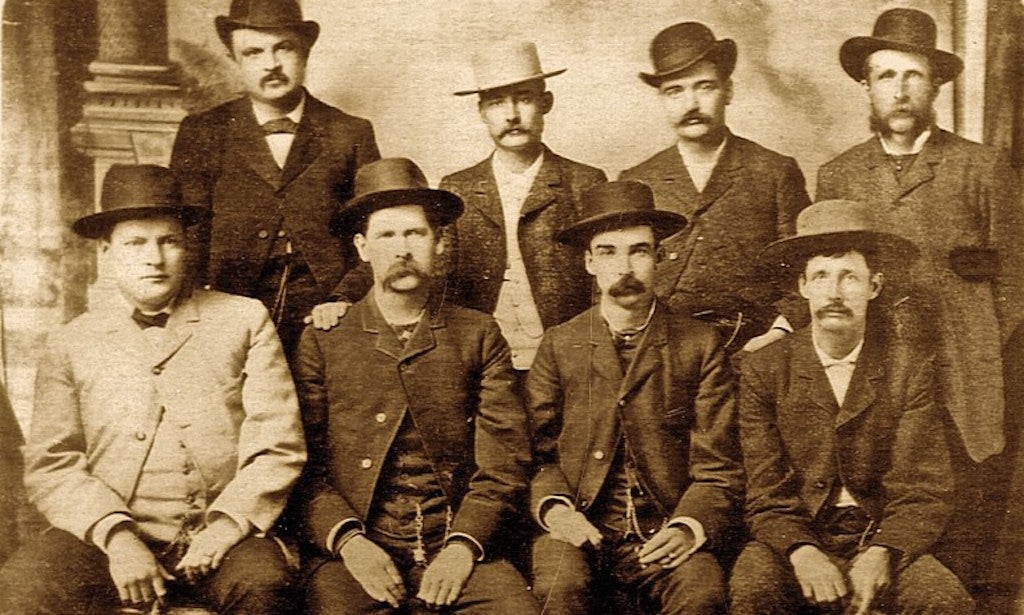 A group of U.S. Marshals in the 1800s. Image courtesy Wikimedia Commons.

The U.S. Marshals Service is the oldest form of law enforcement in the history of the United States. Since 1789, when George Washington was president, the organization was written into law. On September 24 of that year, Washington signed the Judiciary Act, granting the Marshals Service the right to execute all lawful warrants.

Here are 10 things you didn’t know about the U.S. Marshals Service:

1. Creation of the Marshals service filled multiple slots: it created a versatile law enforcement system that was led by the federal government, and therefore, useful across multiple jurisdictions. It also allowed information to be passed down directly from the presidential office to surrounding areas.

2. Each district was given its own marshal, with a term of four years. Marshals were given tremendous power over local law enforcement and had the ability to hire multiple deputies in order to assist them.

3. Marshals could hire locals to work for them long-term, or by swearing them in for a single case. Residents were commonly appointed for only a short period of time, usually when manhunts were taking place.

4. The first Marshals were hired after proving themselves worthy of a fight from their military experience during the Revolutionary War.

5. John Adam’s son-in-law, William Stephens Smith and Congressman Thomas Morris were some of the first men appointed to the job, serving the district of New York.

6. Hunting bad guys on the run was a viable career, even when it was done the old-fashioned way. For more than a century, this was the norm – it’s why we see so many Marshals hunting criminals in western-style films.

7. However, the majority of their work was less boring and involved delivering paperwork like subpoenas and warrants. It was also the Marshal’s responsibility to pay court fees and jail space, as well as fees to attorneys and court clerks. They were in charge of managing witnesses and criminals, ensuring that everyone was present and on time. 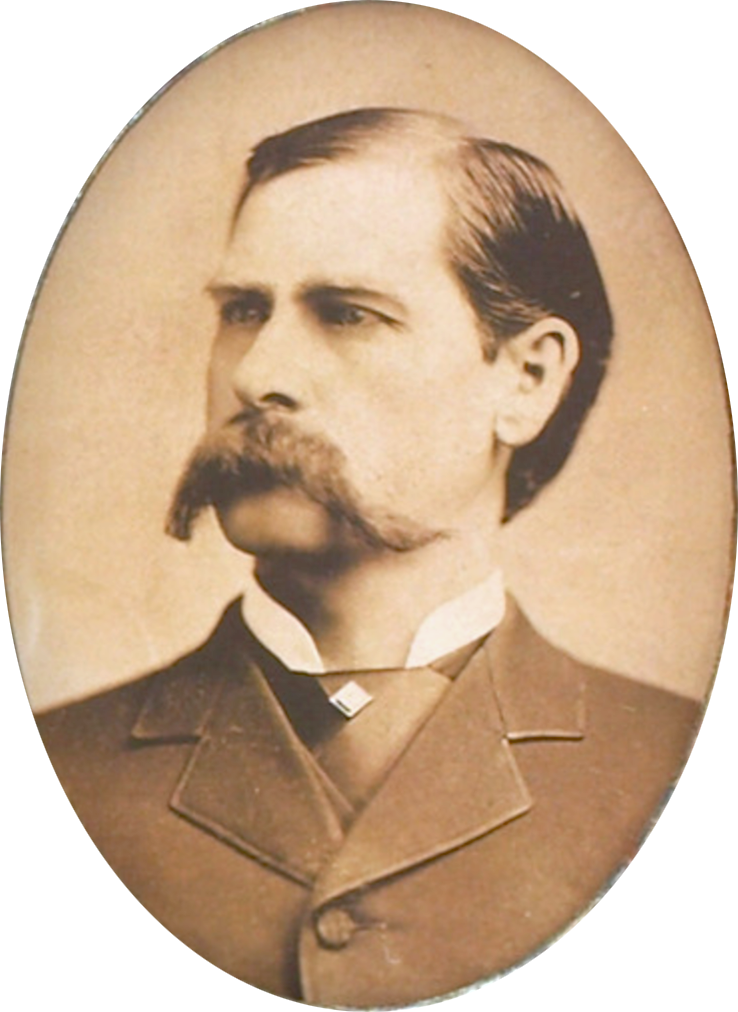 Famous U.S. Marshal, Wyatt Earp. He is most known for his involvement at the O.K. Corral in Tombstone, OK. Image courtesy Wikimedia Commons.

8. Interestingly enough, it was also the Marshals’ job to take the census, up until 1870. Because they were usually traveling, they would also provide information, like presidential announcements, names of government officials, and more.

9. They reported to local judges and were themselves paid in fees by how much work they completed. However, toward the end of the 1800s, they were provided with salaries to streamline this system.

10. Two of the most famous U.S. Marshals in history remain Virgil, Morgan and Wyatt Earp and John “Doc” H. Holliday and the gunfight of the O.K. Corral in Tombstone, Arizona. The event was made into multiple movies of the town’s name.

Shortened as the USMS, today the U.S. Marshals Service sits as a bureau within the U.S. Department of Justice, led by the Attorney General. Its current form was put into place in 1969.

During the 20th century, marshals’ jobs varied as more law enforcement agencies were in existence. They were tasked with guarding Olympic athletes, refugees, and have helped provide security during key times in history, such as protests or riots. As well as one of their most well-known responsibilities to date: protecting commercial airplanes.