This is why the national anthem is played before sporting events 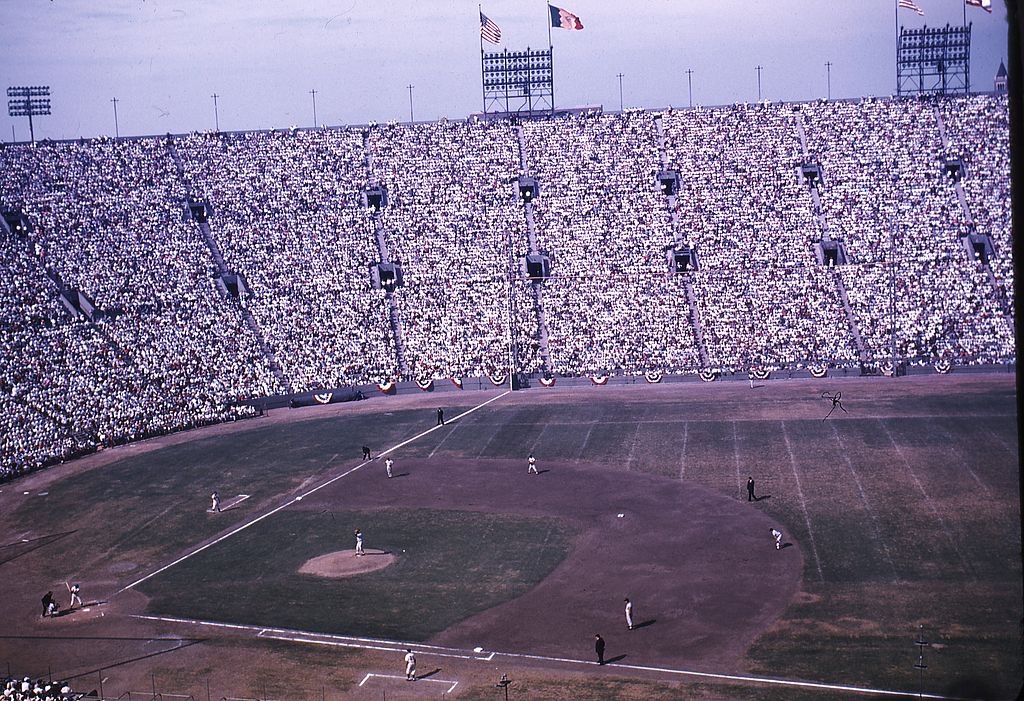 During the bombardment of Fort McHenry in 1814, Francis Scott Key, a lawyer and poet pulled into port on a mission to negotiate the release several POWs from British forces. Before a deal could be reached, the British started bombing the city of Baltimore, restricting Key’s access to the fort. Key witnessed the devastation of the battle and documented the events in a poem — which we know today as our national anthem, “The Star-Spangled Banner.”

The song grew in popularity, often playing at public events and various celebrations throughout the nation.

Fast forward to 1889, the Secretary of the Navy ordered Key’s song to play during the each raising of the flag at the beginning of the day.

In 1916, President Woodrow Wilson ordered that the “The Star-Spangled Banner” be played at all military ceremonies and other various occasions.

During game one of the 1918 World Series, the players took their traditional seventh-inning stretch, and a band started to play the anthem. The song caused the Cubs and Red Sox to stand at attention and face the centerfield flag pole.

The crowd stood on their feet and sang along to the anthem — applauding afterward. Since the song had gotten such positive feedback, the band continued to play the tune during the next few games.

Once the series moved to Boston, the anthem was played at the beginning of the game under the Red Sox owner’s request. In March 1931, the patriotic song passed through congress, confirming it as America’s official national anthem.

President Herbert Hoover signed the document, and the tradition spread throughout the major sporting events. Now, it’s hard to imagine a baseball game without the national anthem!