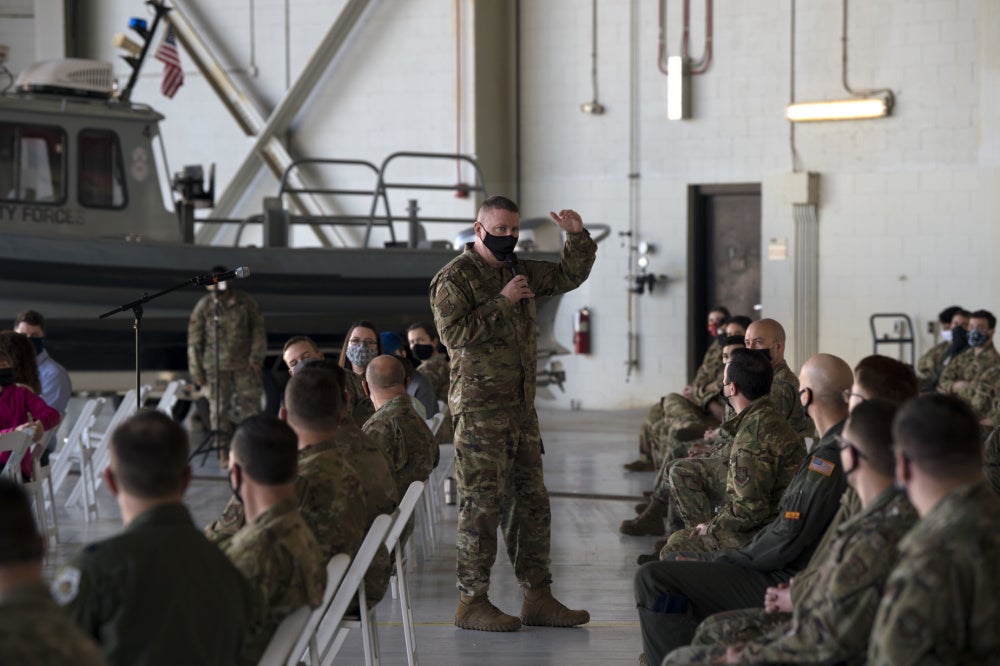 All Hail the 437th Airlift Wing

The 437th Airlift Wing controls the premier active-duty flying wing at the base, flying and maintaining a large fleet of C-17 aircraft, one of the largest in the entire Air Force. That gives Joint Base Charleston a pretty important role, as the fleet provides a significant chunk of Air Mobility Command’s Global Reach airlift capability. They are tasked with providing safe, reliable, and precise airlift to anywhere in the world.

C-17s Are Out There Making the World Better

Their C-17 fleet contains roughly 41 aircraft. The fleet’s value rings in at about $9.2 billion. Each aircraft is with $212 million alone. Every three minutes day or night, one of the aircraft from the 437th Airlift Wing is either taking off or landing somewhere around the globe. These aircraft typically carry humanitarian supplies, war supplies, troops, or medical personnel. If there is trouble or conflict, Charleston’s planes are often the ones called upon to go and help out in some way.

An Aircraft to Write Home About

The C-17 fleet is so capable that it can carry many types of bulk cargo. It can fit two big buses, one large Army tank, or three helicopters, for reference. That means these aircraft are simply enormous, so big it’s hard to truly imagine without seeing it with your own eyes. The tail of one of these planes is more than 55 feet tall, the cockpit is around 20 feet tall, and its wingspan reaches nearly 170 feet.

At full capacity, a C-17 can hold about 600,000 pounds on the ground with a maximum load of 170,900 pounds. It can land in precarious spots as well, on runways as short as 3,000 feet, even with a full load. Now that is one impressive machine. Operating these the 437th Airlift Wing is a workforce of 1,300 personnel, some military and some civilian. They all support the Department of Defense tactical airdrop, aeromedical evacuation support, and worldwide airlift.