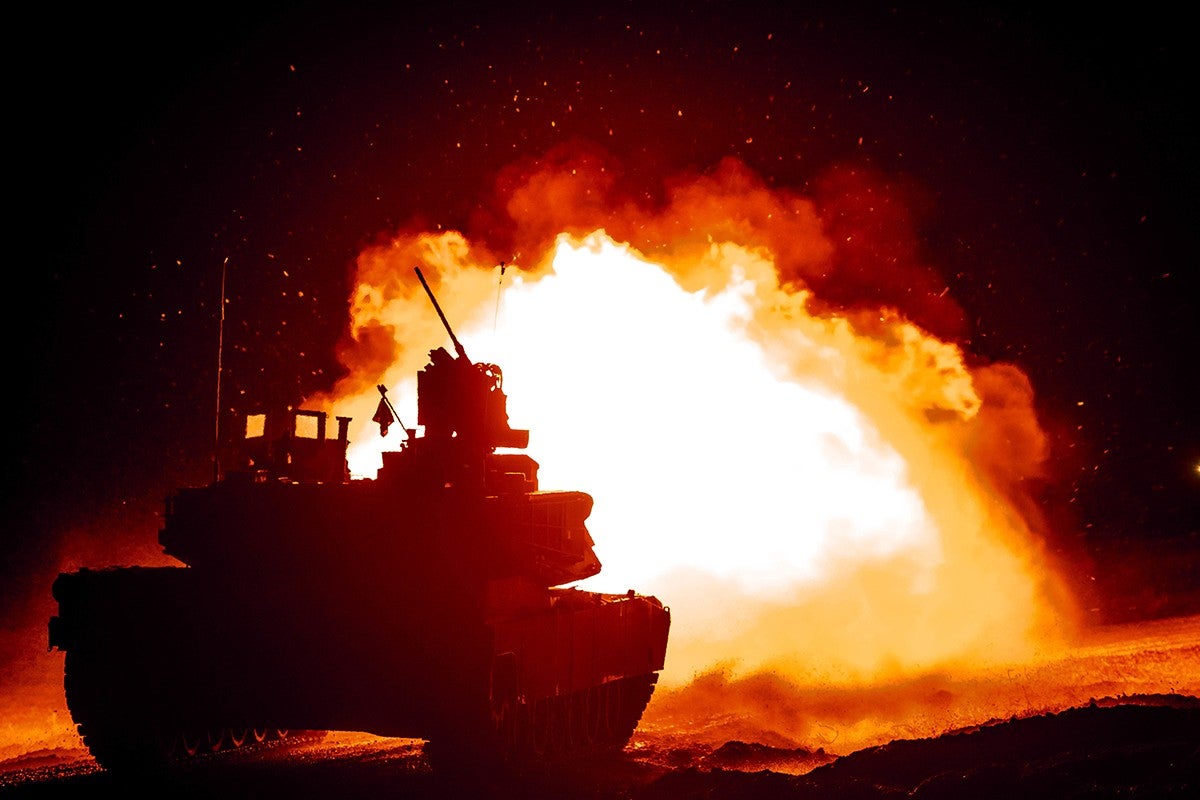 Teenagers dread reading Shakespeare’s works because the old English can be difficult at times. In fact, Shakespeare deliberately made up words and expanded the English dictionary by extension. It is not hard to imagine a young mind shying away from his written works. However, Shakespeare did not just write about love, but also war. His take on the art of destruction still echoes today.

The arms are fair, when the intent of bearing them is just.

I interpret this as another way of saying “the end justifies the means.” Men can do great things when they believe their cause is just. However, the most evil men who have ever existed believed they were doing good. In essence, to fight, we must be right.

Caesar’s spirit, ranging for revenge, with Até by his side come hot from hell, shall in these confines with a monarch’s voice Cry “Havoc,” and let slip the dogs of war.

Julius Caesar was one of the greatest warriors in the history of warfare. Shakespeare’s depiction of him is equally as epic. This quote in particular is famously quoted across many movies and TV shows.

War gives the right to the conquerors to impose any condition they please upon the vanquished.

This one is self-evident.

In war, events of importance are the result of trivial causes.

We can all think of a war or two that were started by asinine reasons. One war was literally fought over a stolen bucket. Other times trivial causes for war are used to justify military action without being ousted as an aggressor.

Your breath first kindled the dead coal of wars and brought in matter that should feed this fire; and now ’tis far too huge to be blown out with that same weak wind which enkindled it.

It’s easier to start a war than to end one. The same goes for trying to control the scope of the war. Things can get out of hand quickly, and stay in chaos for years to come.

I’ll fight till from my bones my flesh be hacked.

Throughout history, countless troops on the losing side of a battle have fought to the last breath. Their stories are often retold as our tales of patriotic heroism.

A victory is twice itself when the achiever brings home full numbers.

Much Ado About Nothing

This is true. It is much better to cross the wire and return with all your troops, even if there was no contact with the enemy. However, if there is an enemy and there are no friendly casualties in combat, it is definitely double the cause to celebrate.

He which hath no stomach to this fight, let him depart; his passport shall be made.

Not everybody is cut out for combat. “Lead, follow, or get out of the way.”

Fight, gentlemen of England! fight, bold yeomen! Draw, archers, draw your arrows to the head! Spur your proud horses hard, and ride in blood; Amaze the welkin with your broken staves!

Pre-battle speeches are paramount to get the troops fired up. Speaking of war speeches, my favorite film speech is from “We Were Soldiers” delivered by Mel Gibson in his role of Lt. Colonel Hal Moore.

Beware the leader who bangs the drums of war in order to whip the citizenry into a patriotic fervor.

Another that might be self-evident, but carries no less weight. The reason for this warning has played out countless times in human history.