Kansas for the win! Here are some great Fort Riley day trips - We Are The Mighty

Kansas for the win! Here are some great Fort Riley day trips 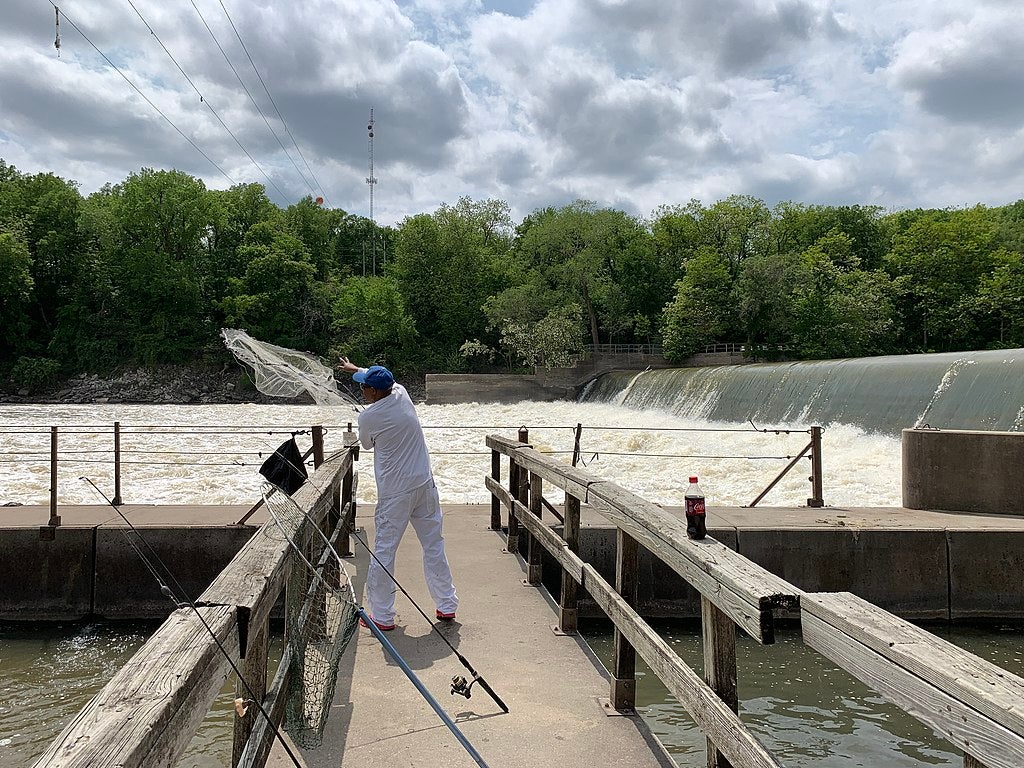 Kansas, right? If a PCS to Fort Riley has brought you and your family to Kansas, don’t fret! Contrary to that first impression, there’s a lot of fun to be had in the Sunflower State.

Fort Riley is located in the Flint Hills region, just east of the state’s center. It’s home to 1 ID, or the First Infantry Division for non-Army folks among us. 1ID is commonly called the Big Red One because its patch shows the number one in red. Pretty simple, right? 1ID is one of the Army’s most well-known units because it’s seen battle in nearly every conflict since WWI. So that means if you’re stationed at Fort Riley, you can expect a lot of FTXs and maybe not a lot of downtime. Comes with the territory of being able to wear that infamous patch, though.

Even though most everyone considers Fort Riley to be the middle of nowhere, we’ve scoured the maps to find the best four ways to spend your free time. And, as a bonus, if you’re not a Midwesterner, we promise by the end of your duty assignment, not only are you going to be calling it pop and not soda, but you’ll know (like the rest of us chosen few) that the Midwest isn’t just cornfields. Don’t believe us? Take a look at this list of fun things to do.

Sorry to get your hopes up. We’re not talking about the Big Apple. Manhattan, Kansas, is the Little Apple, home of the Kansas State Wildcats. You’ll need to head out of Henry Gate and drive for about 30 minutes to discover this gem, but it’s totally worth it!

Manhattan has a great college-town vibe, so there are tons of coffee shops and cute stores to spend a Saturday morning. And, there’s a vibrant bar and pub scene too, making it the ideal place to spend the day (or the evening, too!). The rustic downtown has a decidedly old-school feel, which might help you forget you’re stationed in the Sunflower state!

So, if you love imagining what life was like 200 years ago, Manhattan is perfect for you! There’s even the Wolf House Museum which boasts original Victorian decor. Even better – it’s free!

If you’re like the rest of us and don’t really want to wallow in the past, you should probably head to Early Edition Restaurant for a solid (and hearty!) brunch. Don’t be alarmed if there’s a line to get it. Even the locals know that Early Edition does food right.

After a delicious meal, walk off some of those calories by exploring the downtown. Be sure to check out the local farmer’s market and restock your fridge with produce grown in the Kansas sunshine. Speaking of local, you might want to head over to the Strecker Nelson West Gallery. This gallery has been a significant part of the local art culture for the last four decades, and showcases work in a variety of mediums.

After the market and the gallery, it’s time to hit up Tallgrass Tap House. This tap house is located in the heart of the historic district in downtown Manhattan, and it’s super popular. For a good reason, too, since there are always nearly half a dozen beers on tap, not to mention specialty and seasonal brews, too. Tap House even won “Best Beer in Kansas” two years in a row!

Mosey on over to Abilene

If Manhattan doesn’t sound like your cup of tea, that’s okay! The great thing about the Sunflower State is that it’s huge, and there’s something for everyone.

If you head west on 1-70 after leaving Fort Riley, you’ll eventually land in Abilene. Abilene has been a settlement on the frontier since the pioneers were driving cattle west. In fact, this historic town is home to the Dwight D. Eisenhower Presidential Library and Museum. Not only are the grounds the boyhood home of this illustrious American leader, but also his final resting place, too. Admission is free for military families.

The museum is cool and all, but Abilene has even more to offer. It’s been voted the #1 Western Town of the Year! From arts and cultural experiences to explore what life was like in the old west, there’s something that will appeal to everyone in Abilene. Check out more about Abilene’s rich history here.

Kansas for the Win

Okay, so even if you don’t end up ever believing in the Big Ten, that doesn’t mean you won’t look back on your time at Ft. Riley with fondness. Heck, you might even believe that it’s not a backyard barbeque without a party game like cornhole.

What’s a summer without a PCS? If you’re ready to lose your mind over uprooting your family once again, these hilarious TikToks might just help you smile through it all.