Here’s how it feels to PCS … in memes 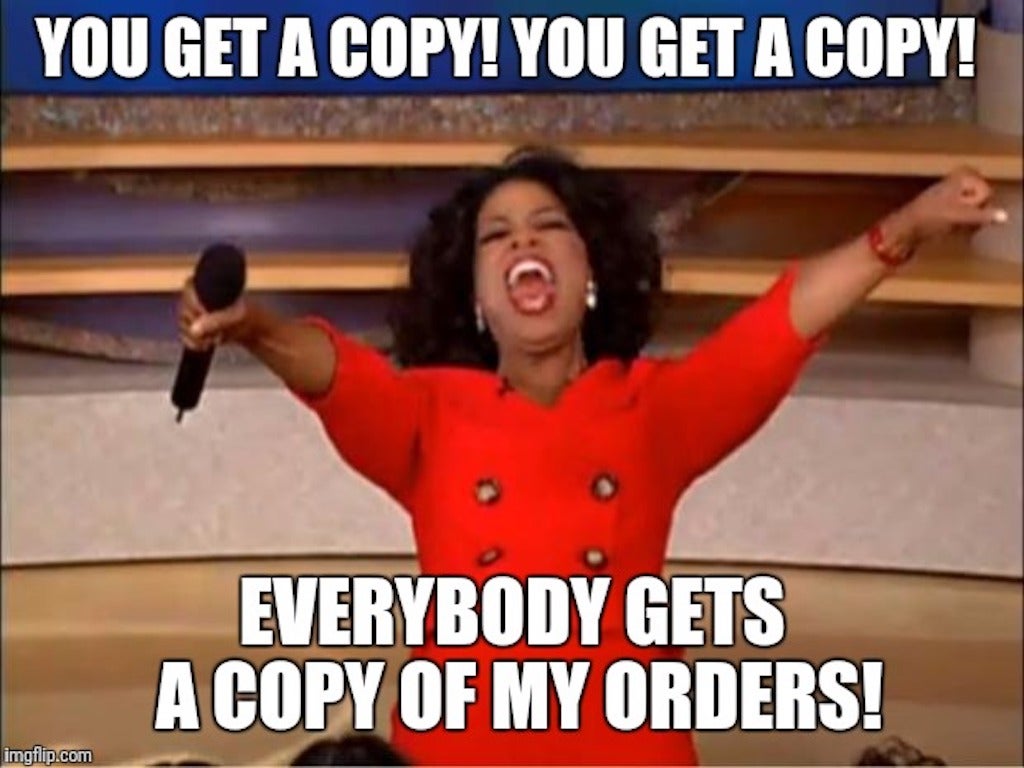 New town and new life ahead … at least that’s the plan. At some point. In the meantime you’re waiting on orders, waiting on movers and waiting to start your life in a completely new location. That’s the life of a military affiliated family member. Whether you’re active duty yourself or serve dutifully as a milspouse, PCSing never seems to go as planned. This doesn’t come as a shock to anyone. However, we somehow still find some grace, some positivity and some humor in moving to the next duty station.

Take a look at these memes that describe how and when everything goes wrong, and how we can laugh it off in the process.

2. If this isn’t the truest thing we’ve ever seen

The odds are never in our favor.

An “adventure” or “cluster of too much to do”?

4. Splurge for the extra copies. Just do it.

Thanks for asking that super obvious question.

7. When you’re tired of asking over and over again

WHAT is taking so long though?

8. But really who named this thing anyway?

We all know it’s NOT forever.

9. I love PCSing, it’s my favorite. PCSing is the best. Among others.

Will it all arrive in one piece? Only time will tell.

PCSing is no joke. Whether it’s your first or 10th, you go through the same rapid emotions and ups and downs. Including all of the hurrying up and waiting, lost and/or changing plans, and everything in between.