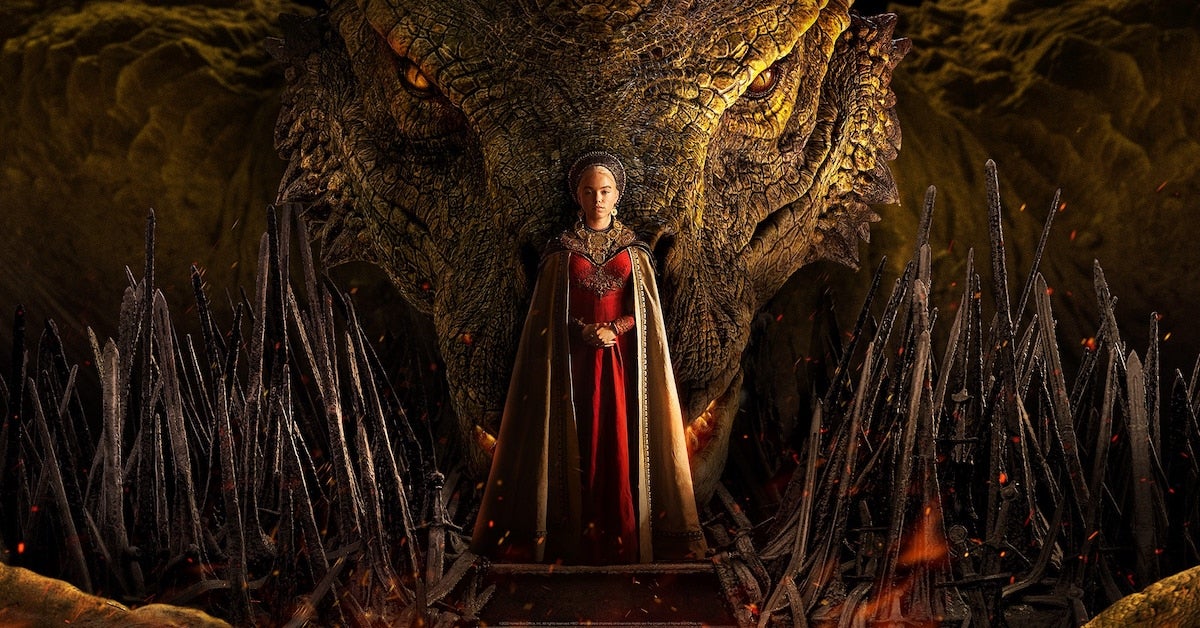 August marks an exciting time for nerdoms. Television is in a golden age of content and audiences are reaping the benefits. This month alone will bring highly anticipated shows like the Game of Thrones prequel House of the Dragon, the adaptation of Neil Gaiman’s epic comic book The Sandman, andMarvel’s She-Hulk — and then September will launch the Star Wars: Rogue One prequel Andor and the long-awaited Lord of the Rings series.

But let’s not get ahead of ourselves.

Here are some of the best shows premiering this August and where to watch them:

After years of imprisonment, Morpheus — the King of Dreams — embarks on a journey across worlds to find what was stolen from him and restore his power.

She-Hulk: Attorney at Law will follow Tatiana Maslany’s (Orphan Black) Jennifer Walters — Bruce Banner’s cousin — as she navigates the complicated life of a single, 30-something attorney who also happens to be a green 6-foot-7-inch superpowered hulk.

She-Hulk: Attorney at Law is an upcoming American web television series based on the Marvel Comics superheroine of the same name. It is the twenty-first television series in the Marvel Cinematic Universe, and the thirteenth installment of Phase Four. The first season will consist of nine episodes and premiere on August 17, 2022.

A League of their Own is an iconic American film based on the real women who played in the World War II baseball league to keep America’s spirits high at home. The new 2022 series, which shares its name with the 1992 film, revives the Rockford Peaches and a new lineup of ballers.

Abbi Jacobson (Broad City) stars in and co-created the TV reboot along with Will Graham. Also starring in the series are D’Arcy Carden (The Good Place), Chanté Adams (Bad Hair), Gbemisola Ikumelo (Sex Education), and more — including a cameo from Rosie O’Donnell, who appeared in the original film.

The pack is back. From creators Sterlin Harjo and Taika Waititi, an all-new season of FX’s sleeper-hit series Reservation Dogs returns to Hulu on Aug. 3.

Reservation Dogs is a half-hour comedy that follows the exploits of four Indigenous teenagers in rural Oklahoma who steal, rob, and save in order to get to the exotic, mysterious, and faraway land of California. The show’s first-of-its-kind Indigenous creative team invites audiences into a surprisingly familiar and funny world.