How Top Gun and Pepsi changed the home video market 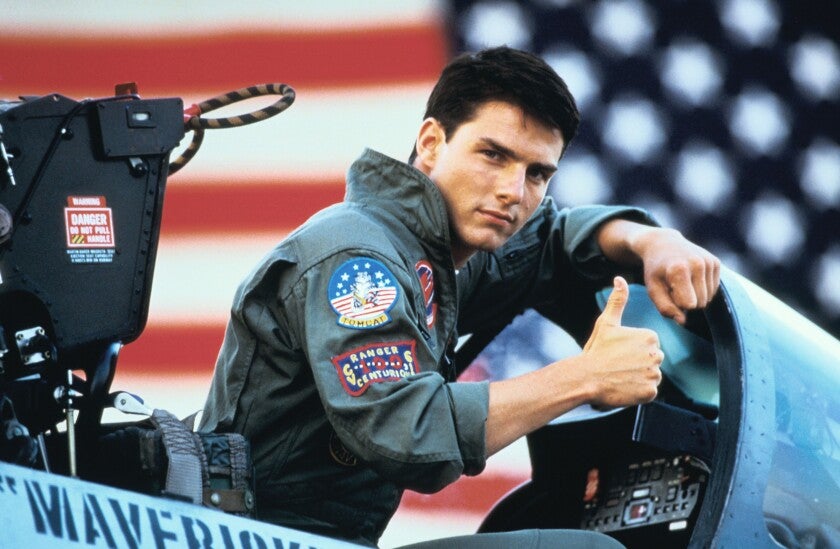 With modern streaming services making new movie releases available to consumers shortly after their release with a, it can be difficult to remember a time when you had to wait a year to watch your favorite movie at home. Moreover, owning said movie was prohibitively expensive. Purchasing a movie on VHS or Betamax back in 1987 could cost as much as $89.95, or over $230 today. That is, unless you bought Top Gun.

The 1986 summer blockbuster took the world by storm. Captivated audiences were eager to be first in line at their local video rental store to pick up a copy and watch it at home the next year. However, Paramount Pictures decided to try something different with the home video release of Top Gun.

Betting that consumers would rather own than rent the movie, the studio partnered with Pepsi to sponsor the home video release. Rather than include trailers on the VHS or Betamax, Top Gun was preceded by a single jet-themed Diet Pepsi commercial. As a result of the partnership, Paramount was able to sell the movie for just $26.95, or just under $70 today. While this was still a decent chunk of change, it was the lowest price for a major Hollywood movie home video release up to that point, and Paramount’s bet paid off.

The VHS and Betamax release of Top Gun was a huge success. It broke records for both advance orders and total sales. Paramount’s success inspired MCA Studios to release E.T. the Extra-Terrestrial for $24.95 in 1988. Again following Paramount’s lead, MCA partnered with Pepsi to offer consumers a coupon to save $5 on the VHS or Betamax. The $19.95 price point set a precedent that consumers embraced and the home video market changed forever.